Under Section 29 Of The Aadhaar Act, 2016, the Biometric Data Cannot Be Used For Crime Investigation. 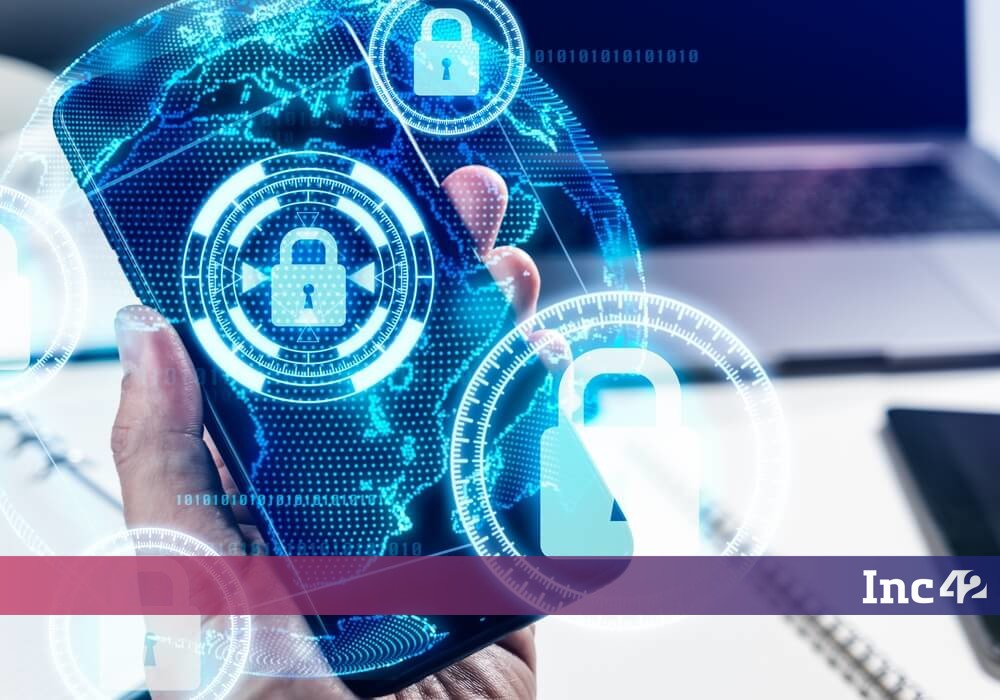 The Unique Identification Authority of India aka UIDAI has said that it cannot share Aadhaar Biometric data for crime investigations, as suggested by Ish Kumar, Chief of the National Crime Records Bureau.

The UIDAI, in a statement, has also stated that, “This is also the consistent stand taken by Union of India in the ongoing Aadhaar case in the Supreme Court. It may be noted that based on this legal position, UIDAI has never shared any biometric data with any crime investigating agency.”

“It may be underlined here that when Mumbai High Court gave orders to share biometric data with an investigating agency in a particular case, the matter was taken up to the Supreme Court which stayed that order,” added UIDAI in its media statement.

According to Section 29 of the Aadhaar Act, the biometrics data collected by UIDAI can be used for the purpose of generating Aadhaar and for the verification of identity of the Aadhaar holders and not for any other purpose.

The news is in reference to the reports being published in certain sections of the media about professed use of Aadhaar biometric data for the purpose of crime investigation. In this regard, there has already a clarification been given that the use of or access to Aadhaar biometric data for criminal investigation is not allowed under the Section 29 of the Aadhaar Act 2016.

The National Crime Records Bureau has said that limited access to Aadhaar data was needed to be given to police for the purpose of catching first time offenders and for the identification of unidentified bodies.

According to reports, 50 lakh cases were registered every year in the country and most of them were committed by first time offenders who leave their fingerprints, which are otherwise not available in police records.

At the 19th All India Conference of Directors of Fingerprints Bureau, the NCRB Chief had said, “There is need for access to Aadhaar data to police for the purpose of investigation. This is essential because 80 to 85% of the criminals every year are first time offenders with no records with the police. But they also leave their fingerprints while committing crime there is need for limited access to Aadhaar, so that we can catch them.”

The UIDAI claims that Section 33 of the Aadhaar Act allows a very limited exception and permits use of or access to Aadhaar biometric data in cases involving national security only after pre-authorization by an oversight committee headed by the Cabinet Secretary.

Earlier this week, reports also surfaced that  Aadhaar-Enabled Payment System (AePS) transactions have hit a roadblock with NPCI (National Payments Corporation of India) delaying the introduction of the new charges for each transaction. Also, the plans for face recognition feature on Aadhaar have hit a roadblock and might be delayed till August 1, as suggested by UIDAI recently.