The letter has been sent only to non-banking companies 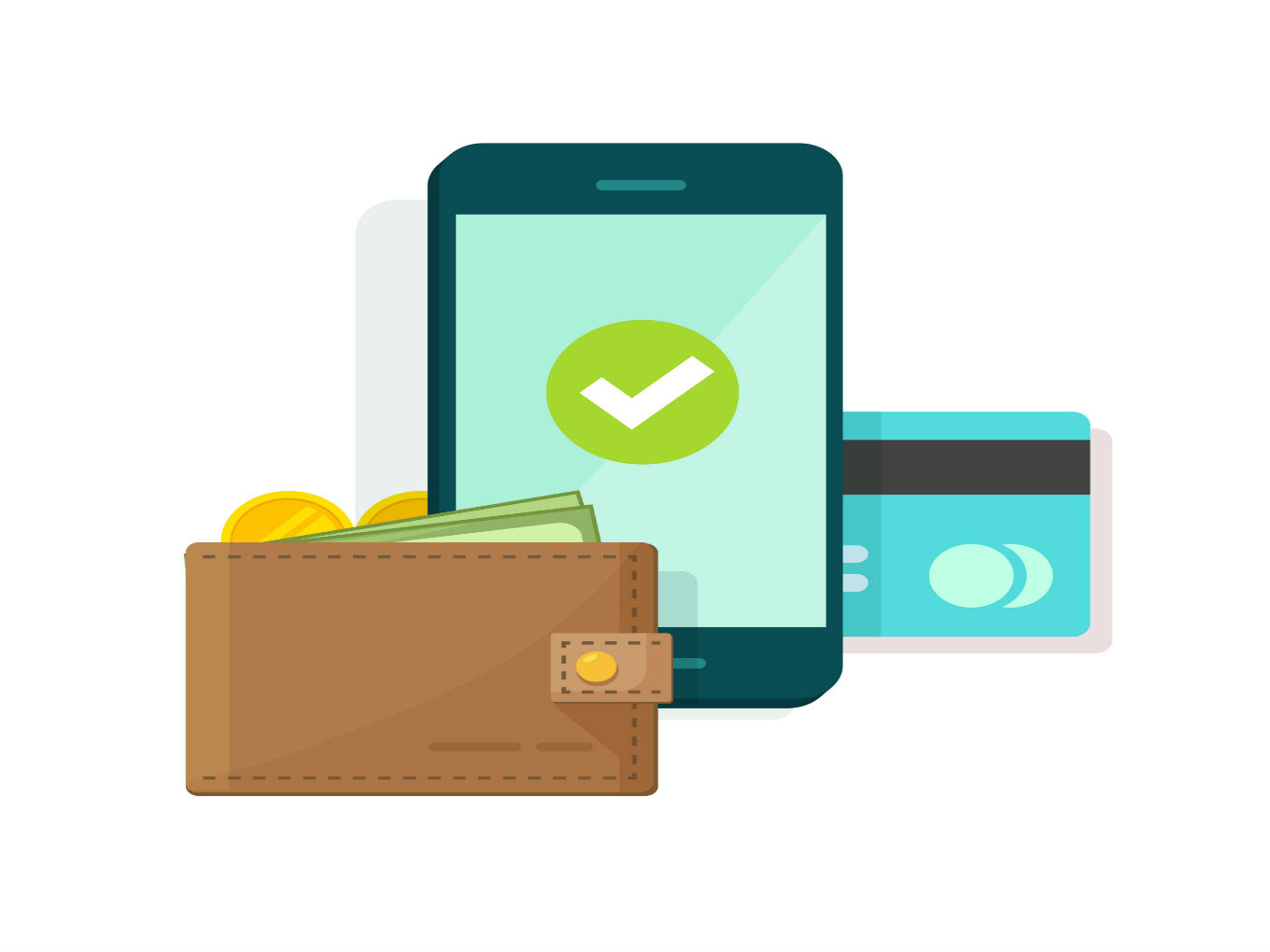 In a letter, the UIDAI also directed digital payment companies to submit confirmation of closure of Aadhaar-related authentication and their alternative plans to exit from the Aadhaar-based ecosystem.

According to reports, the UIDAI has sent the letter only to non-banking companies such as PayPoint, Eko India Financial Services, and Oxigen Services, among others.

Citing unnamed sources, an ET report stated that banks and payment companies such as Paytm, which have obtained banking licences, have not received the notice.

Recently, telecom companies such as Vodafone Idea, Bharti Airtel, and Reliance Jio Infocomm had submitted their exit plans from Aadhaar-based authentication as per the UIDAI instructions.

This UIDAI directive is in compliance with the Supreme Court judgement on Aadhaar, which removed Section 57 of the Aadhaar Act, which gave private companies the authority to demand Aadhaar IDs from people.

After a 38-days-long final hearing on the Aadhaar validation case, the Supreme Court Judgement recently ruled that Aadhaar would be mandatory only for filing of income tax returns and for the allotment of PAN and will not be necessary for opening bank accounts or getting SIM cards from telecom operators.

Further, the ruling also stated that Aadhaar-based authentication data should not be stored beyond six months.

Earlier, Amit More, founder and CEO of Bengaluru-based peer-to-peer lending solution startup Finzy, had told Inc42 that this decision may have an impact on fintech companies (including P2P lending platforms) such as digital banks, NBFCs, mobile companies and others who rely heavily on Aadhaar-based eKYC verification and eSign for digital signature of documents.

The Supreme Court judgement brought in mixed reactions from both industries as well as consumers. The further impact of this judgement in the near future is yet to be seen.