UberEats operates in 38 cities across India 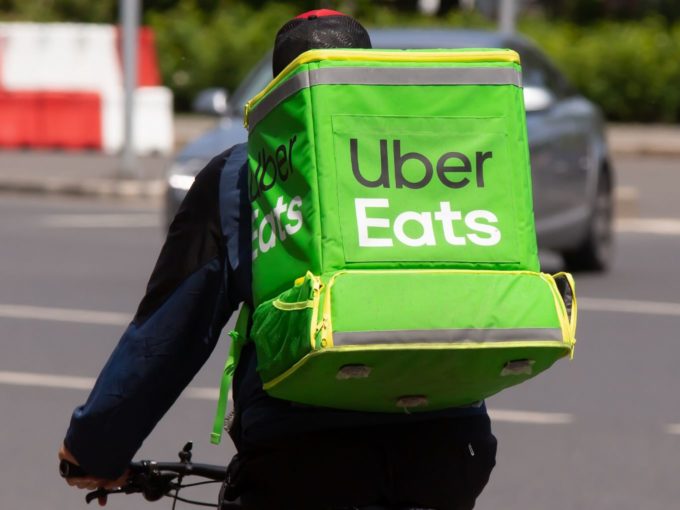 Even as Zomato and Swiggy are struggling to satisfy the income needs of delivery partners, another major food delivery platform is dealing with similar discontent. 2K delivery executives for UberEats, on December 14, launched an indefinite strike in Thiruvananthapuram, Kerala.

The protest was officially announced on December 13, but the agitation began a day later. According to a report in The Hindu, food delivery businesses in the city will take a significant hit following the agitation of the delivery partners.

The delivery partners have asked UberEats to give at least three warnings before blocking accounts and fix incentives or higher rates for peak hours. Moreover, the delivery executives are also thinking of unionising to ensure their voices are not unheard.

UberEats entered the Indian market in 2017 and since then, it has partnered with over 200 restaurants in 38 cities it operates in. The platform, which is owned by cab hailing giant Uber, allows consumers to schedule orders, curate restaurants, personalise taste preferences and dietary restrictions. Just like other players in the domain like Zomato and Swiggy, UberEats allows users to track the delivery on the app.

The company has been in losses and is pulling down the parent company’s business down as well. Uber CFO, Nelson Chai, in a meeting with analysts, confirmed the same, saying “Without India, the adjusted net revenue (ANR) would have been 11.1%. Now, it is 10.7%.”

According to the Ministry of Corporate Affairs Filings, UberEats has estimated a loss of INR 762.5 Cr ($107.6 Mn) for the five-month period between August 2019 and December 2019. In the filings, the company has also projected higher operating losses with INR 2,197 Cr ($309.6 Mn) in the same time frame.

This year, Uber was also planning to sell off or discontinue of UberEats in India looking at the mounting up losses. The company has already shut down its operations in South Korea in September 2019 for similar reasons.

According to media reports, UberEats is currently looking for buyers in other food aggregators businesses like Zomato, Swiggy and yet-to-launch Amazon’s Prime Now. The reports suggest that Zomato is in talks to acquire Ubereats for $500 Mn. Earlier this year, Swiggy too was reportedly in talks with Uber to buy out its food aggregator business.