Uber’s Mumbai employees will be working from home till December

In May, Uber laid off 600 employees in India amid a global downsizing operation 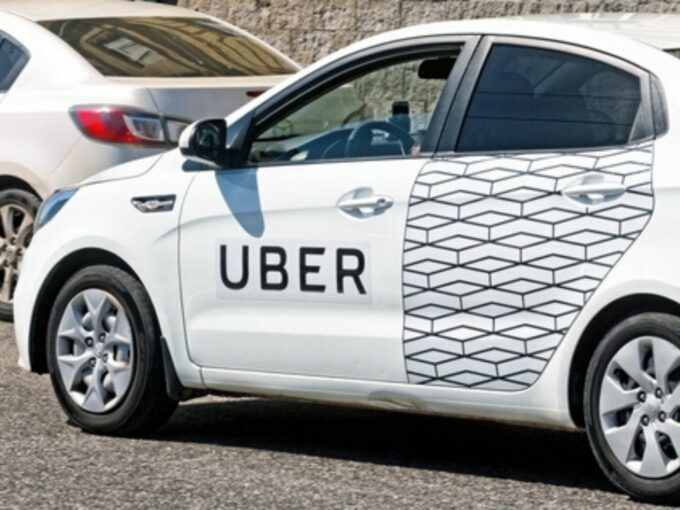 Ride-hailing company Uber has permanently shut its Mumbai office, as cost-cutting continues unabated amid the Covid-19 pandemic, a source close to the developments told Mint.

Uber’s Mumbai employees are said to be continuing working from home, at least till December. It is not known whether they will be moved to another office in the city next year.

In May, Uber had laid off 600 employees in India across departments such as customer and driver support, business development, legal, finance, policy, and marketing verticals. The India layoffs were part of the global downsizing exercise in the wake of the pandemic.

The company announced 3000 more job cuts globally in mid-May, taking the total global layoffs to 6700. India accounts for 8% of Uber’s global employee strength. The San-Francisco headquartered cab aggregator’s revenues have continued to decline since March as people work from home due to nation-wide lockdowns.

UberEats Acquired By Zomato In February This Year

Pradeep Parameswaran, president of Uber India and South Asia had said, “The impact of Covid-19 and the unpredictable nature of the recovery has left Uber India with no choice but to reduce the size of its workforce.”

In February this year, Uber Eats was acquired by Zomato, leaving 245 employees without jobs. Reports suggested that the company paid them adequate severance pay, while also facilitating them in applying for other jobs with Uber in India and around the world.

After job cuts, the company seems to be cutting back on property and related expenses.

Uber’s chief executive officer (CEO), Dara Khosrowshahi, said in a conference call on Friday that the company has already planned expenditure cutbacks worth $1 billion due to business disruptions caused by Covid-19.

Uber’s competitor in the Indian ride-hailing space, Ola Cabs also laid off 1400 employees in May, as the company’s revenues plummeted 95%.

By the last week of May, both Uber and Ola had restarted their operations inside green and orange zones throughout the country. Although, demand continued to remain low and is expected to remain so for some time before returning to pre-lockdown levels