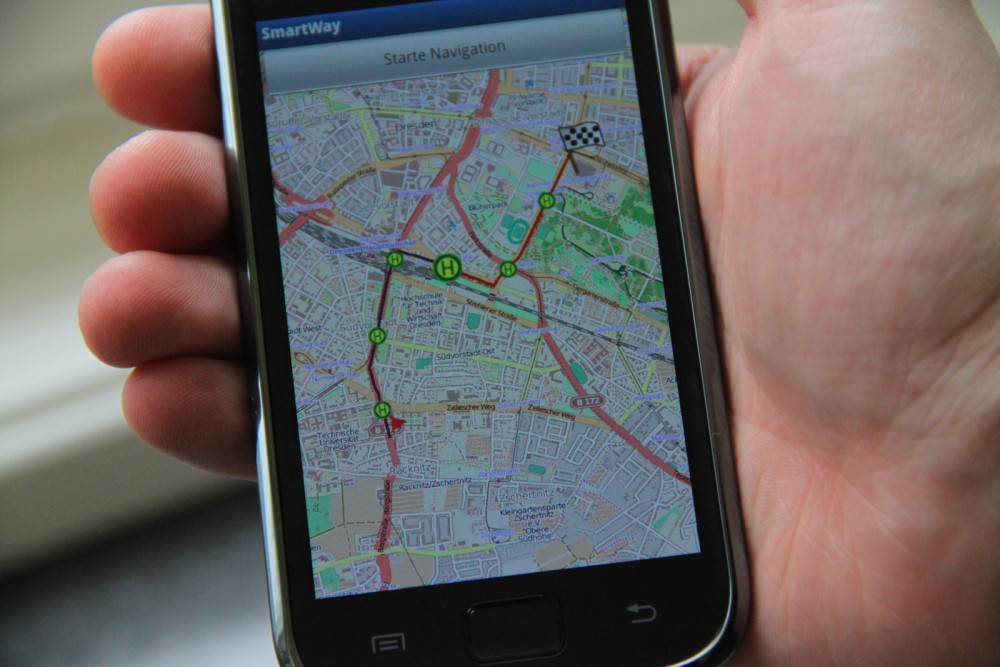 According to a report by the New York Times, the San Francisco-based ridesharing service, Uber has reportedly submitted a $3 Bn bid for Nokia’s Here maps, which is largely seen as Google Maps’ main competitor.

It is to be noted that the Finnish telecom giant announced last month that it was considering selling the mapping business. Report further states that the bid is competing with Yahoo, Samsung and Tencent, BMW, Audi and Mercedes-Benz.

Besides, a separate bid from an undisclosed private equity firm has also been submitted, and Nokia is expected to announce the sale of its mapping unit by the end of May.

Nokia’s mapping unit, Here is based in Berlin, and has around 6,000 employees worldwide to maintain Nokia’s digital maps and connected-car services with almost three million daily adjustments.

It holds more than an 80 percent global market share for built-in car navigation systems, and spends heavy capital each year to update its maps that span from New York to New Delhi.

As per the company’s record, the mapping unit alone reported yearly revenue of $1.1 Bn. In past, tech giants like Facebook and Microsoft, had also shown interest in acquiring Nokia’s mapping unit.

This ongoing bidding process for Nokia’s mapping unit clearly highlights the growing importance of digital mapping services as companies connect their products to the Internet.

Not only automobile businesses, ecommerce firms like Amazon and FedEx are also using mapping information to run their global logistics operations. Besides, Uber and Airbnb had also incorporated digital maps into their businesses.

On the other hand, Google Maps has an estimated 1 Bn mobile users, or about 10 times the amount of Here’s smartphone users. However, Nokia’s division dominates in automobile mapping.