The company claims to have completed more than 100,000 home deliveries in 11 cities

In May, Uber laid off 600 in India as part of its global downsizing exercise 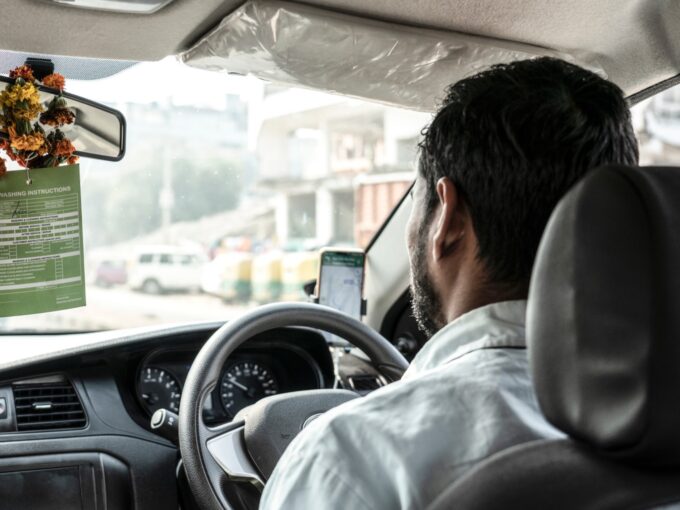 To offset the fall in revenue from its traditional ride-hailing service, cab aggregator Uber plans to expand its recently launched business to customer (B2C) and customer to customer (C2C) logistics services in India.

“Coming out of the lockdown we are assessing our rider’s needs in the new normal and will determine which services we may want to continue along with launching new ones. Currently, all our services including Uber Essential, last-mile delivery, and Uber Connect are functional,” Prabhjeet Singh, President, Uber India and South Asia said during an interaction with Mint.

The company introduced C2C delivery service called ‘Uber Connect’ earlier this year to allow residents to send and receive items from each other within city limits. Just like dunzo, it also allows customers to order items from nearby retail stores. Besdies, it also partnered with companies like Nature’s Basket, Big Basket, Spencers, Flipkart, Medlife for last mile-delivery. Uber claims that it has completed 100K+ home deliveries in 11 cities as part of the last-mile delivery service. While, its third service allowed people to travel essential travel for residents.

Despite the many efforts made by Uber to offset the financial disruption caused by the pandemic, the lockdown-induced fall in revenue was too much to bear. The San Francisco-headquartered company’s global cost-cutting drive reached India in May when it announced layoffs for 600 employees in the country across departments such as customer and driver support, business development, legal, finance, policy, and marketing verticals. The India layoffs were part of the global downsizing exercise in the wake of the pandemic, which has impacted more than 3700 Uber employees.

Earlier this month, the company permanently shut its Mumbai office, with no plans as yet of moving to a new location.

In February this year, Uber Eats was acquired by Zomato, leaving 245 employees without jobs. Reports suggested that the company paid them adequate severance pay, while also facilitating them in applying for other jobs with Uber in India and around the world.

After job cuts, the company seems to be cutting back on property and related expenses.

During a conference call last week, Uber’s CEO, Dara Khosrowshahi said that the company has already planned expenditure cutbacks worth $1 Bn due to business disruptions caused by Covid-19.

However, few had to rethink the continuation of the same. For instance, within two months of its launch, food delivery unicorn Zomato decided to shut  its grocery delivery arm — Zomato Market. In April, the foodtech giant had rolled out grocery delivery business in around 80 cities. It tied-up with several retailers, hypermarket stores and FMCG brands to meet the demand for essential items which had surged due to the lockdown.