Uber Penalised For Drivers Discriminating Against Person With Disabilities

Uber Penalised For Drivers Discriminating Against Person With Disabilities

Company does not have any actual on-ground control of its driver-partners: Uber

Uber has three months to respond to the commissioner’s recommendations 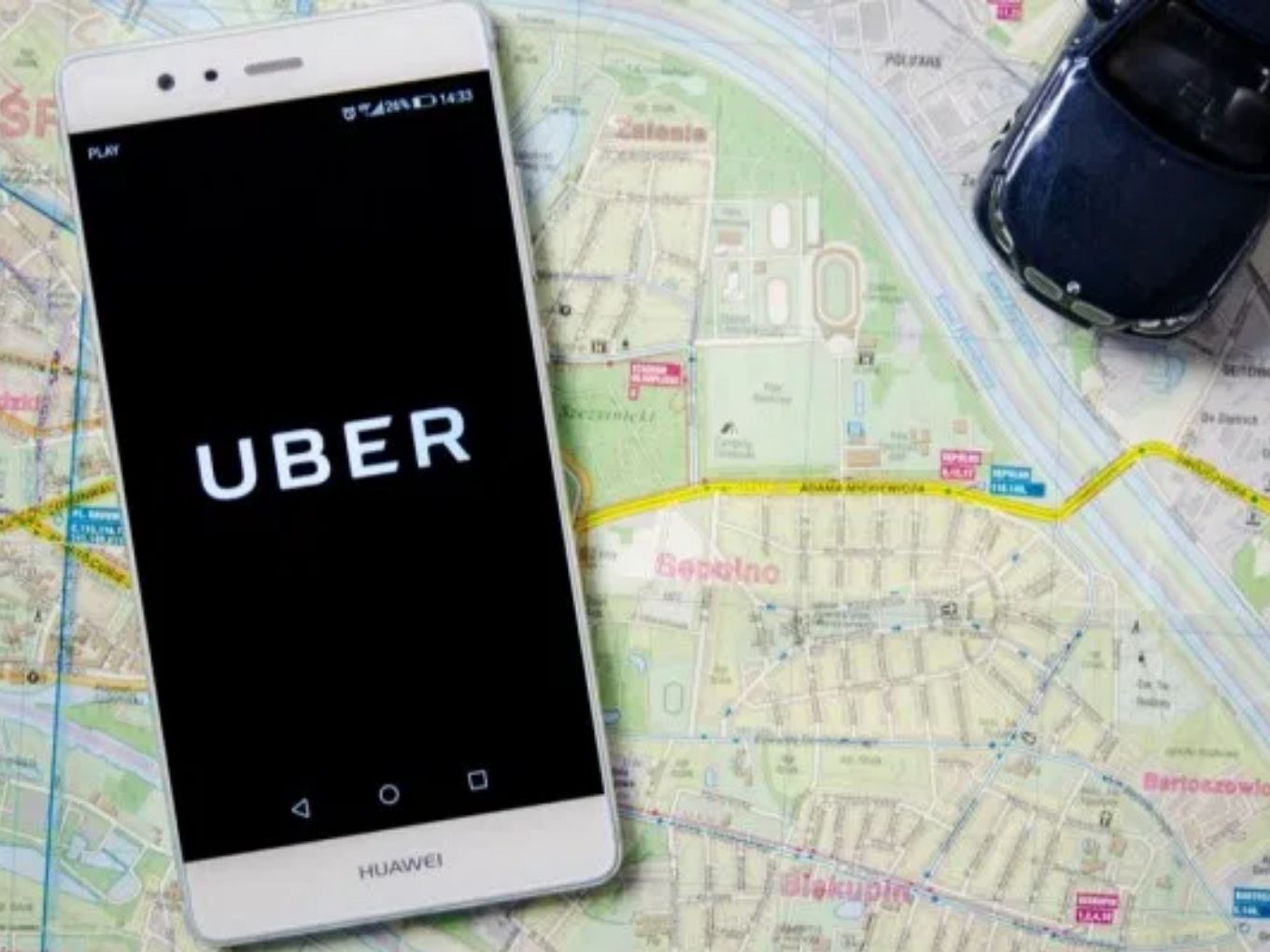 Following an incident where two Uber drivers showed hostility towards a person with 80% locomotor disability, the Delhi Commissioner for Persons with Disabilities has now issued an order recommending Uber to train its drivers on disability rights policy, apart from drawing agreements of penalty if a driver violates the policy.

According to a media report, this was the first-of-its-kind order against a private cab aggregator in which the commissioner has observed that Uber was discriminatory against persons with disabilities.

The commissioner’s infliction on Uber came after two uber drivers denied the cab services to Arman Ali, a disability rights activist. Ali who is also the director of the National Centre for Promotion of Employment of Persons with Disabilities had booked a cab in June 2019 to reach the Chennai airport.

While the first driver cancelled his ride, the second driver, much to his surprise reached the spot and then refused to fit Ali’s wheelchair in-between of either front or rear seats and eventually cancelled the ride. Ali who was going to Bengaluru for a meeting spent an additional INR 14K for a new ticket but ended up reaching late.

While speaking to The Indian Express, Ali said that his luggage had to be removed and the driver left then left him there. “For a person with a disability, it is agonising to be discriminated for basic services,” Ali added.

The commissioner, on June 24, 2019, had issued a suo motu notice to Uber after it had observed that the cab aggregator only paid INR 45 compensation, as a cancellation charge to Ali. The Delhi-based body also recommended Uber to offer compensation for the additional cost he incurred in booking another flight.

In response, Joyjyoti Misra from Uber India Systems, after missing the previous two hearings, said that the company had issued a warning to the driver and sensitised him against any such discrimination against persons with disabilities.

However, Misra said also said that Uber does not have any actual on-ground control of its driver partners, and the decision to accept and fulfil the booking on the Uber app rests solely with them.

Further, an Uber India spokesperson informed that the commissioner’s directions for training drivers, setting policies and more are a recommendation and that the company has three months to respond to it.

The cab aggregator also said that along with government’s social justice department, Uber is also willing to conduct campaigns to help improve the quality of services for persons with disabilities.