Is Uber Planning To Roll Out In-Car Entertainment Similar To Ola Play? 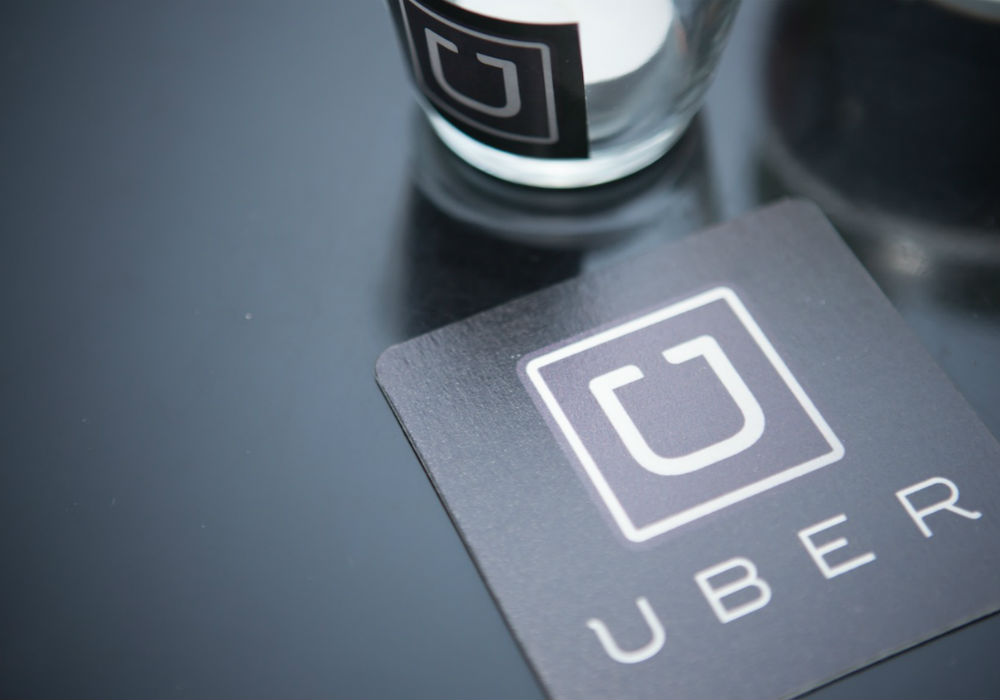 After Ola, Uber Has Quietly Piloted An In-Car Entertainment Offering

As per the report, Uber’s in-car entertainment pilot began a few months ago in Delhi and later taken to Mumbai and Bangalore. Other cities are expected to follow soon, as per unnamed sources.

The move to offer onboard entertainment comes within months of Ola rolling out Ola Play in Hyderabad in March this year – making it the fourth city after Mumbai, Delhi, and Bengaluru. 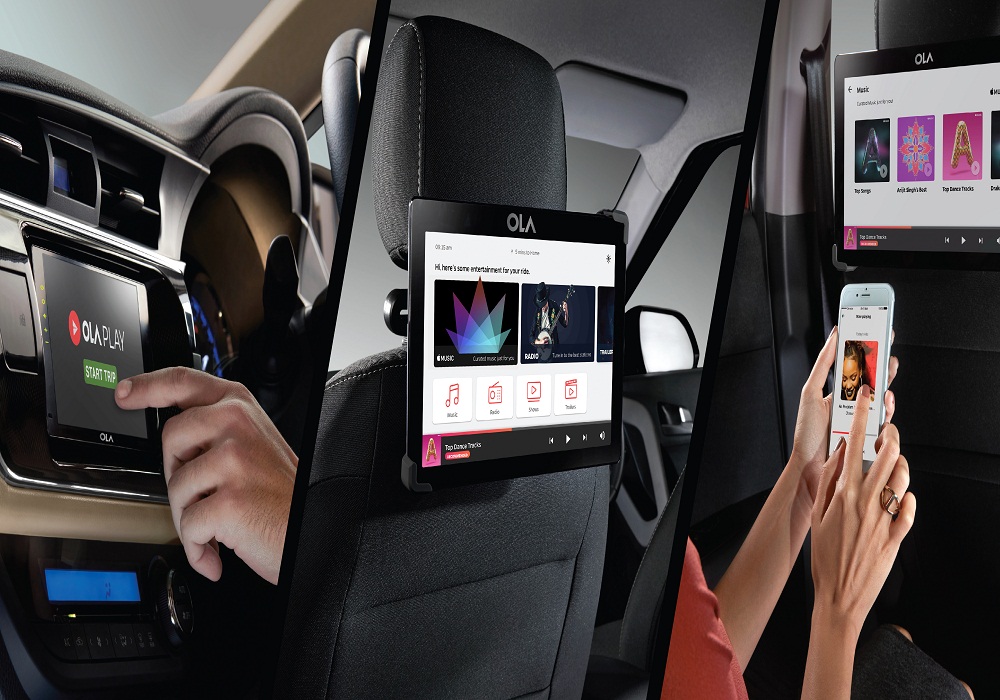 As per the source, the pilot is on at least 3,000 cars, with devices or screens that are bigger and better than Ola’s. The service is only available on Uber’s sedans and with the cars that are leased to the drivers by the company.

Queries to Uber did not elicit a response at the time of publication.

Entertainment: The Next Frontier For Uber Against Ola Play?

However, if it is true, this is bound to heat up the war between the two arch rivals. While Ola is present in over 100 cities, Uber is in 29 cities and are always competing in rolling out new initiatives to improve the quality of service in order to improve customer retention.

Recently, Uber also launched its on-demand food delivery app UberEATS in Mumbai, which however will be run as a separate business from the cab-hailing service. Ola also tried to cash on the multi-billion dollar food delivery industry with Ola Café but had shut last year. Recently, it was also disclosed that SoftBank wants Ola, to pivot into an electric car manufacturer.

Meanwhile, very little details are known of the type of content Uber’s in-car entertainment will offer. It is rumoured that, unlike Ola, which has a proprietary technology to offer the service, Uber has taken the technology from partners and is aggregating content. Ola Play is working with several partners such as Qualcomm, Mahindra and Mahindra, Apple Music, Sony LIV, Audio Compass, Fynd and newer ones like Arré, Filter Copy, AIB, and many more.

Interestingly, when Ola had launched Ola Play in March, calling it the “future of the connected car,” James Bellefeuille, founder and CEO of Minnesota-based ride-hail advertising platform Vugo had contacted Inc42, saying that what Ola is doing is hardly a global first.

Vugo, which was founded in 2015, currently operates primarily in Uber vehicles in the US, running ads on a tablet that drivers purchase themselves and keep in the back seat to earn extra income on each ride. 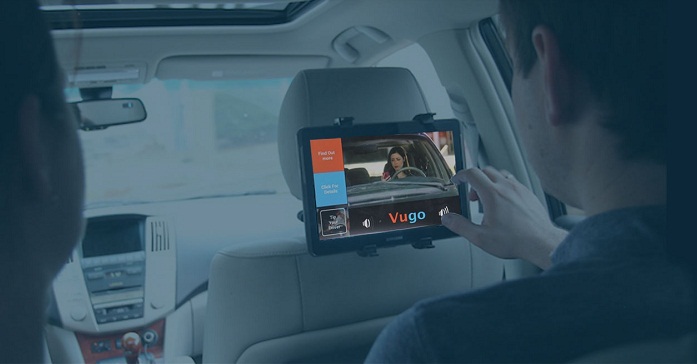 As per a Fast Company report, the driver takes a 60% cut of Vugo’s advertising revenue, which is built on an ad industry-standard, cost-per-impression price structure. The tablet offers free entertainment to the passenger, with a few ads mixed into the YouTube clips they might go through. Vugo banks on its “TripIntent” technology- an algorithm that derives insights about passengers’ consumer tendencies based on the entertainment they choose, current location, and planned destination. It leverages these in order to deliver more tailored content. In the coming months, Vugo also plans to build its own cloud-based passenger entertainment network.

Which one of the two-Ola Play or Uber’s in-car entertainment service will come out on top will become clear once more details of Uber’s service emerge.