The company has introduced an instant payments facility for drivers

Uber is also globally rolling out a debit card

Ola launched its fintech service Ola Money in 2015; will Uber be able to catch up? 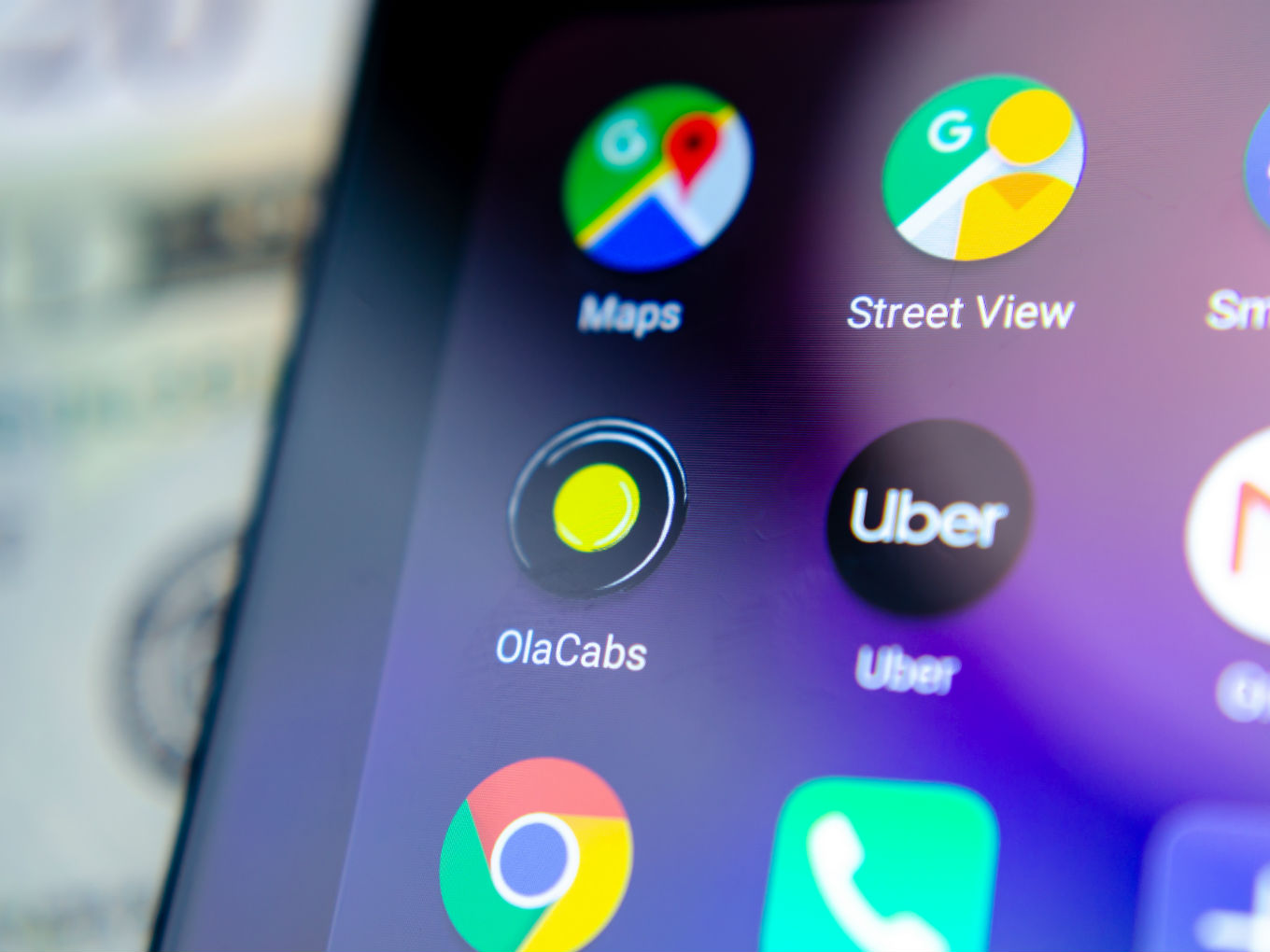 NYSE-listed cab-hailing company Uber, on Monday (October 28), announced its entry into fintech services with Uber Money. Peter Hazlehurst, head of Uber Money said that it is a team within Uber working on financial products and technologies.

As part of this product, Uber’s drivers will be the first to get benefits. The company has introduced an instant-pay option, where drivers can review their earnings after each ride and can redeem it according to the need. For this, the company is rolling out globally a debit card and account with Green Dot.

The company said it has also enabled cashbacks on this debit card. Reports added that Instant Pay has already taken off in the US, with more than 70% of driver payments made using instant pay.

Further, Uber said it is introducing Uber Wallet where earners and spenders will be able to easily track their earning and spending history, manage and move their money, and discover new Uber financial products all in one place.

It said that the Uber Wallet will start rolling out in the Uber Driver app in the coming weeks, and will soon be included in the Uber and Uber Eats apps as well.

Meanwhile, Uber has joined the bandwagon of co-branded credit cards as it said it is relaunching the Uber Credit Card in partnership with Barclays. The rewards are in the form of Uber Cash from spending across the Uber platform.

Bhavish Aggarwal and Ankit Bhati-led company Ola has been fighting tooth and nail to be the market leader in India’s cab-hailing industry. In 2015, the company launched its online wallet Ola Money which allows users to pay for their rides and also pay bills, transfer money to others and shop.

In order to develop the cashless payment system, it also launched Ola Credit in 2016, which allowed its users to pay for their rides later on. Under this, it offered user credit for seven days which could be availed by booking ola cabs.

Ola also introduced the digital credit payment service “Ola Money Postpaid”. The credit service was rolled out in 2018 in pilot mode and had recorded a 30% growth month-on-month. Ola Money Postpaid offers a 15-day credit line to the users.

This year the company launched Ola Money-SBI Credit Card, with plans to issue as many as 10 Mn credit cards by 2022. The company is allowing onboarding of new users for free for the credit card, and allows them to apply, view and manage their accounts directly on the Ola app. The cashback and rewards will be instantly credited to the user’s accounts in the form of Ola Money.

Uber’s new financial services are very similar to what Ola has been trying for many years, and begs the question of whether Uber is mirroring Ola’s strategy for India in the global market.

Is Uber A Little Too Late To Fintech?

During his recent visit to India, Uber chief Dara Khosrowshahi reiterated the token lie about how India, which is among its top 10 markets, is very important to the company. The CEO called it an innovation gateway to the developing world, thanks to a generation of demanding consumers.

The company has continued to struggle to return profits from the Indian market, amid investor pressure on profitability. It has also been struggling for larger market share in the ride-hailing business, while UberEATS is already under discussions to be siphoned off to a foodtech player. At the same time, Uber’s Moto business is still going slow, while it has just launched Transit, without any timeline.

Uber is slowly transitioning its plan to grow in India with a strategy that has already reaped in results for its rival Ola. Be it realising the growing market for electric vehicles in the country and now the entry into financial services, Ola has already tried and tested the market successfully before Uber, which has to test it again. Hence, only time will tell if Uber will be successful in following Ola’s playbook.

Further, the financial services industry in India is already growing rapidly. According to Datalabs by Inc42’s most recent report on the fintech sector, $6.97 Bn was raised by 2707 Indian fintech startups across 453 deals from 2014-2018, wherein the maximum $3.3 Bn came in 2017. Fintech companies such as Paytm, PolicyBazaar, BillDesk, PhonePe and PineLabs have already attained unicorn status.