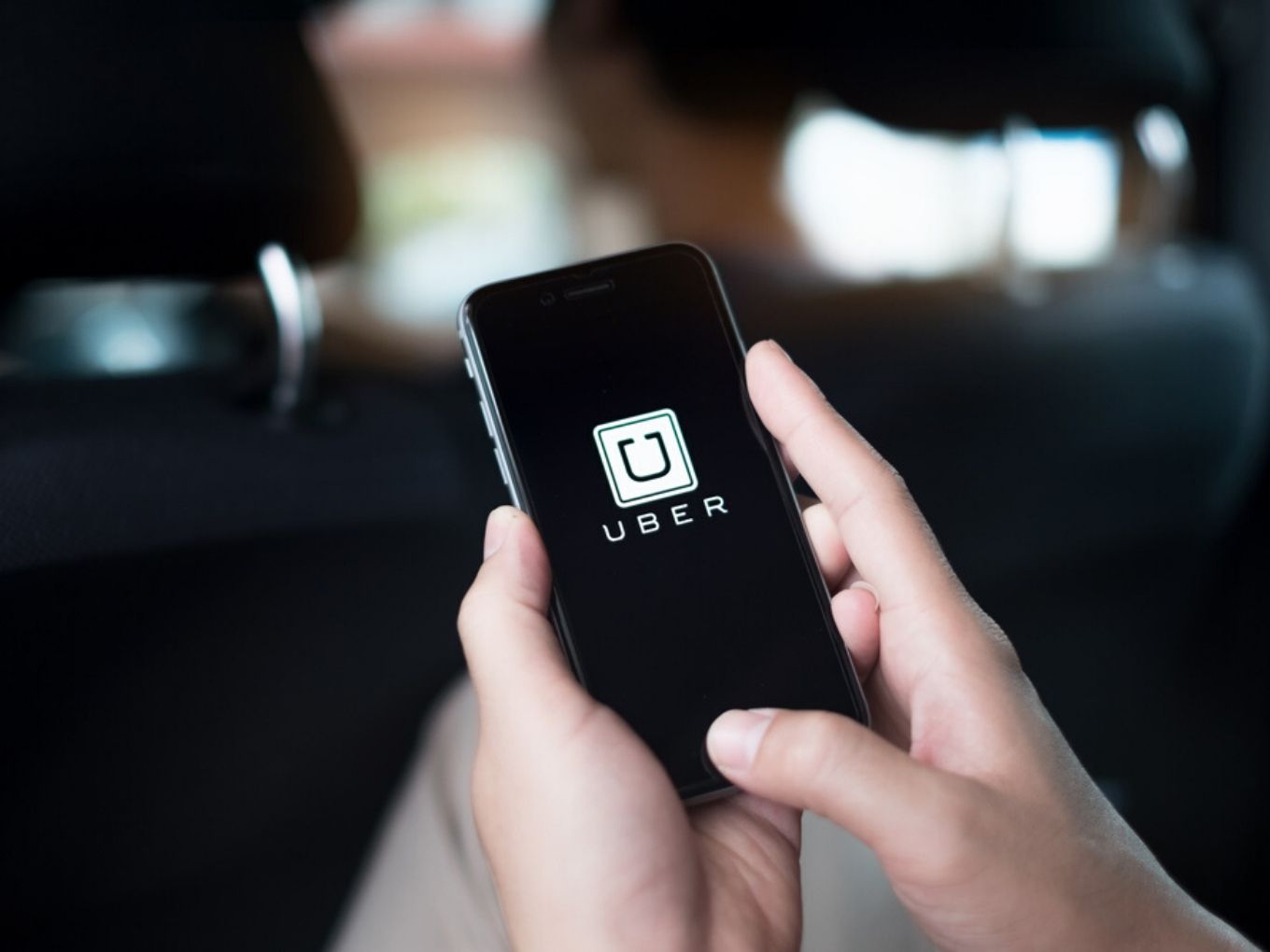 Goldman Sachs, one of Uber’s key investors, has reportedly sold off its holdings in the company in the last few months of 2019.

According to a CNBC report, the investment bank was disappointed in Uber’s performance in the stock market, and hence it has decided to sell off the holdings and cut its losses.

Speaking at an earnings call on January 15, Goldman Sachs CFO Stephen Scherr said that the company has closed its position in Uber in Q4 2019.

Scherr added that Goldman took the “harvesting opportunities” in the third quarter of 2019 and sold off some of its holdings. Scherr also noted that the bank would keep reducing the exposure in its investments, which totals $2.4 Bn at the end of 2019.

The development comes even after Uber had set a post-initial public offering (IPO) lock-in period of six months, where no investors were allowed to sell their stake in the company.

The lock-in period had ended in November 2019 and Goldman is said to have sold its 10 Mn shares in Uber in just two months as Uber’s share took a hit in the third quarter of the FY. In addition, Goldman Sachs also lost Morgan Stanley as a lead banker in Uber’s IPO.

According to a report by Axios, published in May 2019, Uber investors from three years ago, have lost 15% of their money, and since then the company has also gone public.

Back in July 2019, Uber was also forced to downsize its marketing departments across 75 branches. Uber cut down 400 employees from its workforce of 1200, a few days before announcing its Q2 2019 quarterly report. Apart from that, Uber’s COO Barney Harford and chief marketing officer Rebecca Messina had stepped down from their position in June 2019.