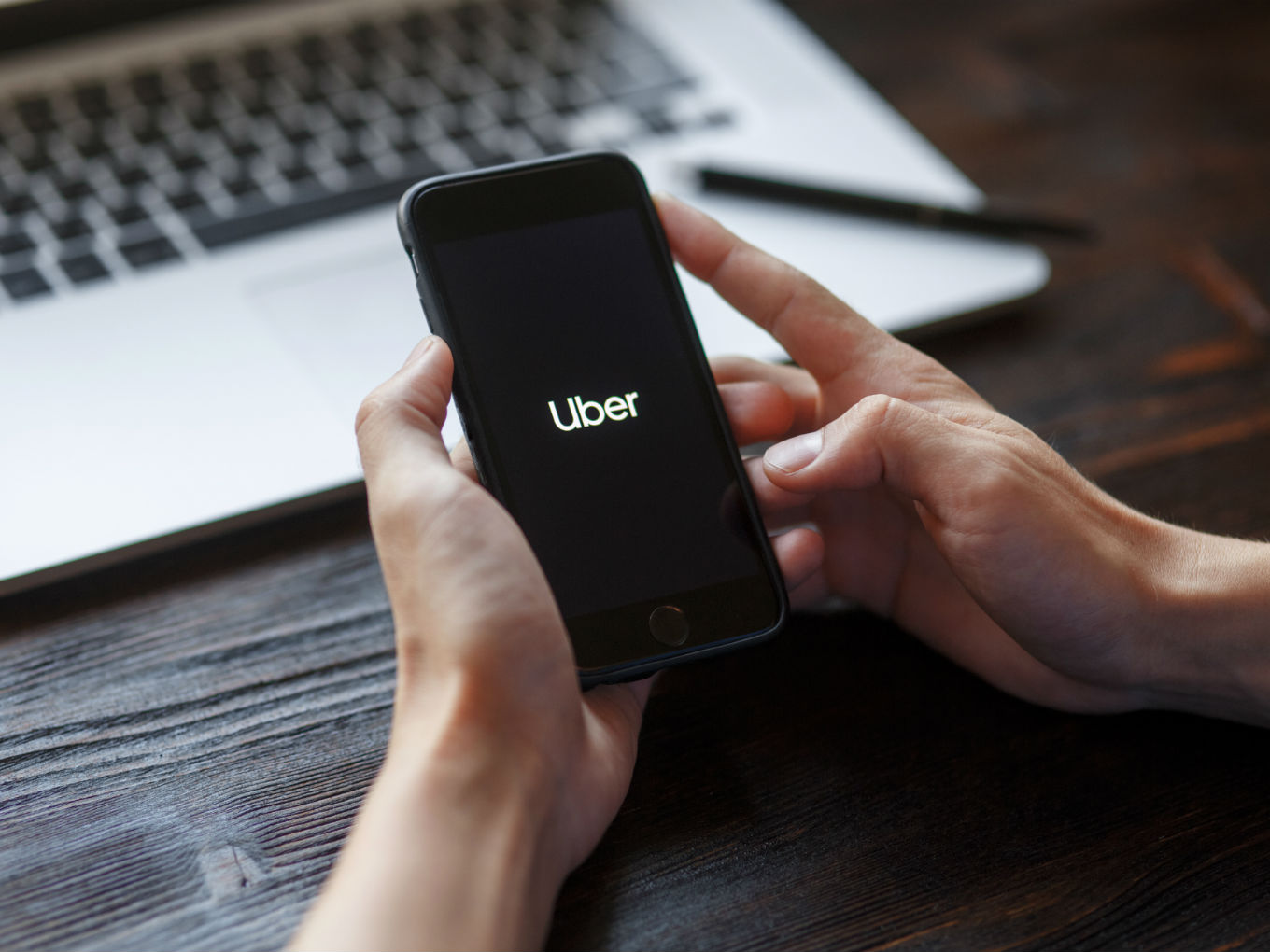 In a collaborative effort to ensure safety for drivers and riders, the global ride-sharing company Uber, on Thursday (January 9), announced that it is adding several new safety features.

Sachin Kansal, Uber’s global senior director of safety product, announced that the company has launched a PIN-based verification product for riders and drivers. For this, a PIN will be shown to the rider as soon as they book the ride and will have to tell this to the driver to begin the trip.

This is a product which Uber’s competitor Ola already offers for the last few years. The only difference is that Uber users can choose whether they need to use this PIN verification. They can also choose if it is for every ride or for night trips between 9 PM to 6 AM.

Uber also launched a Ridecheck feature, where both the driver and the rider will be alerted if the trip is paused for a while. The company said this product has been launched today for 50% of the users and will be rolled out across the country in the next few days.

Kansal also announced that the company is also testing audio recordings during the ride by riders and drivers for any uncomfortable happenings during the trip.

It is currently being tested in a few countries in Latin America. The company said that for privacy the audio file is encrypted, where the other person cannot hear it or even be aware that such recording is being done.

Kansal, explaining this feature, further said that the driver or rider has to report the recording to the company for them to hear it and take action accordingly. After it has been shared, the file will be decrypted for safety agents to hear. This product will be launched in India in a few months keeping local regulations in mind, added the official.

The launches are in addition to the safety helpline launched by Uber last year. The 24X7 safety helpline was paired with the in-app SOS button already available in the safety toolkit. It will allow riders to connect to law enforcement authorities in case of an emergency.

Uber had then said that the new safety line will provide riders with the option to get in touch with Uber’s safety team in case of an urgent issue during a trip, such as reporting a co-passenger’s misbehaviour, a dispute with a driver or a break-down.

At present, Uber is planning to make India central to its engineering plans to attract more investment in the country. In India, the company employs around 2,600 people or around 10% of its global strength, and with the new hiring, the India operations will have over 3,600 employees.

However, in October 2019, Uber had laid off around 350 employees in a global downsizing, which impacted over 30 employees in India. Uber had announced that it would move its entire India Business, cab-hailing, and food delivery, among others, under one holding, Uber India Systems.