Uber Launches BikeShare In Delhi, But What About Bike Taxis?

Uber Launches BikeShare In Delhi, But What About Bike Taxis?

Rapido launched its bike taxis in the city last week 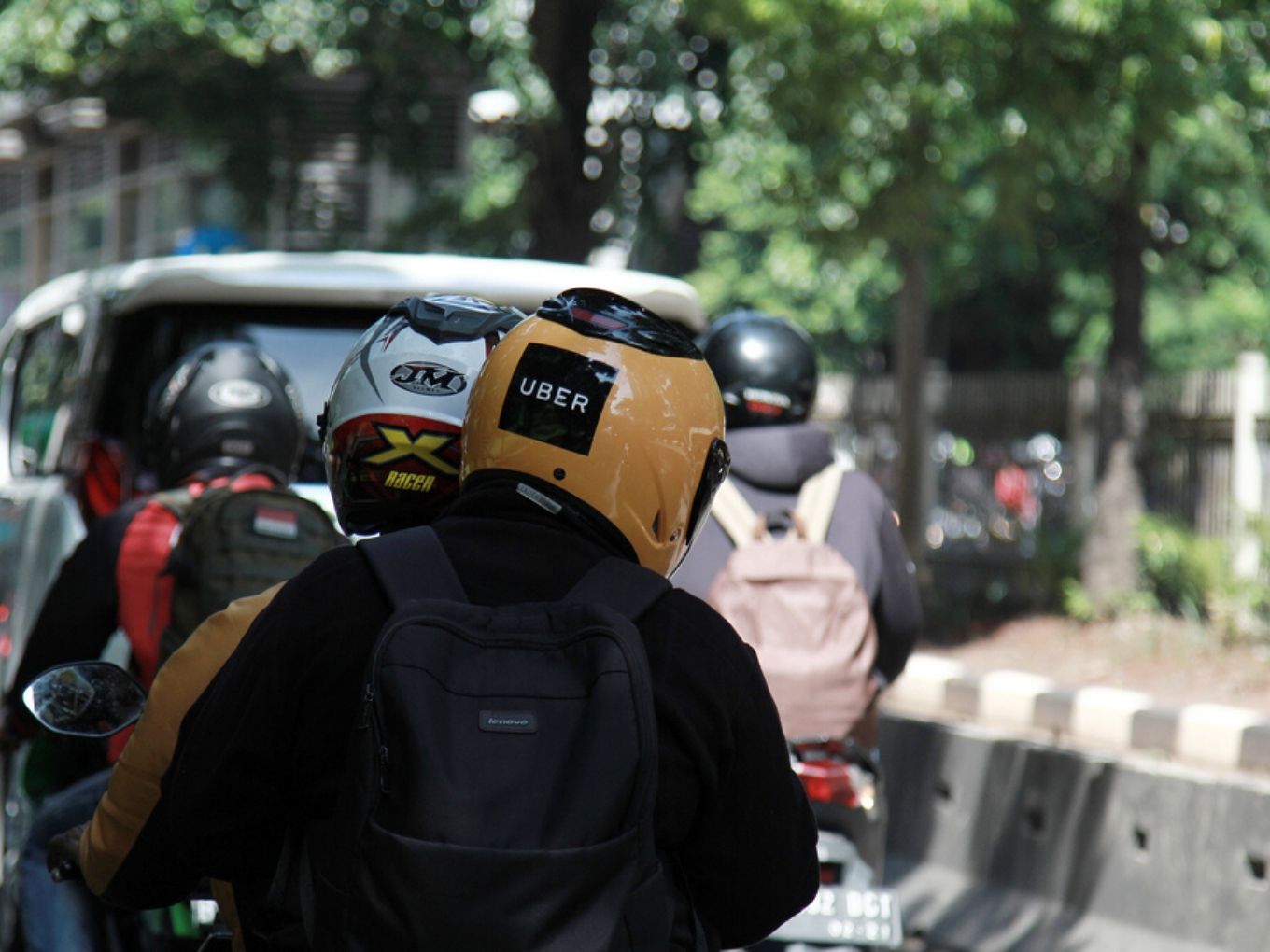 Uber has finally set the wheels rolling in Delhi for bike-riding services with Uber BikeShare. Even as it awaits the Delhi government’s permission to run bike taxis in the city, Uber has launched BikeShare which lets users ride with another bike-rider going the same way. Unlike UberPool, where a driver picks up to four riders, BikeShare seemingly works with regular bikes that are already plying on the road.

The company confirmed the entry into the national capital as a part of its #LeaveYourCarBehind initiative though it’s not fully clear how users can sign up to become riders and pick up other riders.

A look at the new feature on the Uber app showed that the base fare for BikeShare is INR 9 and the company is charging INR 2.5 per Km. In addition, any ride to the closest metro station will cost only about INR 5, which is quite affordable and similar to bus fares in the city for a similar distance.

The launch comes as a surprise, as last month Uber had reached out to Aam Aadmi Party (AAP)- led government to expand its bike taxi service to Delhi, especially during the odd-even vehicular traffic period from November 4 to 15, 2019. The Delhi government has barred the entry of bike taxis in the city since 2016.

The company was also reportedly planning to deploy over 2.5K delivery agents from food aggregator arm UberEats to serve as the riders for the bike taxis. It had proposed charging flat INR 5, according to unconfirmed reports.

Before Uber could even get the approval, Bengaluru-based bike hailing startup Rapido had also launched its services on October 30 in Delhi. To set up base in the national capital, Rapido is offering free rides in the NCR region during the Odd-Even scheme.

Media reports suggest that the company’s operations will be limited to central and southern parts of the city for the initial period. Rapido currently operates in more than 75 locations in the country. In the neighbouring areas of Delhi, such as Noida, Gurugram, Ghaziabad and Faridabad.