Uber has reportedly partnered with Drivezy, Zoomcar, Bounce and Revv

Ola had terminated its shuttle bus service after launch in 2015 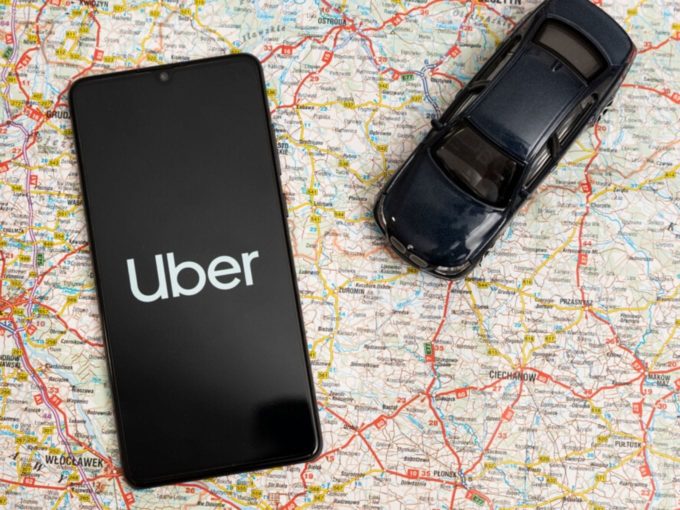 After selling off Uber Eats in India, Uber has now decided to turn all its attention towards the mobility business, both cab-hailing and bike-sharing services, with new features. The company is planning to launch self-driving rentals and shuttle bus services in India.

According to a report in the Mint, Uber has also formed partnerships with tour and travel platforms and mobility companies Drivezy, Zoomcar, Bounce and Revv to source vehicles for self-driving rental service. Here, the company will be following its original model of not owning vehicles or assets. However, Uber said that it does not have any plans to enter self-driving rental service in India.

Uber spokesperson told Inc42, “We are constantly evaluating new modalities such as auto, moto, electric bikes and buses to leverage the power of the platform and offer the best mobility experience to our riders and drivers.”

“We have recently experimented with car rental companies so that drivers and fleet partners could access these vehicles. However, we do not have any immediate plans to launch a self-driving car rental service in India,” the spokesperson added.

Meanwhile, a person aware of the matter told Mint that the four companies will earn their revenue from each completed trip and then pay the Uber driver’s salary directly, instead of settling the pay with Uber. Uber has also formed a team to mark its entry into self-drive rental and shuttle bus space.

Uber is said to be testing shuttle services and will be launching it in a few cities later this year. The Uber buses are expected to have a capacity of 12 and 25 passengers. The company had previously launched the service in Egypt in 2018 and expanded it to several cities in West Asia and Latin America.

Zomato acquired the Uber Eats food delivery business in India for $350 Mn in January 2020. With it, Uber also got a 9.99% stake in the Zomato. With Uber Eats out of the picture, Uber is well focussed on growing its mobility business by adding more services. In addition, Uber also launched public transport services in many cities, starting with Delhi.

Uber’s rival Ola also has a separate service for self-drive rentals with tiered pricing. The Bengaluru-based company also launched a shuttle service in 2015 but decided to limit its operation in 2018.

Ola terminated the services in many routes including Delhi-National Capital Region, Mumbai, Kolkata, Chennai and Hyderabad. Ola had said at the time that it had rebalanced its mobility portfolio based on customer demand and their daily needs.

With the launch of its shuttle services, Uber will be in direct competition with Gurugram-based Shuttl, which allows users to book bus seats by choosing a pickup and drop point through its app. The company claims to enable 100K rides daily. The company was also testing out a meal service during its bus rides, last year. Some other companies operating in the segment includes Bengaluru-based ZipGo, Hyderabad-based Easy Commute and Mumbai-based CityFlo, among others.