As of now, Uber has provided this opportunity to drivers in 30 cities 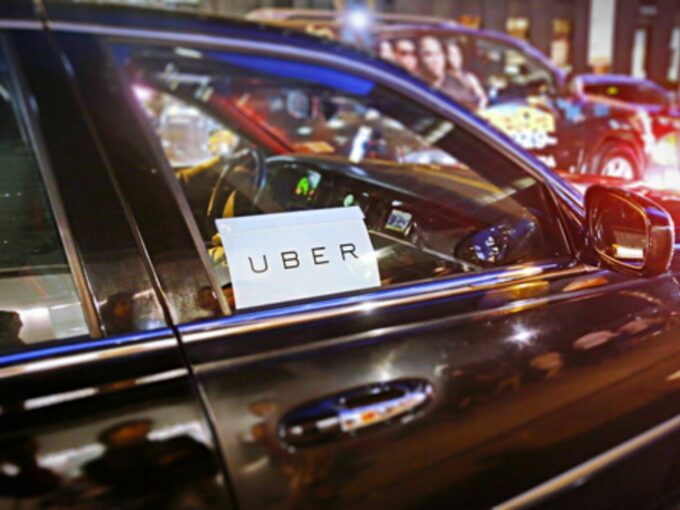 After reducing the incentives for driver-partners in the past few months, Uber has been incorporating other ways to help drivers supplement their incomes from driving. Besides the new tipping feature in India, the cab aggregator has now enabled drivers to carry advertisements of other brands on cars to increase income opportunities.

As of now, ads are being rolled out in 30 cities across India. While Uber says ads will help driver-partners increase their earnings, the company did not furnish details about the rates of pay-out per advertisement.

Uber India’s head of central operations Pavan Vaish said drivers are pivotal to Uber’s success and the company will add new ways to enhance earnings for them in the future. “The partnership with CASHurDrive will help drivers with an additional source of revenue. We hope our driver-partners will utilise this opportunity and benefit from it,” he added.

Last month, Uber added a new tipping feature on its mobile app to give driver-partners in India a chance to earn extra income. In addition to the rating system for drivers, passengers are now also showing their appreciation by giving a small cash reward to drivers.

However, in the recent past, drivers had joined agitations in response to incentive policy changes of Uber and competitor Ola. In April last year, Uber had highlighted that driver dissatisfaction has in the past resulted in protests in India, the United Kingdom, and the United States.

While the Indian government has considered putting a 3X limit on the surge or peak hour pricing relative to the base fare during heavy demand, among other guidelines, these changes are yet to be notified.

Uber cited Bengaluru as an example to make its case against surge price capping. It claimed that cab drivers are earning an average of 8-15% lower than in Hyderabad. The Karnataka government has capped surge pricing fares at two times the base fare (2x), which Uber claims as driven up costs for drivers.

“Given the higher costs of running cabs in the city, drivers took home 22-25% less than counterparts in Hyderabad,” the company had said.