Uber Hikes Fares Amid Increasing Fuel Prices, To Penalise Drivers For Refusal To Turn On AC 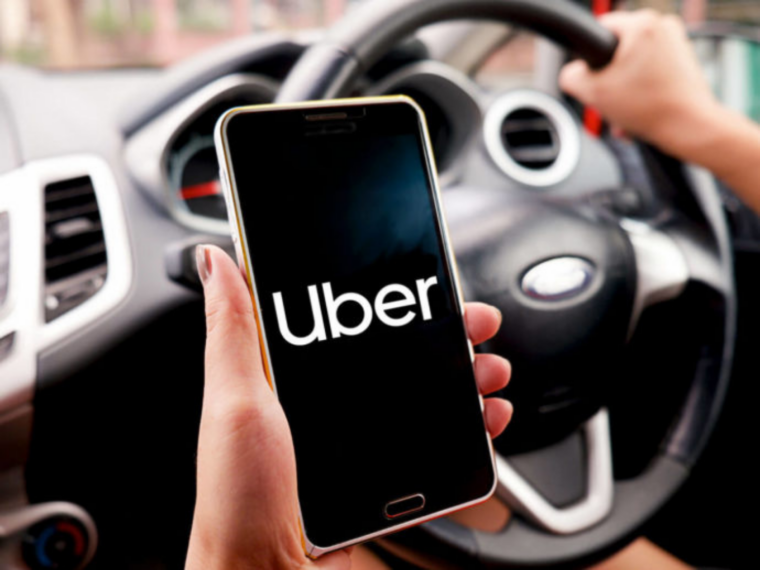 Over the past few weeks, we have raised Uber fares to cushion drivers from the impact of rising fuel prices across many cities in India: Uber

Drivers to be penalised for repeated complaints about turning on AC

Cab aggregator Uber India on Thursday (May 19) said that it has hiked fares in many cities across the country over the last few weeks to cushion the drivers against the impact of rising fuel prices.

In a blogpost, Uber India and South Asia’s head of central operations Nitish Bhushan said that lately the Uber experience hasn’t been as “magical” as the company would like for both drivers and riders, adding that the drivers had flagged the rise in fuel prices as a key issue’

To solve this problem, he said, “Over the past few weeks, we have raised Uber fares to cushion drivers from the impact of rising fuel prices across many cities in India.”

The company, however, did not disclose the effective hike rate or the cities where the new rates have become effective.

Uber has also introduced measures to address user complaints about cancellation of trips by drivers. Following rival Ola’s footsteps, Uber will now allow drivers to see the destination details before confirming the trip. The feature, however, will only be available for drivers that meet a ‘predefined trip acceptance threshold’.

Uber said that the feature is already live in 20 cities and will be expanded to all cities in the near future.

In addition, the company also said that it will charge penalties and restrict app access for drivers with repeated complaints about refusal to turn on AC.

“…we are also reinforcing service quality expectations with drivers especially in areas like cancellations and ensuring AC rides. In addition to driver notifications and training, repeated complaints from riders on these service quality essentials could lead to penalties and even restricted app access,” the blogpost said.

Among other measures, the cab aggregator has introduced additional earnings for drivers in case they have to travel a long distance to pick up riders and will also show the mode of payment to drivers before the trip starts. It has also introduced a daily pay process for drivers under which trip earnings from Monday to Thursday will be credited the next day, while payments from Friday to Sunday will be credited on Monday.

Cab drivers of mobility apps such as Uber and Ola have been up in arms against the companies over the rising fuel prices. The drivers had earlier taken to the streets in different parts of the country to press for their demands.

Besides, the government also pulled up Ola and Uber earlier this month for their failure to address rising consumer complaints and instances of alleged unfair trade practices. Officials had warned cab aggregators of strict action unless they improve their systems.

The online four-wheeler taxi booking segment is dominated by Ola, Uber and Meru. According to a report, the online taxi services market in India was valued at INR 2,975 Cr in FY19 and was expected to grow to INR 6,159 Cr by 2024 at a compound annual growth rate (CAGR) of 16.60%.