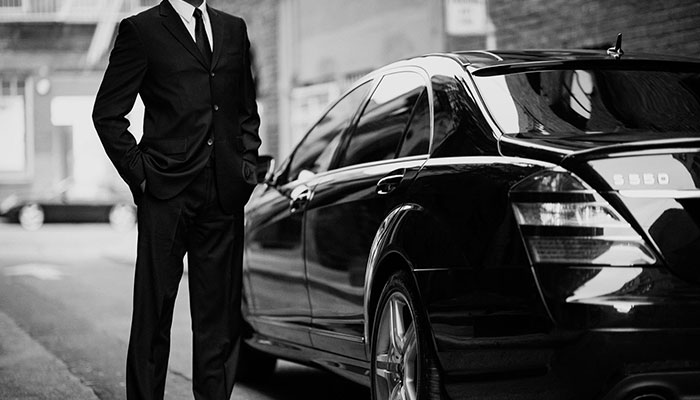 Uber has finally announced that it will be suspending its operations in Delhi. In a blogpost, it said that it will be immediately undertaking a number of important actions and will be reviewing everything. The company will be conducting a full audit of our verification, rider feedback and support processes. It will further be implementing measures to ensure that critical rider feedback is escalated immediately and immediate action is taken in every instance.

“We are also re-reviewing rider feedback on every driver partner across India to make sure nothing has been missed,” it said.

Uber will be assessing all driver screening processes and will evaluate additional screening options to include background checks on all our driver partners in India above and beyond what is currently required. It will also partner closely with organisations that are championing women’s safety in the city and around the country.

Post the incidence, Uber has been banned in Karnataka, Maharashtra, Telangana, Uttar Pradesh and Chandigarh; and according to the Central Government’s advisory to all states regarding the services of Uber, there might be a nationwide ban on Uber’s services.

Must Read: Banning Uber Was A Conspiracy – Driver’s Perspective!

“Orders have been issued to the Transport Commissioner to stop all the web-based cab booking services. He will take the required action immediately. Now, it is only a matter of time before the order is implemented by the Commissioner,” Transport Secretary S K Sharma said.

This means, that all the web based services including Ola, Uber, TFS will not be available for the moment atleast.

Also, there will be hearing on Friday, for a case against Uber and other cab companies offering app-based services for violation of IT laws.