Finally! Uber Now Has A 24×7 Safety Helpline For Indian Customers

Finally! Uber Now Has A 24×7 Safety Helpline For Indian Customers 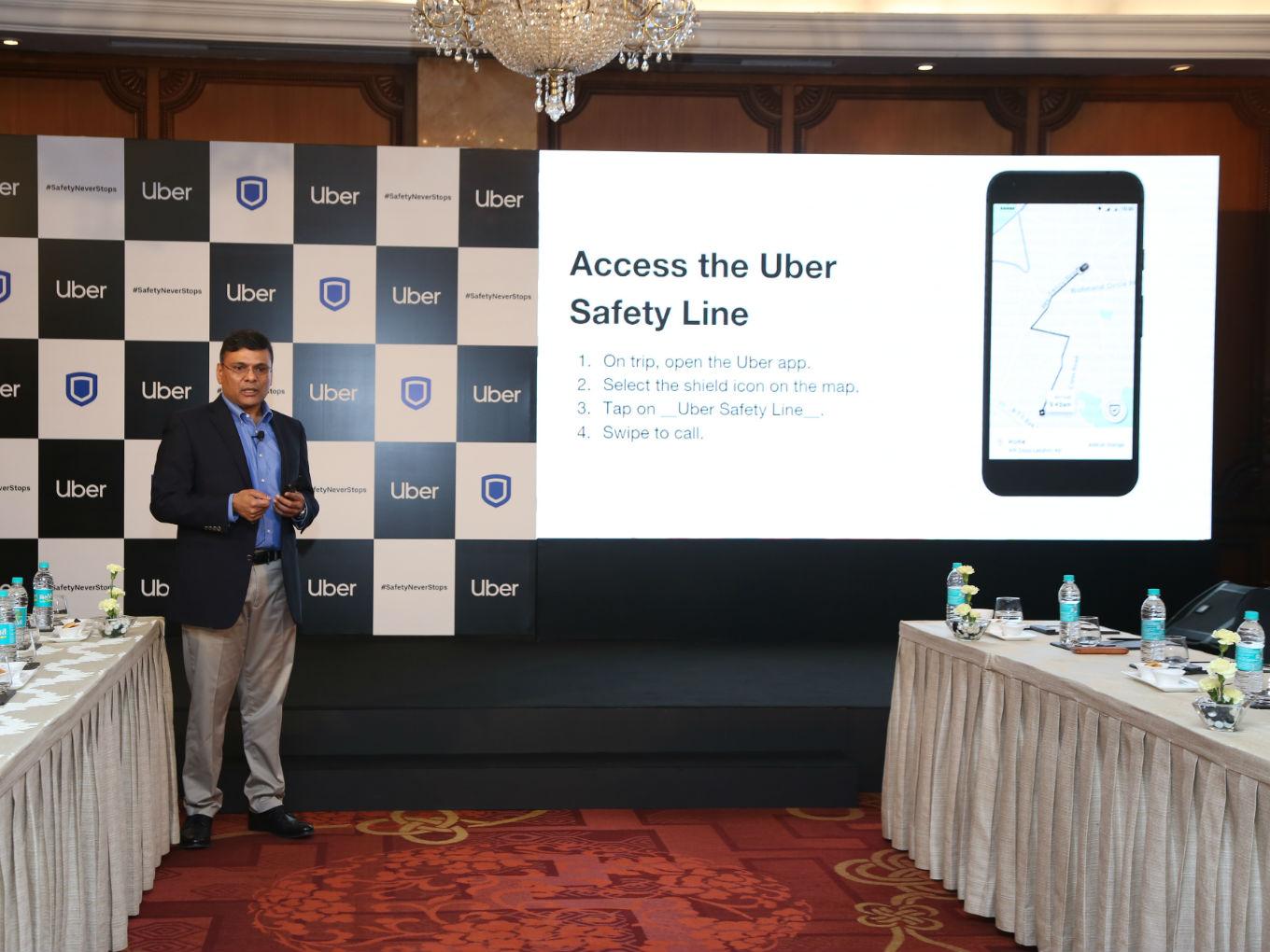 As transportation network companies continue to change the way Indians travel, the safety of passengers has become a major concern in the light of several incidents of sexual assault, rape and violence. Despite adding features such as a safety toolkit and emergency services, neither Uber nor Ola offers a quick and easy way for customers to reach support staff to resolve issues.  Now, Uber is looking to change that with the addition of a 24×7 safety helpline to keep its customers in India safe.

The 24X7 safety helpline would be paired with the in-app SOS button already available in the safety toolkit. It will allow riders to connect to law enforcement authorities in case of an emergency.

Uber said that the new safety line will provide riders with the option to get in touch with Uber’s safety team in case of an urgent issue during a trip, such as reporting a co-passenger’s misbehaviour, a dispute with a driver or a break-down.

The riders can immediately connect with Uber’s response team in English and Hindi where trained representatives of the Safety Incident Response Team is available 24×7. Moreover,  Uber said it has a dedicated law enforcement response team for assisting police with any information they might need.

Pavan Vaish, head of central operations (rides), Uber India and South Asia said, “At Uber, we are constantly evaluating how to raise safety standards by integrating feedback we receive from riders on how they would like to communicate with us. Based on this, we are excited to launch the 24×7 safety helpline today. All our riders will now be able to access this helpline, any time of the day or night, should they need urgent assistance during their trip.”

The safety helpline comes after Uber has launched safety toolkit for riders and drivers like call anonymisation to protect the privacy of riders, comprehensive background checks of drivers and updated community guidelines, which outline the behaviour expected of riders and drivers on the app to foster mutual respect.

Are Uber, Ola Serious About Safety?

The safety helpline by Uber was long overdue. On queries to arch-rival Ola, the company did not specify a dedicated safety helpline but said that it has a customer helpline since its inception in 2011. Ola also carries an emergency button on its app, which connects the user to the company’s emergency response team.

Over the last few years, multiple cases of harassment by cab drivers have come to light. In July, an Ola cab driver in Bengaluru allegedly murdered a young woman while driving her to the airport.

In December 2018, Gurugram police arrested four Uber drivers who were allegedly accused of robbing as many as 15 passengers on the Delhi-Gurugram Expressway within a span of three months. In February, an FIR was registered against Uber by the Noida police due to negligence on the company’s part for not having a real-time monitoring system and proper police verification of its drivers.

The company, which considers India as a high-potential market has taken several initiatives to improve the safety quotient. Even though it is a belated addition, it’s certainly going to make riders in India feel a little safer when using Uber.