Uber Expands To Four More Cities In India, Taking Total Cities With Its Presence To 10 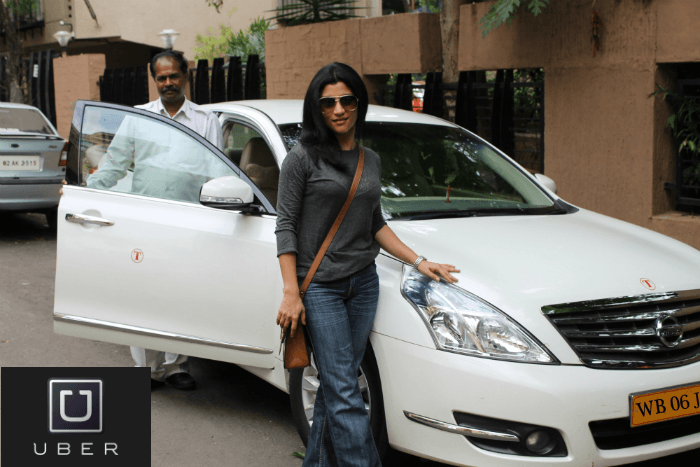 The on-demand taxi booking service Uber has announced launch of its service simultaneously in 4 new cities including Ahmedabad, Chandigarh, Jaipur and Kolkata. With this first of a kind Quadruple Launch, Uber India is now in 10 cities and is the largest market for Uber outside the US (by number of operational cities).

Ever since its launch in India in August last year, Uber has been on rapid expansion spree in the country. Currently it has services available in cities including Bangalore, Delhi, Mumbai, Chennai etc. 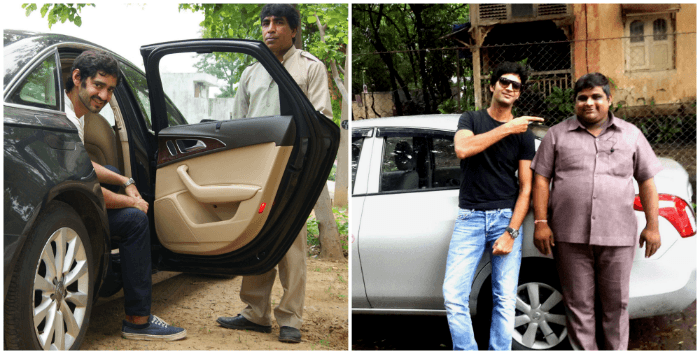 Earlier this year, Uber had launched UberX in the country, these cars have base fare of INR 50, while the cost per kilometre being INR 15 and the charge per minute of waiting INR 2. UberX competes with Olacabs’ OlaMini and Meru’s Genie cabs in the country.

The company has been creating a lot of buzz in the country with its cool and innovative marketing efforts such as bringing on-demand choppers for its customers in Mumbai and Bangalore on Father’s Day, offering free rides in Delhi, Pune, Bangalore, Mumbai, Chennai and Hyderabad during elections, on-demand ice cream promotion etc.

But that’s not enough, Uber has also been in news due to violation of FEMA regulations in the country, as the local taxi players in the country have revolted against the service alleging it of breaking a number of RBI norms and regulations.  According to a letter to the RBI from the Association of Radio Taxis (which includes Meru Cab, Mega Cab, and Easy Cabs), Uber collects the fare from a passenger’s credit card, transmits it to Netherlands-based Uber BV in foreign currency, then sends 80% of it back to the driver in his Indian account via wire transfer from the US-based Wells Fargo Bank after deducting its commission; Indian law only permits Uber to collect the commission and not the fare in foreign currency. Adding on, this also violates an RBI rule mandating a two-stage authentication for any credit card transaction using an international payment gateway. However, responses from both Uber and RBI are awaited.

If you’re new to Uber, sign up using the promo code ‘UBERLOVESINDIA’ and get 3 free rides worth INR 200 each (New users only, Valid until 30th September, 2014).

As it is on testing phase in these new cities thus there will be limited cars available; expect longer ETAs than usual.

In India a few other companies dealing in the same space include Olacabs, TaxiForSure, Savaari Car Rentals, Zoom etc.