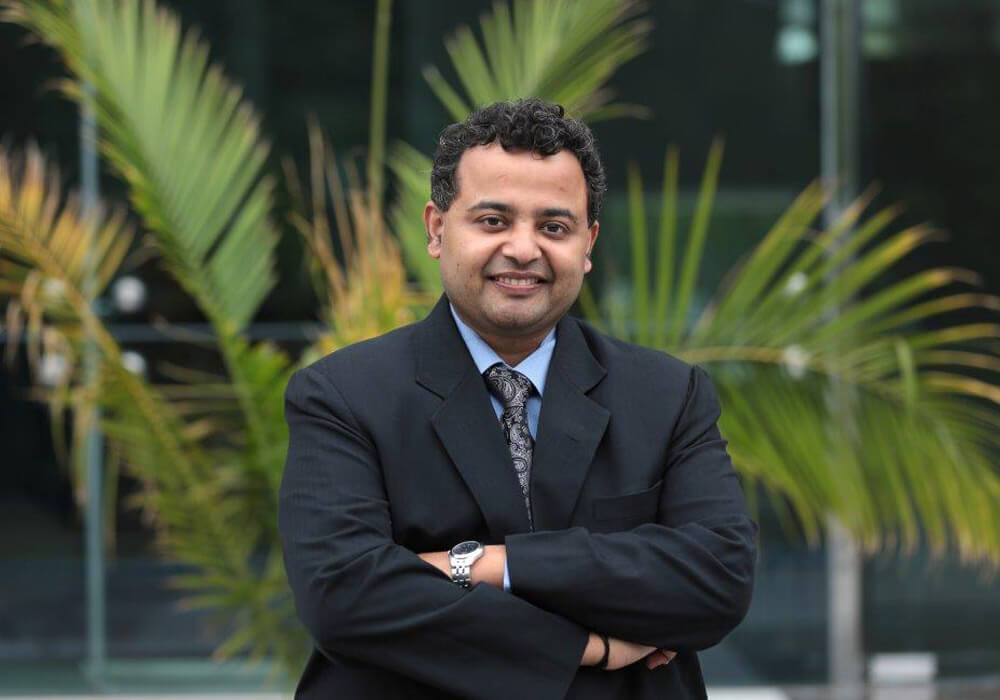 With Uber’s arch rival Ola spreading its wings to one of its key market, Australia, Uber is busy restructuring its leadership base. After elevating its India and South Asia Head Amit Jain as Head of Asia Pacific, the company has now filled his position by elevating Pradeep Parameswaran, who has been leading Operations in India and South Asia.

On the development, Amit Jain, Head of Asia Pacific said, “I’m delighted to confirm that Pradeep Parameswaran will be taking over as President, Uber India and South Asia for our rides operations, effective immediately. Over the last year and a half, Pradeep has been instrumental in our growth, cementing the region as a critical contributor to our global vision. Pradeep is a strong people leader and has over two decades of management experience across the technology, media and telecommunications sectors.”

Earlier, Amit Jain was entrusted with the duties of the company’s entire Asia Pacific business, including countries such as Australia, New Zealand and North Asia. His elevation came at the time when the company’s arch-rival Ola had forayed into Australia.

Inc42 had also reported that Uber drivers were promoting Ola, following better introductory commission rate of 7.5% being charged by Ola.

Coming back to home turf, Pradeep Parameswaran began his career at Hindustan Lever, followed by a 13-year stint at McKinsey & Co, half of which was in the US. In his last role, he was CEO of Den Networks, a Cable TV company.

The new India head joined the US-based cab aggregator in January 2017.  In a statement, the company shared that he has been instrumental in pioneering several groundbreaking initiatives around safety and driver community.

As Pradeep Parameswaran, President of India & South Asia said, “Uber is one of the most exciting, innovative and mission-driven companies in the world, and I’m thrilled to lead our business in this critical global market as we work to bring the benefits of ridesharing to even more riders, drivers and cities. After twenty years building businesses and leading through change across Asia and the US, I am excited to shape how the region moves over the next twenty.”

After Uber’s exit from China, India is now its priority market. Uber COO Barney Harford had recently said that Uber has a clear position of strength in India. After the Grab deal, the company will continue to increase the resources it invests in opportunity markets and India is right on top of that list.

Following this, Uber India is launching innovative offerings to keep up with Ola. Some such offering are Lite app focused on India, Access and Assist for senior citizens and physically challenged riders, which offers wheelchair assistance. Similarly, the company has also introduced UberEats in some of the leading city markets in India.

Uber has been continuously focusing on India, as even CEO Dara Khosrowshahi has continued to entrust that India remains a priority market for the company.

With Uber placing its fielding its best executives– Amit Jain for Asia Pacific and Pradeep Parameswaran for India and South Asia-– the company looks ready to strengthen its game.