Uber is looking to turn profitable by the end of 2020: CEO Dara Khosrowshahi 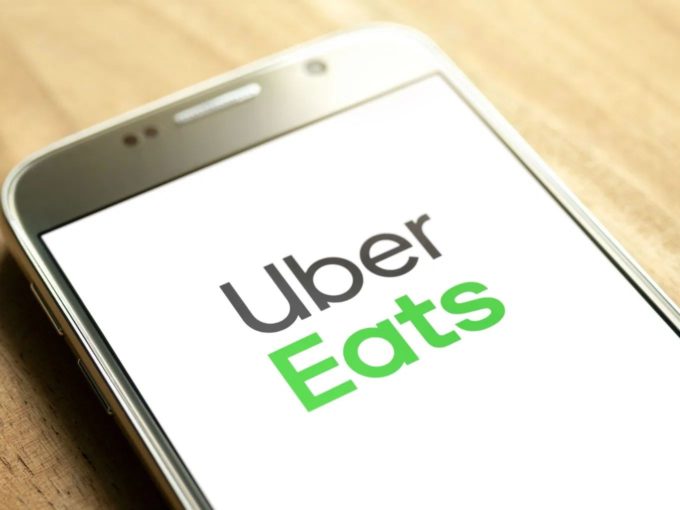 After facing a cash burn issue for years, Uber Eats India was finally sold to Zomato in an all-stock deal last month. Moreover, Uber Eats is facing this problem not only in India but in other markets as well, which is now highlighted in the recently published company’s quarterly reports.

According to Uber’s filings for the fourth quarter of 2019, the recent sale of Uber Eats India might reduce the losses suffered by the food delivery arm by 10%. “Eats adjusted net revenue take rate would have been 10.1% in Q4 2019 excluding the impact of Uber Eats in India,” Uber added in the filings.

During the three months period, Uber said that it posted a negative EBITDA of $615 Mn which is narrower than $817 Mn loss it faced in the third quarter of 2019. Adjusted negative EBITDA for Uber Eats stood at $461 Mn, which is an increase of 66% from $278 Mn loss it incurred in the fourth quarter of 2018. This clearly highlights that the food delivery arm of the company had become the loss-making arm of the company.

However, the decision of selling Indian operations to Zomato and pulling out of other markets might help the company to bring these numbers down and achieve profitability, which has also been stressed by Uber’s CEO Dara Khosrowshahi.

During a conference call with analysts on Uber’s revenue, Khosrowshahi said that he expects the company to turn profitable on an adjusted EBITA by the end of 2020. “We plan to achieve this profitability target assuming only modest improvements in the current competitive environment, and without the assumption of any significant changes to our current portfolio of businesses,” he was quoted as saying by The Wall Street Journal.

Nelson Chai, CFO of Uber said that the company’s revenue growth continued to accelerate in Q4, with adjusted net revenue up 43% year-over-year in constant currency. “We consistently outperformed our adjusted EBITDA targets in 2019, including in the fourth quarter. Our focus on disciplined capital allocation is part and parcel to achieving our financial goals, and the recent sale of our India Eats business further demonstrates that commitment,” he added.

The gross value booking revenues of Uber in the fourth quarter of 2019 stood at $18.1 Bn, which is a 28% increase on a year-over-year basis. During this period, the revenues of cab and food delivery business grew 20% and 73% year-over-year, respectively. The company also posted an overall loss of $1.1 Bn in the reported period, which takes the total loss suffered by Uber in 2019 to $8.5 Bn.