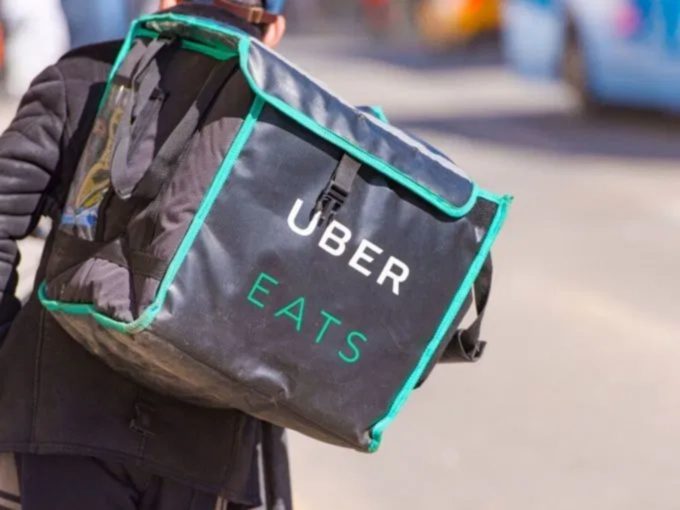 At a time when layoffs are impacting numerous companies in India and around the world, 245 employees of Uber Eats India are now on the verge of getting shown the door after the company got acquired by Zomato last month.

According to a report by The News Minute, the job roles of these employees will be terminated by March 2020. Out of these total 245 employees, 163 of them are working in Hyderabad for Uber Eats India. Moreover, Uber has also given these employees an opportunity to apply for other roles at Uber or find a new job with the company’s help.

Those employees who will not get a job at Uber or at any other company by March will get severance pay from the company. “These employees have been given an option to reapply for other open positions at Uber. In fact, a few have already received offers for roles within India and across the globe,” an Uber spokesperson was quoted as saying.

On the other hand, Zomato has created a major buzz with Uber Eats India acquisition. Uber has also become a shareholder of Zomato as it received a 9.6% stake in the company as a part of this transaction.

Uber had launched Uber Eats Indian operations in India, back in 2017. The food aggregator had back then partnered with over 200 restaurants. Till the time of its acquisition, it has expanded to across 30 cities across India.

However, the platform had become a loss-making business for Uber. According to the Ministry of Corporate Affairs Filings, Uber Eats was projected to note a loss of INR 762.5 Cr ($107.6 Mn) between August 2019 and December 2019. Moreover, Uber also projected higher operating losses of INR 2,197 Cr ($309.6 Mn) for the same five-month period.

In November 2019, while posting earnings for the third quarter, Uber said that even the company’s food delivery arm, UberEats, witnessed a growth of 10.7% globally but that could have been much higher if numbers from Uber Eats India were not included.