Uber has restructured its corporate holdings and brought its India business 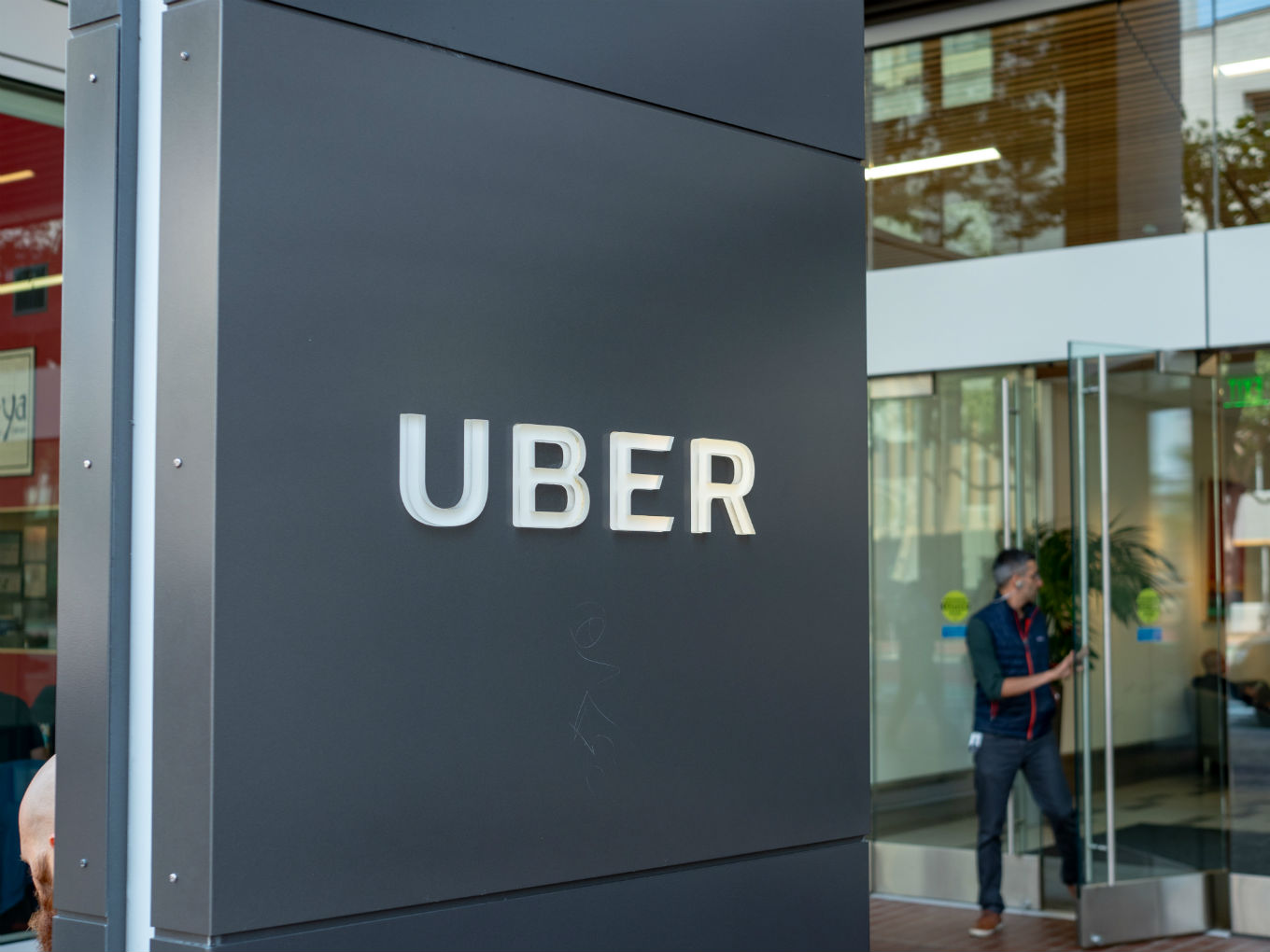 NASDAQ-listed cab-hailing giant Uber is getting its Indian businesses in order.

An ET report, citing sources, said that Uber has restructured its corporate holdings and brought its India business, including food delivery, under Uber India Systems.

It is to be noted that earlier rides and food delivery businesses were a part of Uber BV, a private limited liability company registered in the Netherlands. As a result, its agreements with restaurants and payouts were routed through the Netherlands entity. However, all these functionings are now being moved to India.

The report added that the rides business will also be invoiced out of India going forward. It said that the restructured business operations went live on October 1.

Notably, the external entity fared well for Uber as it was exempted from dual taxation because of a tax treaty between India and the Netherlands. With the shift in the base to India, Uber’s operations are expected to become legally sound.

Further, the development comes with a reshuffle at the company level as well. The report added that two top UberEats executives – India chief Bhavik Rathod and head of central operations Deepak Reddy have resigned. Uber spokesperson reportedly said, “After six memorable years with Uber…Bhavik Rathod has decided to pursue his entrepreneurial dream…and will be leaving Uber in October.”

During the interim period, Raj Beri, the head of Uber Eats APAC and EMEA, will manage UberEats India. Further, it is to be noted that Uber has been facing a tough time in its Indian operations.

The company’s attempt to sell UberEats to existing players such as Swiggy and Amazon hasn’t worked out yet. Further, India’s ride-hailing industry is witnessing sluggish growth, averaging 3.65 Mn rides daily, a 4% increase over last year.

The report added that Uber CEO Dara Khosrowshahi is set to visit India later this month. On a global level, Uber reported a loss of $5.2 Bn in the second quarter of 2019, as compared to $3.7 Bn in the Q1 of 2019. The company attributed this loss to $298 Mn spent on driver appreciation award offered in connection with the company’s initial public offering, along with its $3.9 Bn spendings towards stock-based compensation expenses.

Uber’s rival, Ola, is now looking to go public. As the competition intensifies, Uber’s upcoming moves will be interesting to see.