The cloud kitchen had recently raised $25 Mn from Goldman Sachs 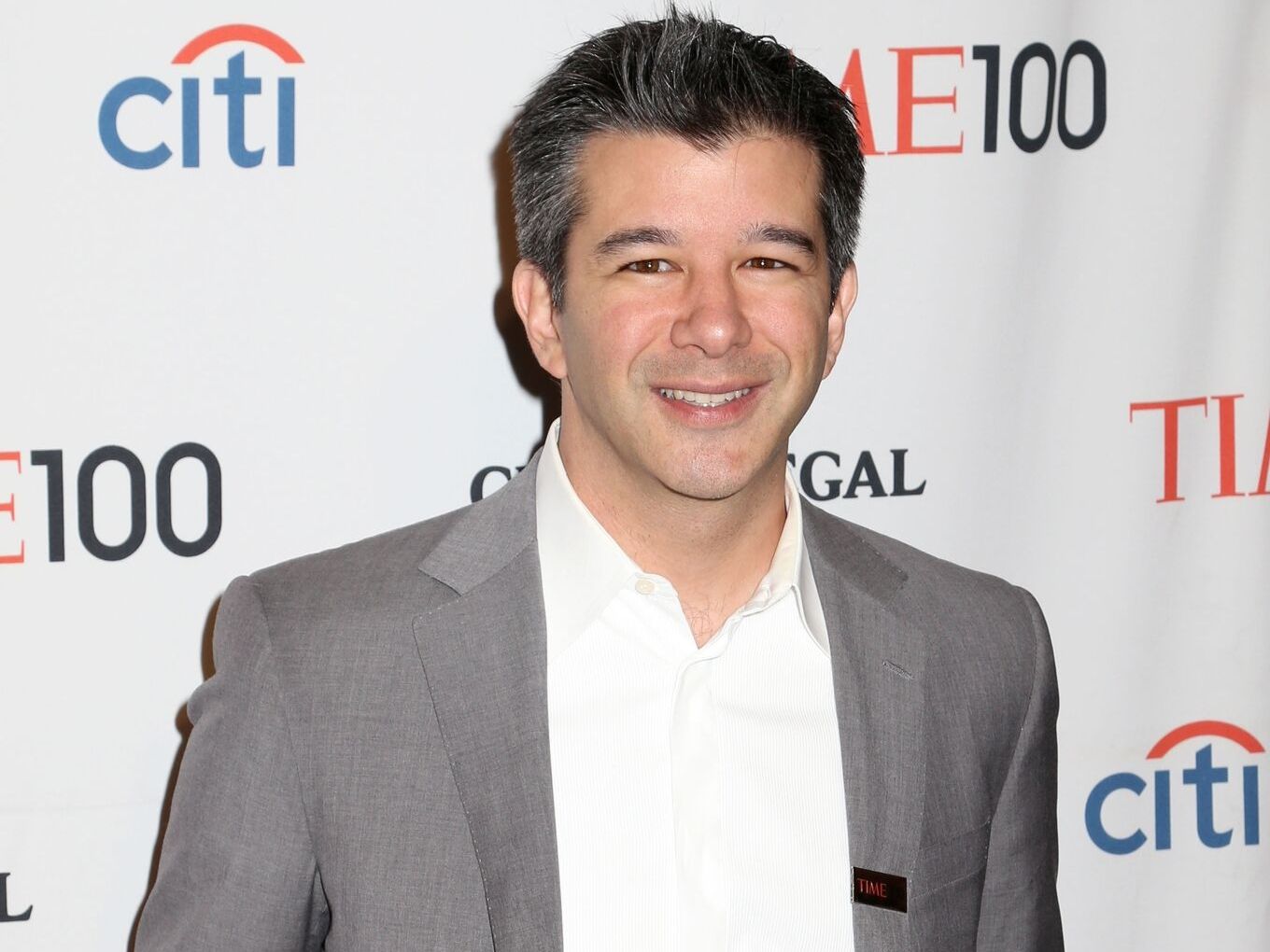 Uber cofounder Travis Kalanick, who was ousted as the CEO of the ride-hailing company in 2017, is reportedly looking to invest in multi-brand cloud kitchen startup Rebel Foods, earlier known as Faasos. The two parties are said to be in advanced talks, according to an ET report.

After his exit from the top position at Uber, Kalanick founded real estate tech company City Storage Systems, through which he will be buying small stake in Rebel Foods as part of a previously disclosed $125 million round of funding,

With over 175 cloud kitchens across 12 cities in India, the company claims to receive almost 30K orders a day. In terms of valuation, it’s in third position in the foodtech space after Swiggy and Zomato.

Rebel Foods has been trying to explore international growth at the time when the food industry is coming to terms with the growth potential of cloud kitchens. The company’s idea and execution has attracted bigger players to experiment with the cloud kitchens as well, with Swiggy having launched its cloud kitchen service Access and Zomato’s cloud kitchens continuing to attract customers.

Moreover, OYO might also pick up stake in FreshMenu and start experimenting with its own cloud kitchens, which are currently operating on a small scale.

Recently, Ola’s Foodpanda has cut down marketing cost, along with customer acquisition costs by two-thirds, to focus on its own private labels and cloud kitchens which include The Great Khichdi Experiment, Lovemade and FLRT brands, and continue to leverage Ola’s base of customers.