The Karnataka government has already capped surge fares at 2x 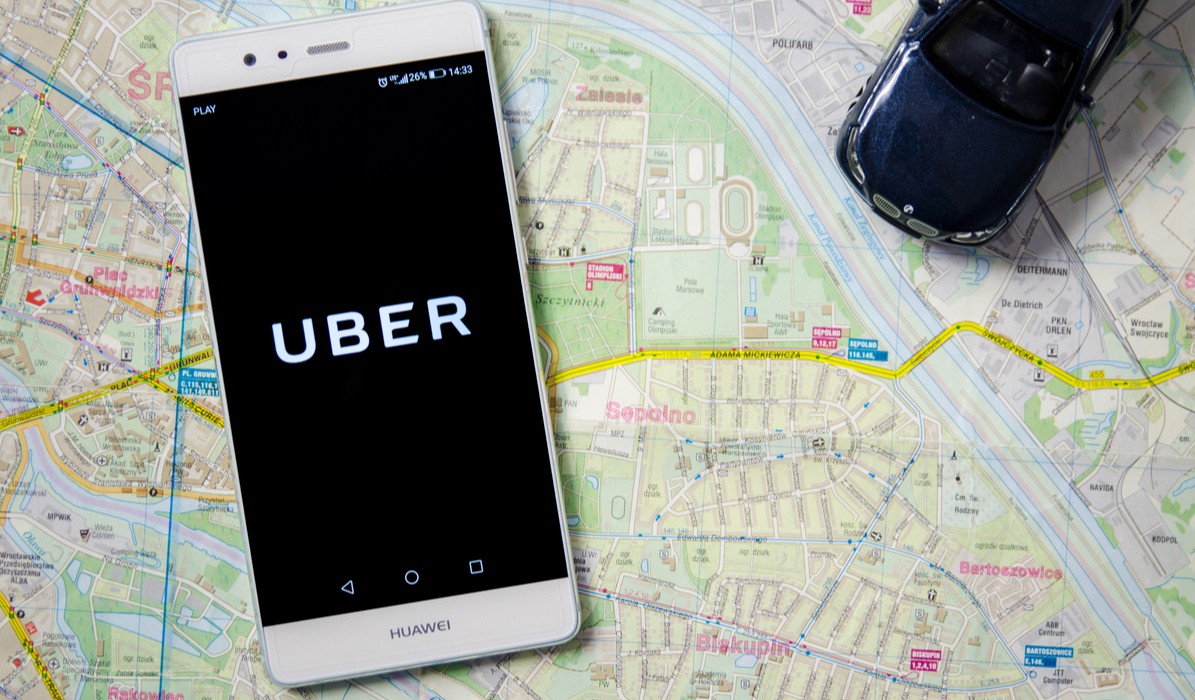 According to a media report, Uber has cited Bengaluru as an example to make its case. It claimed that cab drivers are earning an average of 8-15% lower than in Hyderabad. The Karnataka government has capped surge pricing fares at two times the base fare (2x), which Uber claims as driven up costs for drivers.

“Given the higher costs of running cabs in the city, drivers took home 22-25% less than counterparts in Hyderabad,” it added.

Earlier this month, The Indian government was milling putting a 3X limit on the surge or peak hour pricing relative to the base fare during heavy demand, among other guidelines. The report also noted that the government might allow ride-hailing companies to levy 4x fares at night.

The step was also in alignment with the updated Motor Vehicles Act, which now recognises cab-hailing services as digital intermediaries or marketplaces. Along with pricing, the new guidelines are also expected to tackle the issue of passenger safety. Earlier in July, the Supreme Court (SC) had asked the central government to come up with such guidelines to ensure women passengers’ safety.

Till now, many state governments such as Delhi, Karnataka, West Bengal and Madhya Pradesh have taken actions against cab aggregators by updating policies and guidelines. Even the Delhi High Court (HC) has played an active role in this regard.

In April 2016, the Delhi High Court issued a notice to the Delhi government. The HC asked the government to clarify the steps taken to stop taxis aggregators from overcharging or charging fare arbitrarily.

Earlier, the government’s December 2016 guidelines had allowed cab aggregators such as Ola and Uber to charge up to three times the base price during the day. However, between midnight to 5 AM, this surge price could go up to four times. These regulations were only implemented on cab categorised as “economic taxis”, which were less than four meters in length. Under these guidelines, the mobility services were also asked to stipulate a minimum fare to the state transportation department for approval.