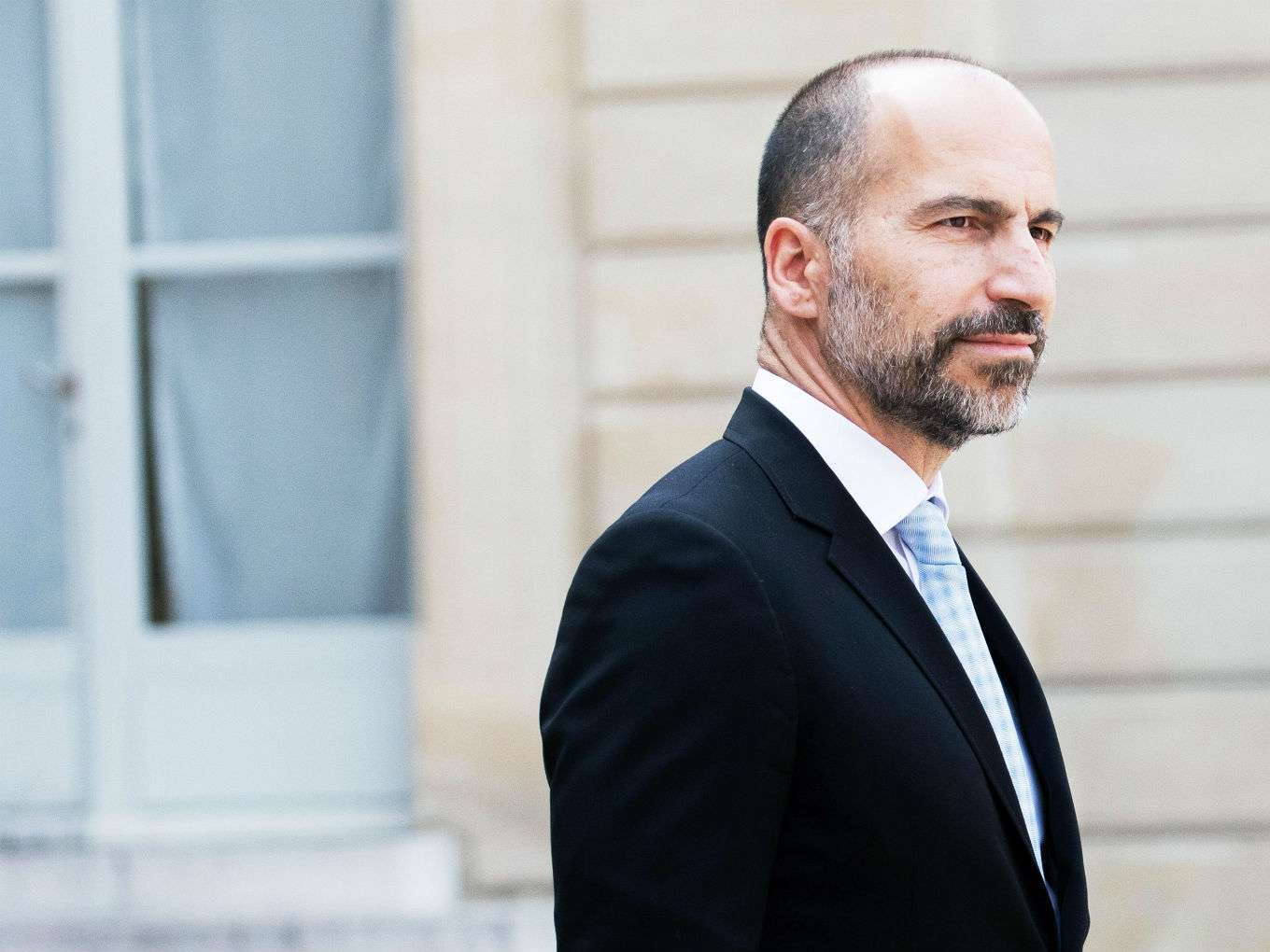 Driverless or self-driving taxis are well and truly here. With the likes of Waymo launching a self-driving taxi fleet in the US, it’s only a matter of time before more such services are operational.  Recently, Tesla founder Elon Musk had promised one million robotaxis by 2020, as part of the company’s upcoming taxi service, but not everyone is so certain that it’s going to happen by next year.

Uber CEO Dara Khosrowshahi, for one, is skeptical of this plan. Khosrowshahi agrees that the future of mobility is electric, but he is doubtful that truly autonomous “robotaxis” will come next year. The Uber CEO, who is taking the company public with an expected market cap of $80 Bn, thinks that the future of mobility is in electric cars and shared rides.

Musk had said last month that the company is finalising development of software that would help launch its self-driving taxi service next year. Musk expected the service to be ready at a reliable level by mid-2020.

About Musk’s predictions Khosrowshahi said, “I thought: If he can do it, more power to him. Our approach is a more conservative approach as far as sensor technology and mapping technology. The software’s going to get there. So I don’t think that his vision is by any means wrong. I just think we disagree on timing.” Khosrowshahi said that driverless cars are still quite a few years away.

Over the last few years, Tesla and Uber have seen their semi-autonomous vehicles operations bloom and both have also had their share of controversy due to fatal crashes involving the cars.

Another criticism around self-driving cars is the loss of employment for those who are professional chauffeurs or work in the gig economy as drivers. However, Uber CEO said automation will work to augment humans work.“The better things are robots and humans together. Hybrid is always better, and hybrid states can continue for a much longer period than you think,” he said.

In the Indian market, the introduction of driverless autonomous cars is a far-fetched dream. Earlier in December, it was reported that union minister Nitin Gadkari is against introducing autonomous cars in the country.

He explained that the government’s decision to stay away from such driverless vehicles arises from the need to protect the rate of employment. He added that switching to autonomous vehicles will cause a significant loss of jobs for people working in the automotive industry, primarily drivers.

While the government is averse to the idea, research firm Ipsos has found that among 28 countries surveyed, the Indian market was most keen to have autonomous vehicles on the road. However, the mobility transition from owned-cars to shared mobility and then electric cars to next-gen driverless cars is quite a long way away.