With This Visit Uber CEO Will Discuss The Ways Uber Can Serve Riders, Drivers And Cities 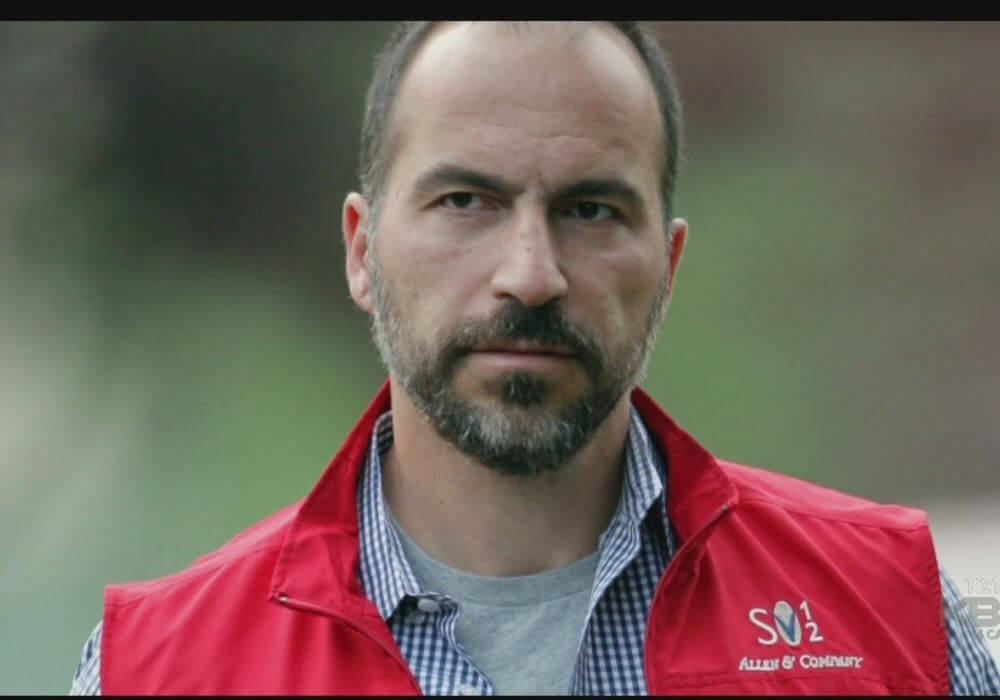 Uber CEO Dara Khosrowshahi is set to make his first visit to Asia wherein he will be landing in the countries such as India and Japan. His visit to India has so far been scheduled in February 2018.

Dara Khosrowshahi took over the CEO position in August 2017, after the Uber board made the founder and ex-CEO Travis Kalanick resign from his position. This was the time when Uber was fighting the battle on both the internal and external fronts.

Particularly, in India, for long the various state governments have been pushing in for imposing new rules on cab aggregators to make a level playing field for the other cab aggregators and Kaali-Peeli taxis.

Not only this, the rival Ola also joined hands with Flipkart to establish a lobby group, thereby pulling in government to frame laws favourable to the local companies.

Dara’s visit to India will be along the similar lines. As stated by Uber spokesperson, Chris Brummitt, Dara will visit India and Japan in the week starting February 19 and will meet business and government leaders to discuss the ways Uber can serve riders, drivers, and cities in the Asian landscape.

“Asia is an important region for Uber, and a focus for our investment in 2018 and beyond,” he added.

The visit of Uber CEO Dara is expected to add to the efforts of Uber’s Asia head, Brooks Entwistle, of reassuring regulators after battling controversies which damaged the firm’s reputation and led to the exit of the then CEO and Uber co-founder Travis Kalanick.

Since Dara Khosrowshahi took charge, he has been on the offensive to save Uber’s image.The assurance came when the company recently finalised a deal with SoftBank Group, its largest shareholder, to take a 17.5%stake in the company. This led to speculations that it will play a consolidating role in Asia where Uber has been fighting off India-based Ola.

The doubts about company’s future escalated when Rajeev Misra, a SoftBank executive joining Uber’s board, suggested in an interview that Uber should focus on core markets such as the US, Europe, Latin America and Australia. However, Dara Khosrowshahi has shown his disagreement here and has stated that the company would be “leaning forward” to expand. “Our business in India is stronger than ever and we are 100% committed to serving our riders and driver partners in India,” he said.

On the financial front, India has been a heavy corner for Uber. In 2016, Uber’s net revenue reached $6.5 Bn while countering $2.8 Bn losses. The total revenue for Uber India reported in FY15 was only $3 Mn (INR 18.7 Cr) higher than losses incurred. The filings with the Registrar of Companies showed that in July last year, the cab aggregator poured $7.99 Mn (INR 51.64 Cr) into Uber India.

In China, the company sold its business to its rival Didi Chuxing in August 2016. In July 2017, the company ended its services in the Russian market by announcing a $3.7 Bn merger with Russian rival Yandex.Taxi. The company is also locked in a fight for survival in Southeast Asia with Grab and lost market share in the US to rival Lyft after a scandalous 2017.

Uber India’s services in 29 cities are in sharp contrast to its Indian rival Ola which operates in more than 90 cities. Globally, Uber provides its services in 600 cities. Recently, it also rolled out features like  ‘request for a guest’, ‘call to ride’ and AI-enabled offline search facility for its Indian users.

To challenge Ola, Uber is also in talks to relaunch its auto services in Bengaluru and Pune. This week the company is set to launch its UberMoto services in Amritsar and Kanpur.

It is to be seen if the visit of the Uber CEO Dara Khosrowshahi can help the ride-hailing service provider fight off the challenges it has been facing in Asia particularly India since last year.