Uber is exploring cross-promotion of its services across its apps 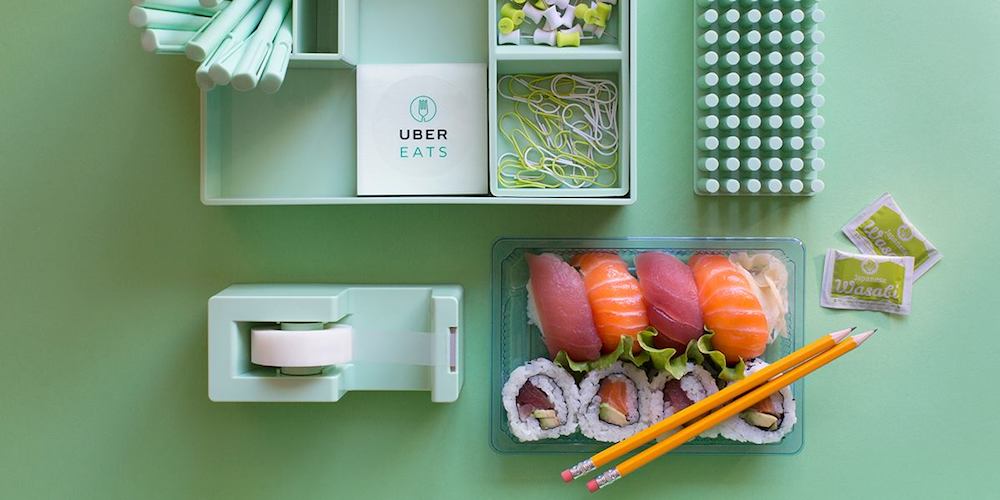 Uber has started letting its users place food orders inside the main app in an attempt to persuade the users of the ride-hailing service to try out its food delivery service UberEATS.

The company has started to make a web view of the app which is accessible through the main app — it has merged a fully-functional web version of UberEATS into the main app. According to a report by The Verge, Uber said that the new feature is live across all iOS devices in regions where it does not operate bikes and scooters, as to not further clutter the already cluttered interface of the app. It has been rolled out to Android devices too, covering around 17% of devices.

The company’s CEO Dara Khosrowshahi had earlier said in a conference call with investors that Uber was in an early stage of exploring the many ways in which the rides business can help continue to build the Eats business, and vice versa. He also said that the company had consequently seen encouraging early returns.

UberEATS marked $536 Mn in revenue for Uber in the first quarter of 2019. The company believes that the revenue will continue to grow. The food delivery industry is growing at a rate where several ghost restaurants have sprung up.

The move could help Uber retain customers and acquire new ones like its other single-product competitors in the market like Lyft and DoorDash, while also keeping up with multi-product competitors such as Careem and Bolt who have recently started offering food delivery services to its users. China’s Didi has also launched a food delivery in Mexico which otherwise is an Uber stronghold. The new feature will let users of Uber get a taste of Eats without having to download the app, topped up with the offers that first-time users of the app tend to get in various geographies.

“We believe our platform model allows us to acquire, engage and retain customers with the cost, as well as efficiency and effectiveness advantage over our rivals, typically monoline competitors,” Khosrowshahi said

CEO Khosrowshahi also said that the company’s subscription and loyalty programs are vital to cross-promote its services. It had rolled out Uber Rewards in January where users earn reward both for booking rides and ordering food.

Last month, TechCrunch had reported on how Uber was prototyping a $9.99 Uber Eats Pass subscription which offer unlimited free Eats deliveries to subscribers. A food pass combined with the ride-hailing service could offer some sort of an Uber Prime experience to its users. The subscription would waive Uber’s service — typically 15% of the order cost.