Two Days From Deadline, Ecommerce Cos Struggle To Comply With Tax Rule

Two Days From Deadline, Ecommerce Cos Struggle To Comply With Tax Rule 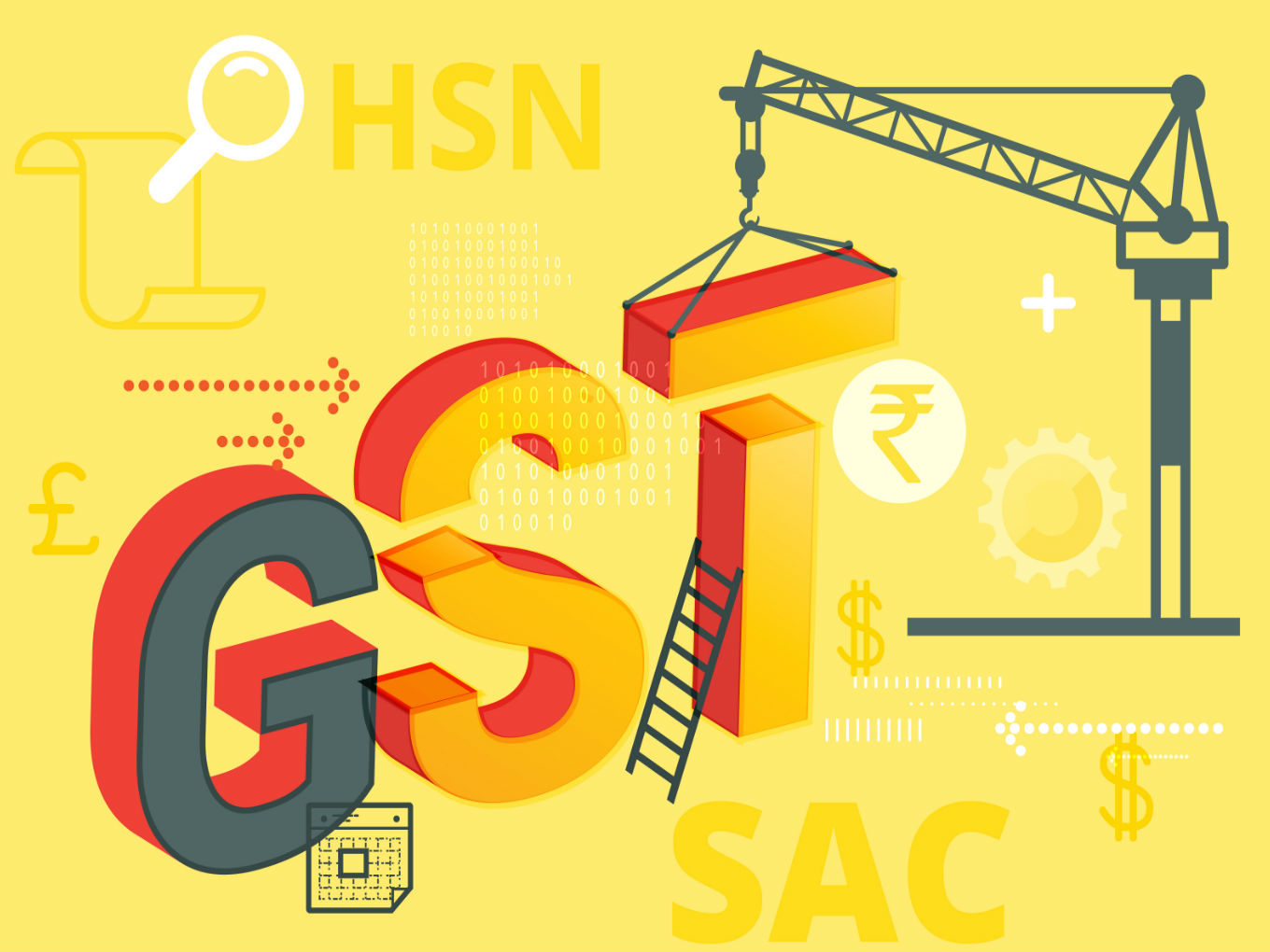 Ecommerce companies are in a fix as they reportedly struggle to comply with a November 10 deadline to deposit tax collected at source on all payments made to their sellers in the last month.

The Tax Collected at Source (TCS) provisions, introduced as a part of Section 52 of the Central GST Act, states that tax has to be collected by the ecommerce operator when a supplier supplies some goods or services through its portal and the payment for that supply is collected by the ecommerce operator. The deadline which has less than two days to go, has been deferred repeatedly following requests by ecommerce players.
When TCS was first introduced in July 2017, the measure was not well received by ecommerce platforms, who argued that the rule placed extra compliance burden on them.
Following protests by the industry, the GST Council had deferred implementation of TCS for a year from July 1, 2017 till June 30, 2018. It was again put off till September 30 and then finally implemented from October 1.
Some ecommerce companies have also said that they are unable to comply with the directive because a number of them have not been able to register for collections of TCS as some states are insisting that ecommerce companies have a brick and mortar office within their jurisdiction.
However the centre has clarified that registration for paying state taxes can be done with a head office address and ecommerce players do not require a brick and mortar space in every state.

According to the anti-tax avoidance measure, ecommerce companies will have to deduct tax at the rate of 1% (CGST)+1% (SGST) before making the payment to the supplier for proceeds of a sale, as per the provisions of the act.
The directive is aimed at keeping a check on tax evasion as tax deducted at source (TDS) and TCS as these will leave a trail of transactions that can be tracked.
However ecommerce players have pitched for a deadline as they have reportedly faced issues in registering on the tax portal which does not accept any district except those in that state although it should be enabled for all districts in India.
Ecommerce players have also requested the government to provide a single-registration system instead of multiple state registrations as the latter would increase their compliance costs.

If unable to deposit the tax collected last month by November 10, companies will reportedly be liable to penal provisions.
facebooktwitterwhatsapp