Twitter plans to experiment with this new feature before Q1 2019

The new feature is expected to come with four options Global, Group, Panel and Statement 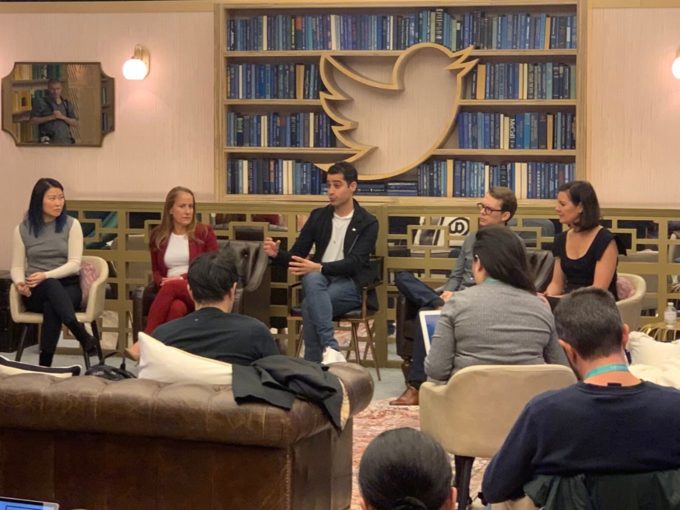 Twitter, on Thursday (January 9), announced that it will soon be launching a new feature that will allow users to limit replies on their tweets. The social media platform said that the new feature is expected to curb cyberbullying and trolling.

The new feature gives users the options to customise the replies under their tweets. It gives users four choices that include ‘anyone can reply,’ ‘only followers can reply,’ ‘only those tagged can reply,’ and ‘no replies at all.’ According to Twitter, these four categories are referred to as ‘Global,’ ‘Group,’ ‘Panel,’ and ‘Statment.’

Here’s what the feature will look like on the Twitter app. The company says it will start experimenting with it before Q1 2019, and then it will rollout to everyone after that. #CES2020 pic.twitter.com/s9azvv41yD

The VP of product at Twitter, Kayvon Beykpour, while addressing the crowd at the CES 2020 in Las Vegas, told Tech Crunch that the primary motive behind this feature is ‘control’. He also said that the team is planning to give users more control and different ways to communicate.

In the testing phase, Twitter said that it plans to experiment with this new feature early this year (Q1 FY20) and release it depending upon the reaction of the users. Suzanne Xie, head of conversations at Twitter, said that there is an entire spectrum of conversations that happens on Twitter and the team is continuously trying to understand what it means to the users. For instance, the public conversation on Twitter is something where everyone in the world can see and reply. However, it is going unaddressed at the moment, she added.

Twitter has been coming up with new features to enhance user experience. Last year, Twitter rolled out a tool to ‘hide replies.’ With this new tool, users can hide responses that are not relevant to the topic shared by the author.

In November 2019, Twitter had also come up with a draft policy to curb fake and manipulated content that purposely tries to mislead or confuse people. It had called this phenomenon deepfake or shallow fake and had sought public opinion on it. Now, other social media platforms like Facebook have also joined the anti-deepfake club to remove fake videos, images, audios and misleading content from its platform.

Additionally, Twitter had announced to remove tweets that threaten someone’s physical safety or can be harmful in any way. Focusing on user behaviour, Twitter plans to evolve its digital portal, features, and services accordingly, where it notifies and warns users about the fake or manipulated media before they retweet them.

Earlier this week, the Delhi High Court had issued a notice to the IT ministry and Twitter to discuss censorship guidelines on February 11, 2020. The court’s decision comes after a petition was filed by senior advocate Sanjay Hegde seeking for the restoration of Twitter account after it was suspended in November 2019 for retweeting seemingly-objectionable posts. In the petition, he accused Twitter of violating his right to freedom of speech and expression guaranteed under the Constitution.