The Digital Millennium Copyright Act of USA (DMCA) was passed in 1998 as an anti-piracy regulation on the Internet.

However, the minister’s account was restored within hours after receiving the DMCA notice, while also warning of further actions 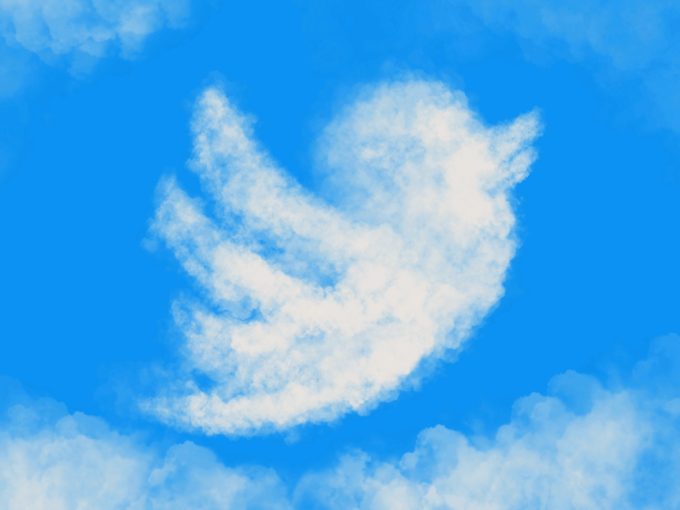 Friends! Something highly peculiar happened today. Twitter denied access to my account for almost an hour on the alleged ground that there was a violation of the Digital Millennium Copyright Act of the USA and subsequently they allowed me to access the account. pic.twitter.com/WspPmor9Su

“Twitter’s actions were in gross violation of Rule 4(8) of the Information Technology (Intermediary Guidelines and Digital Media Ethics Code) Rules 2021 where they failed to provide me any prior notice before denying me access to my own account,”  he added.

The Digital Millennium Copyright Act of USA was passed in 1998 as an anti-piracy regulation on the Internet. The law had made it illegal for internet users to make unauthorised copies of copyrighted content online.

IT Minister Ravi Shankar Prasad received a DMCA notice on July 25 for content posted on his Twitter account. Under the DMCA law, a copyright owner can notify Twitter of a violation of its code, and Twitter usually takes down accounts or posts without notifying the user in advance under the DMCA violation.

However, the minister’s account was restored within hours after receiving the DMCA notice, while also warning of further actions on the account for any future copyright violations.

“It is apparent that my statements calling out the high handedness and arbitrary actions of Twitter, particularly sharing the clips of my interviews to TV channels and its powerful impact, have clearly ruffled its feathers. Furthermore, in the past several years, no television channel or any anchor has made any complaints about copyright infringements with regard to these news clips of my interviews shared on social media,” IT Minister Prasad added on his Tweet on June 25.

He also called on Twitter to comply with the country’s new IT (Intermediary Guidelines and Digital Media Ethics Code) Rules that was enacted on May 26. Earlier, IT Minister Prasad had also lambasted Twitter for defying to comply with the new law.

However, Twitter hasn’t complied with many requirements under the new law. For instance, it had declined multiple requests from the government of India to take down tweets and deactivate user accounts.

Non-compliance with the new law means that any platform will no longer hold the intermediary status, and hence those companies can be tried under various legal provisions of the IT Act. Section 79 of the IT Act absolves social media firms of liability of content posted by its users, and this is only granted if the platform fully complies with the new IT law.