Security analyst Nitin Gokhale who was live on Twitter near Leh airport noticed that his location was displaying as ‘Jammu and Kashmir, People’s Republic of China’

The anti-China sentiments have been compounded in India, due to the border clashes between the two countries in Ladakh 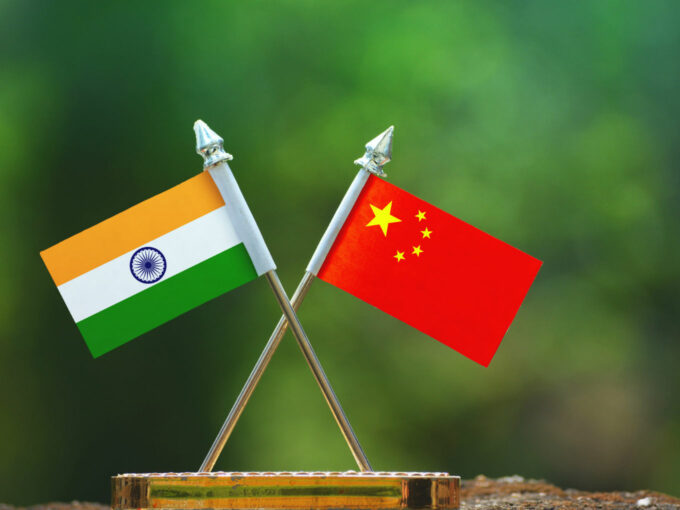 It was a Sunday of surprises for social media users in India. First, it was social media giant Twitter’s faux pas for displaying a map of Jammu and Kashmir’s Leh as part of ‘People’s Republic of China.’ The second was when Arunachal Pradesh disappeared from Chinese smartphone maker Xiaomi’s weather app.

The development coming in the backdrop of the border standoff with China had social media users going into a tizzy. Recently Beijing had claimed Indian territories of Ladakh and Arunachal as part of China.

National Security Analyst Nitin Gokhale who was live on Twitter near Leh airport, noticed that his location was displaying as ‘Jammu and Kashmir, People’s Republic of China’. “Twitter folks, I just did a live (sic) from the Hall of Fame. Giving Hall of Fame as the location and guess what it is saying Jammu & Kashmir, People’s Republic of China! Are you guys nuts?” Gokhale wrote on his verified handle.

This anomaly was raised by Observer Research Foundation (ORF) chairman Kanchan Gupta to Twitter India, stating that it was not an ‘isolated incident’, but that several netizens who were logging online faced the same issue.

Following Gokhale’s tweets, other users also tried to go live on the microblogging platform by tagging their location as Leh, and Twitter showed it to be a part of China’s territory.

The development comes after the 7th level of military commander talks between India and China at the Line of Actual Control (LAC) over ‘de-escalation and disengagement’, along with the return to status quo at the border.

Chinese companies have been facing a backlash ever since the global Covid-19 outbreak. The anti-China sentiments have been compounded in India, due to the border clashes between the two countries in Ladakh. India has responded by banning over 150 Chinese apps from operating in the country, a few from Xiaomi amongst them.

This has not been Twitter’s first such error with regards to India. Numerous Twitter users have accused Twitter India of discriminating against minorities and caste groups. The users alleged that certain activists, journalists and lawyers are being “unfairly” targeted by the particular groups on the platform.

Similarly, Chinese tech giant – Xiaomi ran into trouble when its smart phone’s weather app was not displaying weather for locations in Arunachal Pradesh. After many netizens complained about the same, Xiaomi India clarified that the weather app was unable to understand data for many locations as it used ‘data from multiple third-party data sources’. It added that the technical error has been fixed now.

“We would like to clarify that the weather app on our devices uses data from multiple third-party data sources and we understand that for many locations, the weather-related data is not available on the current app. This is a technical error on our application. That said, we are working on improving the app to get the best experience for our users. As always, we are committed to India and our users across the country to provide them with the best possible user experience,” the statement said.