Twitter has rolled out draft policies to make the internet safer

The draft policies have 4 major rules

The company is seeking public opinion 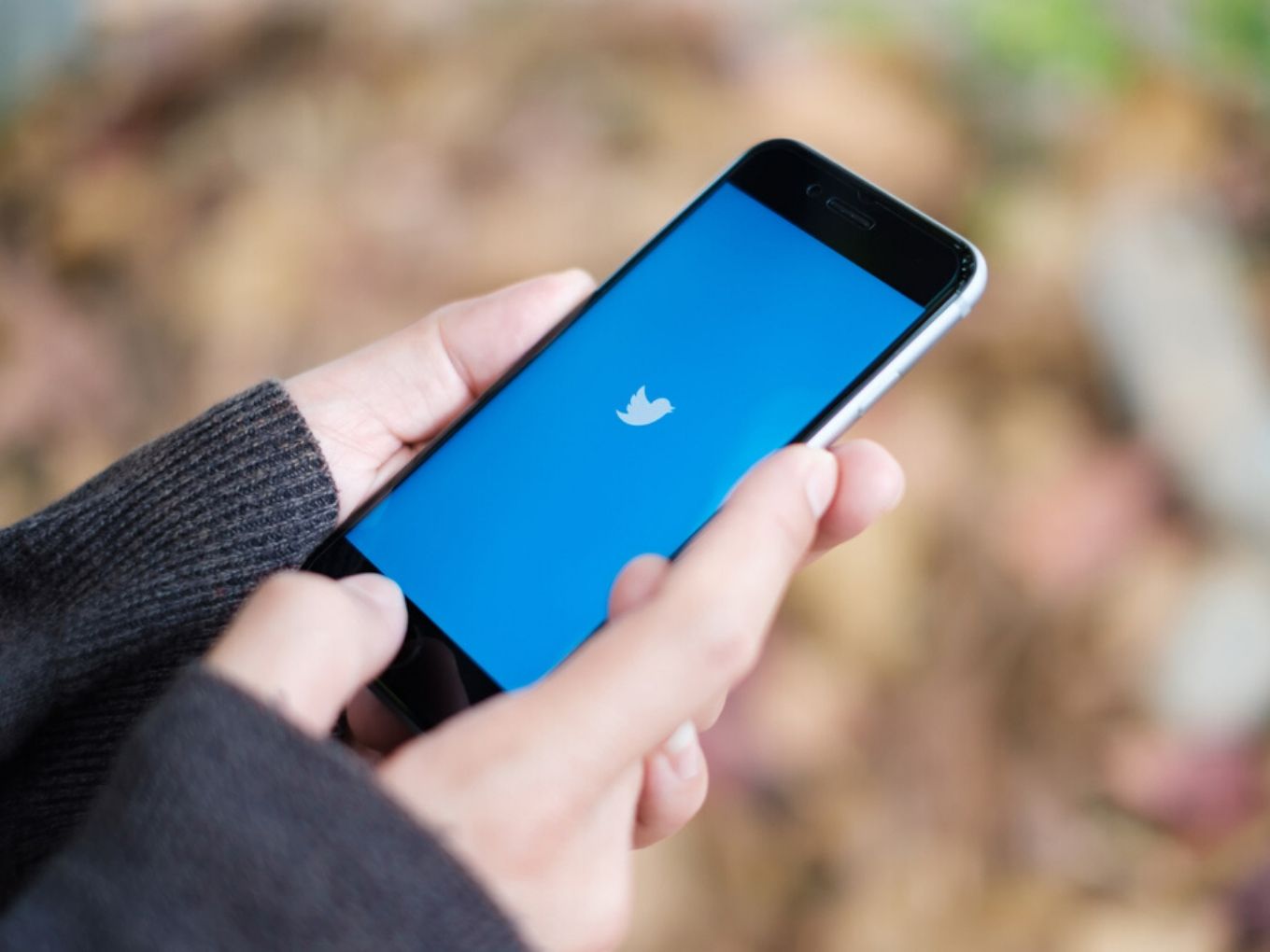 Twitter, on November 11, announced a draft policy to curb the synthetic and manipulated media that purposely tries to mislead or confuse people. The social networking platform, which calls the phenomenon deepfake or shallowfake, has sought public opinion on it.

The new policies have defined the “synthetic and manipulated media” to be in the form of images, audios, and videos. Twitter also highlighted that it got in touch with experts and researchers to help understand the rising concerns.

Under the new policies, Twitter is planning three moves. First, placing a notice next to the tweet, which is believed to be synthetic or manipulated. Second, warn users before they share any such post. Third, add a link to news articles and Twitter moments, among other things, to make people understand the source and perspective behind the post.

In addition, Twitter said that any Tweet that can threaten someone’s physical safety or can be harmful in any way, can be removed. The social networking platform, in a blogpost, also added that Twitter keeps evolving its digital portal, features, and services, in accordance with the changes it notices among its users.

Interestingly, the social networking platform has opened the floor for users to give feedback and suggest changes to the new policies by simply filling a form or tweeting it out with #TwitterPolicyFeedback.

Twitter wrote, “We’ve called for public feedback previously because we want to ensure that — as an open service — our rules reflect the voice of the people who use Twitter. We think it’s critical to consider global perspectives, as well as make our content moderation decisions easier to understand.”

The feedback form is currently available in only six languages — English, Hindi, Arabic, Spanish, Portuguese, and Japanese  — but Twitter is working with non-governmental organisations (NGO) and policymakers to ensure that the non-included languages have a representation.

The feedback option is open till 11:59 PM (GMT) on Wednesday, November 27. After receiving the feedback, Twitter has assured to make adjustments and update the policies, accordingly. In addition, Twitter added that it will announce the policy changes 30 days prior to its implementations.

One of the major incidents that fueled these policy changes is the Hollywood Actor Jordan Peele’s post back in April 2018. He created a video to show former US President Barack Obama making derogatory remarks about the current President Donald Trump. The video was to generate awareness regarding the manipulated media and the extent it can go to.

In the 21st century, Incidents and fake posts happen all across the world on social media. The anonymity the internet provides acts as a safe space for such users willing to share fake news. With these new policies, Twitter is trying to clear its name from any fake news and misinformation circulated on the platform.