Various advertisers have taken to twitter to advertise products 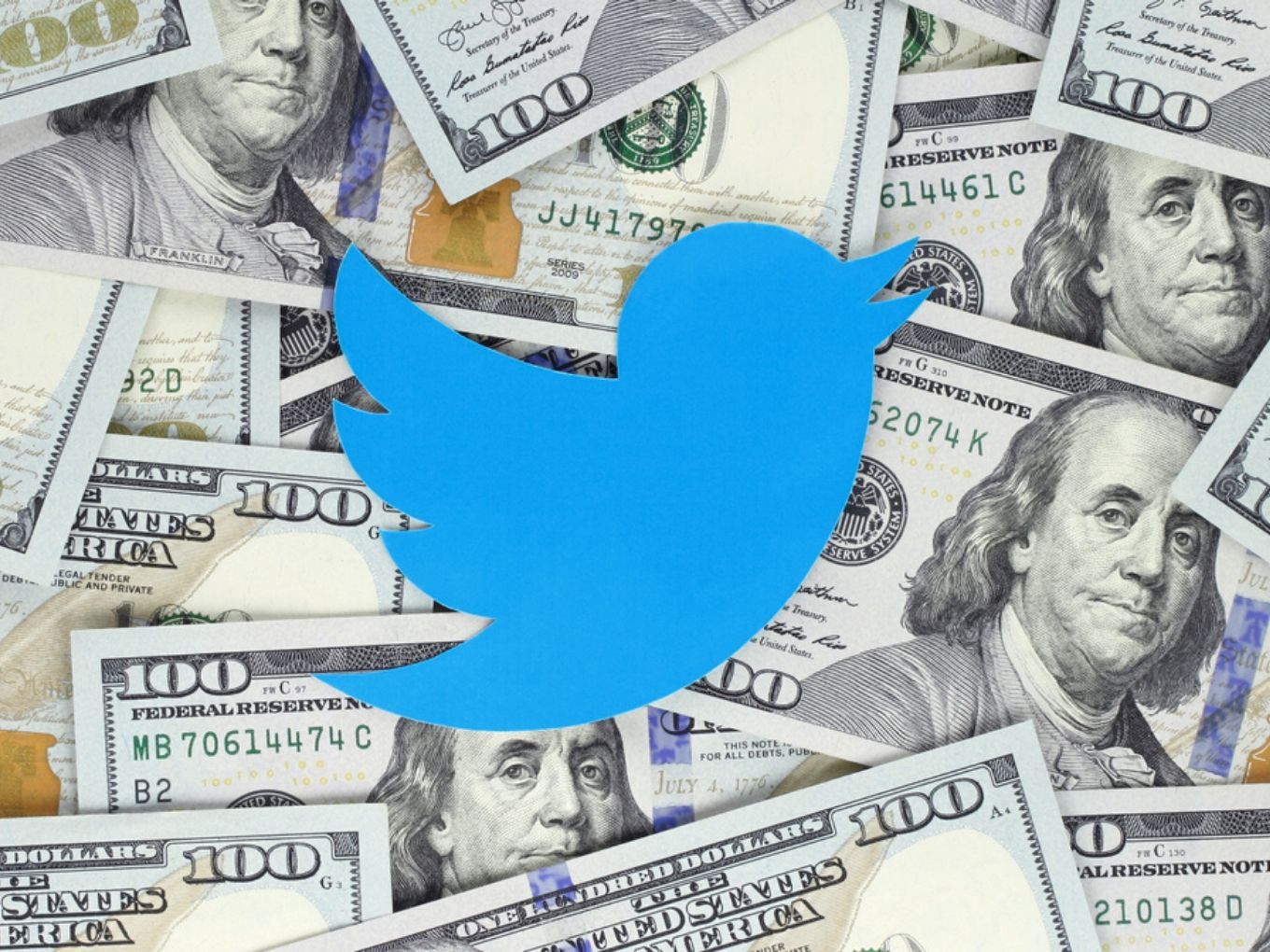 After Twitter India started pushing for more localised content by adding regional languages for the Indian users, the social media platform is witnessing a fast revenue growth, the company’s MD Manish Maheshwari said in an interview.

Maheshwari told ET that Twitter is growing because of the growth of the Indian unit, especially due to the change in its policy. It now allows users to set up a preferred language, which helps users discover tweets in that language. He also added that ever since the language feature was rolled out, Twitter India noticed that over 50% of total tweets are made in regional or local languages. Hindi is the most widely used language, followed by Tamil.

This hike in local languages has led to an increase in advertising revenues as well. Maheshwari said that a lot of advertisers are moving from print to digital and choosing Twitter to advertise their products/services.

However, it’s not the only policy Twitter India has allegedly changed. Numerous Twitter users have accused Twitter India of discriminating against minorities and caste groups. The users alleged that certain activists, journalists and lawyers are being “unfairly” targeted by the particular groups on the platform.

Previously, his account was also suspended for a tweet that dated back to 2017. The post had quoted rebel poet Gorakh Pandey’s work ‘Usko Phaansi do’ and translated it to ‘Hang Him’ in English.

On reaching out to Twitter India, the social media network refused to restore the accounts, after which #BoycottTwitter started trending on Twitter. Other hashtags like #CancelAllBlueTicksInIndia and #CasteistTwitter were also trending on twitter this week.

In its defence, Twitter India tweeted its response saying that it is committed to the principles of openness, transparency, and impartiality.