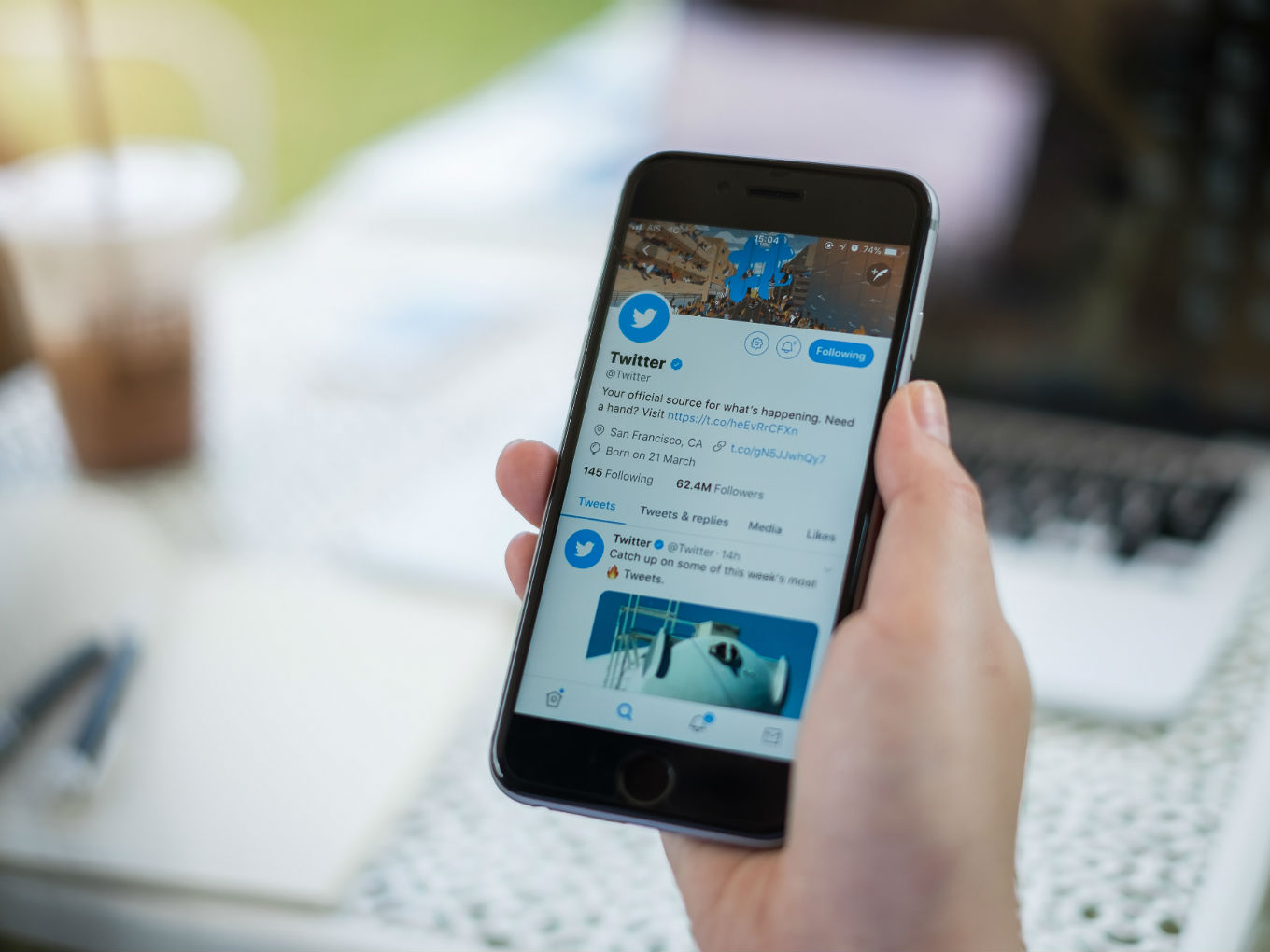 Maheshwari said in a tweet on Tuesday (September 24) that the company has come out with financial scam policy as “the majority of Indians move to transact digitally”. The policy says that using scam tactics on Twitter to obtain money or private financial information is prohibited.

The new Twitter policy says users “may not use Twitter’s services to deceive others into sending you money or personal financial information via scam tactics, phishing, or otherwise fraudulent or deceptive methods.”

The scams being referred here include: relationship/trust-building scams, money-flipping schemes, for example, guaranteeing to send someone a large amount of money in return for a smaller initial payment via a wire transfer or prepaid debit card etc. The new rules also apply for fraudulent discounts and phishing scams.

On seeing a violation, users can report accounts or Tweets through a dedicated reporting mechanism. “These reports are used in aggregate to help refine our enforcement systems and identify new and emerging trends and patterns of behavior, and you may not receive an individual response to your report,” the policy reads.

The social media giant has emphasised that if a user is found in violation of the financial scam policy, consequences will depend on the type and severity of the violation as well as any previous history of violations.

The actions Twitter may take include anti-spam challenges where for suspicious activity, accounts may be locked and affected users could be prompted to provide additional information (e.g., a phone number) or to solve a reCAPTCHA challenge.

The company could also blacklist URLs or provide warnings about them if it finds them unsafe during its checks. If the violation is an isolated incident or first offence, Twitter may require users to delete one or more Tweets and could temporarily lock accounts. Any subsequent attempts to engage in scam, phishing or other fraud tactics will result in permanent suspension.

The constant concerns around the misuse of personal data have brought up big questions about frauds in the fintech and digital payments space.

In May, reports surfaced that the user database of Truecaller is being sold on internet forums on the dark web. The alleged leaked database included names, phone numbers and email addresses of some Truecaller users, which the poster claimed to have acquired through a data breach.

In August, the Reserve Bank of India (RBI) said it will create a central registry to monitor digital payments related frauds. This tracking would enable the central bank to keep an eye on such frauds on a real-time basis to improve consumer confidence in the digital channel. This registry will improve monitoring standards and analysis of the fraud and help RBI collate periodic data for customer awareness.

In a move to make the internet a safer place for businesses and citizens, the Indian government will unveil an official cybersecurity strategy policy in January next year.