Crypto startups are campaigning on Change.org & Twitter to regulate cryptocurrency in India 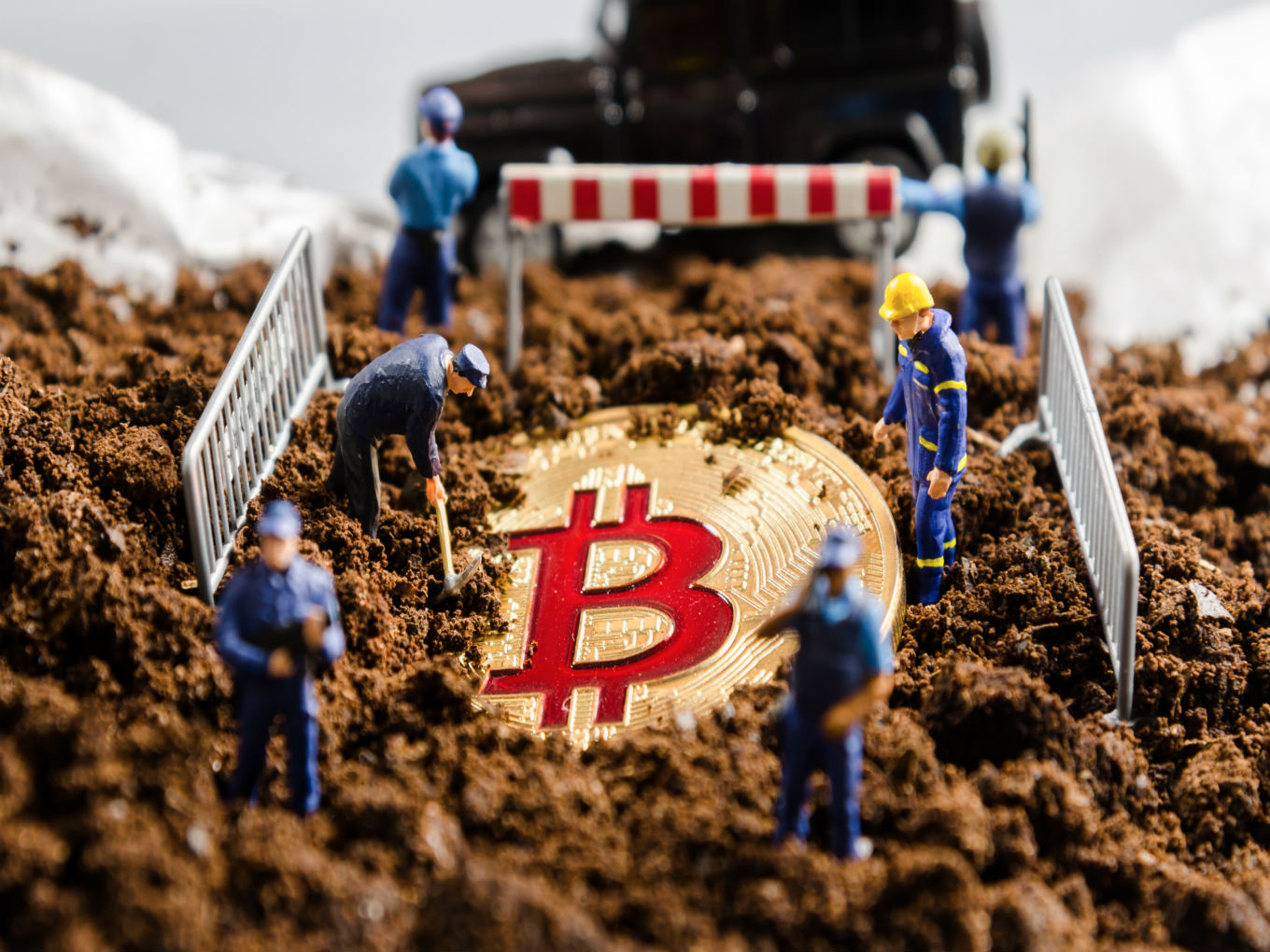 Notably, 134 countries and regional organisations from around the world have issued laws or policies on cryptocurrency, according to a June 2018 report by global research firm The Law Library of Congress.

In India, the scene is very different. The fledgeling crypto industry has been nipped in the bud by the Reserve Bank of India (RBI)’s April 6 circular restricting banks and regulated payments companies from extending any services to crypto exchanges.

“We are worried about the RBI’s banking ban on crypto. It has hampered the entire crypto sector of India and the innovations that come along,” says Nischal Shetty, CEO of crypto exchange WazirX. Shetty is of one the crypto entrepreneurs who have voiced their dissatisfaction with the state of affairs on various platforms.

In September, Shetty sparked off a Twitter campaign to seek the community’s support and government’s attention towards regulating cryptocurrency in India.

On the 21st day of the Twitter crypto campaign (September 21), @NischalShetty, who has 55.1K followers, tweeted:

Shetty is also reaching out to lawmakers, fellow crypto traders, as well as investors and urging others to do the same, with a view to fuel the discussion on the need for a regulation for Bitcoin and other cryptocurrency assets.

Another similar campaign, an online petition on Change.org started by crypto exchange, Bitbns, also seeks to gather support for cryptocurrencies. It demands the repeal of the RBI circular. As of now, the petition has been signed by 44,634 people and is expected to reach 50K.

One of the arguments put forth by the RBI in favour of the crypto ban is that virtual currencies, interchangeably referred to as cryptocurrencies and crypto assets, raise concerns related to consumer protection, market integrity, money laundering, etc.

Back in 2017, the Indian government had found that Bitcoin and other cryptocurrency transactions were being used to carry out Ponzi schemes. Finance minister Arun Jaitley, in the Union Budget 2018, had reiterated that virtual currencies can’t be treated as currencies to buy or sell goods or services.

The Supreme Court has clubbed all the crypto cases, asking the respondents — home affairs and finance ministries and the RBI — to file their responses in the case.

Last month, Jaitley chaired a meeting with an apex-level government body — the Financial Stability and Development Council (FSDC) — discussing the issues and challenges related to cryptocurrencies in India.

The finance ministry later issued a statement, saying: “The council was briefed about the deliberations in the high-level committee chaired by the economic affairs secretary to devise an appropriate legal framework to ban the use of private cryptocurrencies in India and encourage the use of blockchain, as announced in the Budget 2018-19.”

However, the 10-member interdisciplinary committee will decide its fate. Economic affairs secretary Subhas Chandra Garg is heading the committee, formed in September 2017. It includes government officials from the departments of economic affairs, financial services, revenue (CBDT), home affairs, and electronics and IT, apart from representatives of the RBI, NITI Aayog, and the SBI. Members of the crypto industry have not been included in the committee.

Is The Crypto Ban Really An Option?

“So far, there are no technical means to ban crypto,” Shetty replies.

He argues that the government has to regulate cryptocurrencies so that good actors get bank access, and bad actors remain out of the ecosystem.

“But if you ban cryptocurrency, good actors will get out of the ecosystem and the bad actors will continue to do what they have been doing,” he says.

China, for instance, has allowed Bitcoin creation through the ‘mining’ process, mainly peer-to-peer (P2P) digital lending. The country’s central banks and payments companies restricted sales of cryptocurrency in September last year. This report cites the cause as “increased regulatory scrutiny.”

In India, with the RBI restricting banking access to crypto exchanges, the latter have shifted to crypto-to-crypto trading, while a few others shut down trading altogether. Currently, India is estimated to have nearly 5-6 Mn cryptocurrency users.

The world’s first cryptocurrency — Bitcoin — was launched in 2008, resulting in the invention of blockchain as a distributed ledger technology platform for smart contracts. Since then, numerous cryptocurrencies — Ripple’s XRP, Ethereum, Bitcoin Cash, Litecoin, etc, to name a few — have emerged. In the third week of November, the global cryptocurrency market cap stood to $182 Bn.

Since cryptocurrency-to-INR trading is currently prohibited in India, crypto startups — WazirX, Unocoin, and Koinex, among others — are facilitating crypto-to-crypto trading and acting as intermediary platforms between buyers and sellers. Crypto exchange Zebpay, which too shifted to crypto-to-crypto trading, has shut down shop, while Unocoin’s founders were arrested, and later released, for running a crypto kiosk.

In such a scenario, lawyers speculate that ‘crypto service tokens’ may work, but ‘payment tokens’ may need to wait until the regulators reveal their position.

To Inc42’s query on the current stalemate in cryptocurrency in India, IndusLaw partner Kartik Ganapathy, said: “There are things that are possible and some things aren’t clear, or may not work as smoothly sans regulatory direction. A model that works within the framework of the Payments and Settlements Act, for example, may be capable of an expeditious conversion to a crypto construct. However, something that seeks to stay true to the crypto code of not relying at all on established structures and regulations may not work as easily.”

Further, various reports have cited a counter-affidavit filed by a government official stating that the 10-member interdisciplinary committee on cryptocurrency will hold meeting in December this year and in January 2019. The Supreme Court hearing has now been pushed November 27.

The RBI too has announced to parley with the users of cryptocurrencies, as the central bank maintains that it is exploring ways to implement a fiat digital currency, with recognition to these new forms of money as a legal tender.

Meanwhile, Shetty plans to continue the campaign on Twitter “till the time the government takes a positive stance on regulating cryptocurrency in India,” he says.

The government has certainly not turned a blind eye to the stalemate. And, hopefully, cryptocurrency will see a new day in India.