Amazon Takes Down Objectionable Products After #BoycottAmazon Trends On Twitter

Amazon Takes Down Objectionable Products After #BoycottAmazon Trends On Twitter

Amazon was selling toilet seat covers, and doormats with prints of religious deities

Twitteratis protested with uninstalling the app in India

Earlier In 2016, Amazon had been alleged of selling similar products 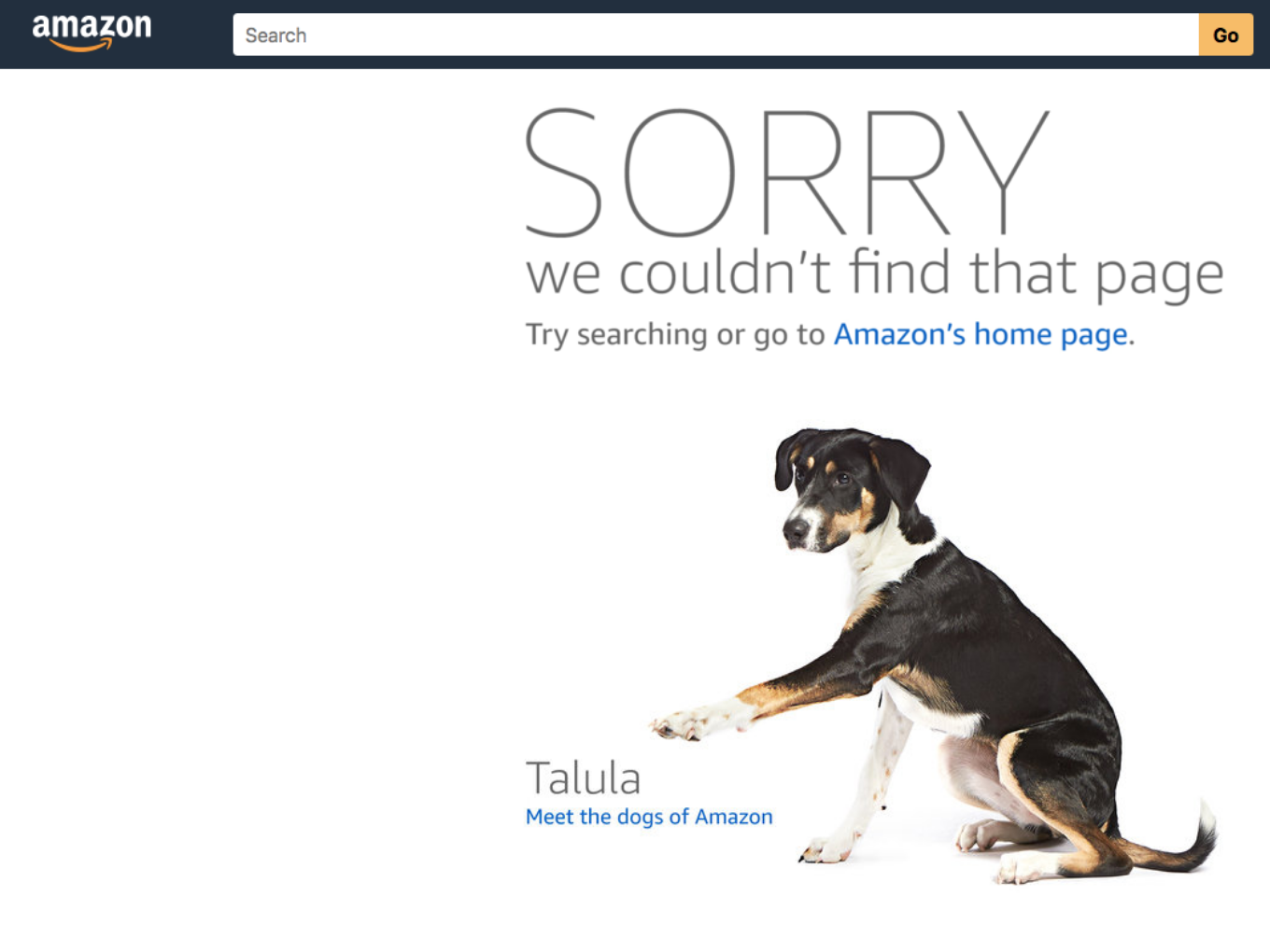 Ecommerce major, Amazon has taken down multiple items from its site after facing a backlash on Twitter yesterday (May 16). The hashtag #BoycottAmazon was trending on Twitter, with screenshots of Indians uninstalling the Amazon app.

Amazon was allegedly selling toilet seat covers, and doormats with prints of Hindu religious figures. The company was also found selling doormats and shoes with Indian national flag prints. However, the pages are now removed from the website.

Twitteratis saw this as a disrespect to their religious sentiments and called for a nation-wide boycott of Amazon services.

Commenting on the issue, an Amazon spokesperson told Inc42, “All sellers must follow our selling guidelines and those who do not will be subject to action including potential removal of their account. The products in question are being removed from our store.”

The hashtag #BoycottAmazon was started with the tweet of Anshul Saxena, which read “How many times you will hurt the sentiments of Hindus? Why do you do this every year, every time? Till when will this continue? Will it ever stop?”

A Bharatiya Janta Party MLA, Manjinder S Sirsa also supported the boycott and said, “I wonder why @amazon @amazonIN are so insensitive to the religious faith of Indians!”

This is not the first time that Amazon has run into trouble for sale of such items. Earlier in 2016, the ecommerce giant had faced a similar outlash for selling doormats with Hindu Gods on them.

Other App Boycotts Instigated By Indians

Recently in March, Indians have also protested against the video streaming platform Netflix. The #BoycottNetflix hashtag was trending in the country in response to Netflix’s topical comedy show, ‘Patriot Act’. The show’s host, Hasan Minhaj had posted an episode on Indian Elections, which had instigated Indian twitteratis to start the boycott hashtag.

Prior to this, Indians also boycotted social media app Snapchat after the company’s CEO Evan Spiegel called India a poor country. Spiegel has allegedly said, “This app (Snapchat) is only for rich people. I don’t want to expand into poor countries like India and Spain.”

To which, Indians responded with uninstalling the social media application and leaving a one star rating on Google Play Store. #BoycottSnapchat twitter hashtag had also trended at that time.

Earlier in 2017, a Chinese smartphone company Oppo‘s was also alleged of disrespecting the Indian national flag at its Noida (India) office. As complained by the people on the site, an Oppo employee had “tore the national flag and dumped it in a dustbin.” This was soon followed by social media mentions such as ‘boycottoppo’, ‘banoppo’ and ‘nationalism’.