The account has been banned for Indian audiences only, it will be accessible for global audiences 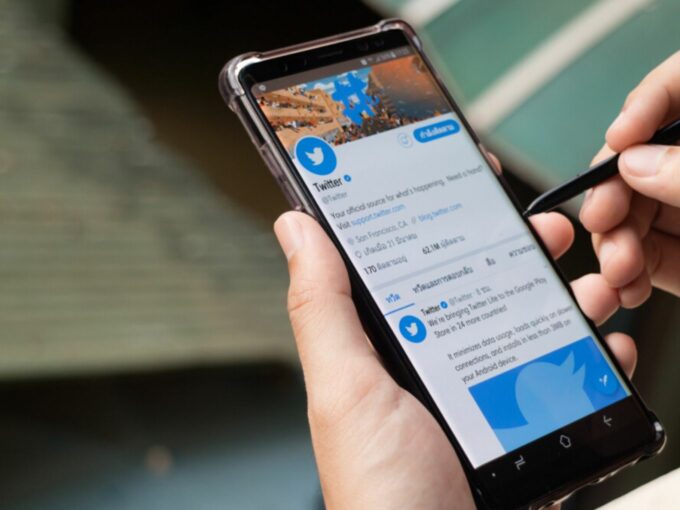 Microblogging platform Twitter blocked former head of non-governmental organisation Amnesty International and journalist Aakar Patel’s account a week after a first information report (FIR) was filed against him for suggesting that marginalised groups in India should emulate the protests currently going on in the United States against the police’s killing of an African American man named George Floyd.

Talking about the takedown, Patel told Scroll.in that he has not been informed about the allegations against him and the person who sought the action, adding that this ensured he cannot seek legal recourse in this situation. “Social media should be transparent. They should at least be able to tell a person why their account has been blocked. They did not give me any information,” he added.

According to media reports, Patel was booked under sections 505 (1) (b) (with intent to cause, or which is likely to cause fear or alarm to the public, or to any section of the public whereby any person may be induced to commit an offence against the state or public tranquility), 153 (wantonly giving provocation with intent to cause riot) and 117 (abetting commission of an offence by the public or by more than ten persons) of the Indian Penal Code.

Commenting on the selective ban on Patel restricted only in India, Tanu Banerjee, Partner, Induslaw said, “It is certainly debatable if Twitter should have blocked the content globally or only in India. While on one hand, the single Bench order of the Delhi high court has ruled against the practice of partial disablement or territory based geo-blocking; on the other hand, it cannot be ignored that Indian laws apply only to India and extending the criteria of ‘unlawfulness’ set out under Indian laws globally could be regressive as the standards of public sensibility and free speech vary in different jurisdictions.”

Earlier in April, Twitter had suspended the account of actor Kangana Ranaut’s sister Rangoli Chandel for spreading hatred against a particular community. She, while comparing herself to a “Nazi”, demanded mass shooting of members of a particular religious community and secular media.

Twitter is a platform mostly used to stay informed, share authentic thoughts and activism. However, Twitter itself has been highlighted for its hate speech policy, which forced the company to roll out a series of updates.

In August 2017, a user had painted certain tweets in front of Twitter headquarters to grab the company’s attention and highlight its failure to delete hate speech on its platform. These tweets includes statements like “Let’s gas the Jews”, “Germany needs a final solution to Islam” and more.

Then in October, women across the world boycotted Twitter for 24 hours to draw attention to online harassment on social media and how the voices of women are silenced by bullying and abuse. This was after Twitter banned actor Rose McGowan’s Twitter account for tweeting about sexual violence against women. She had also accussed Hollywood producer Harvey Weinstein, who was arrested earlier this year for two sex crimes.

There have been more to this story, but in the end Twitter took the right steps to expand its hate speech policy to be more inclusive and intolerant. In July 2019, the microblogging platform expanded its rules against hateful conduct  to include language that dehumanises others on the basis of religion. It’s recent update rolled out in March 2020 to expand these rules on the basis of age, disability or disease.