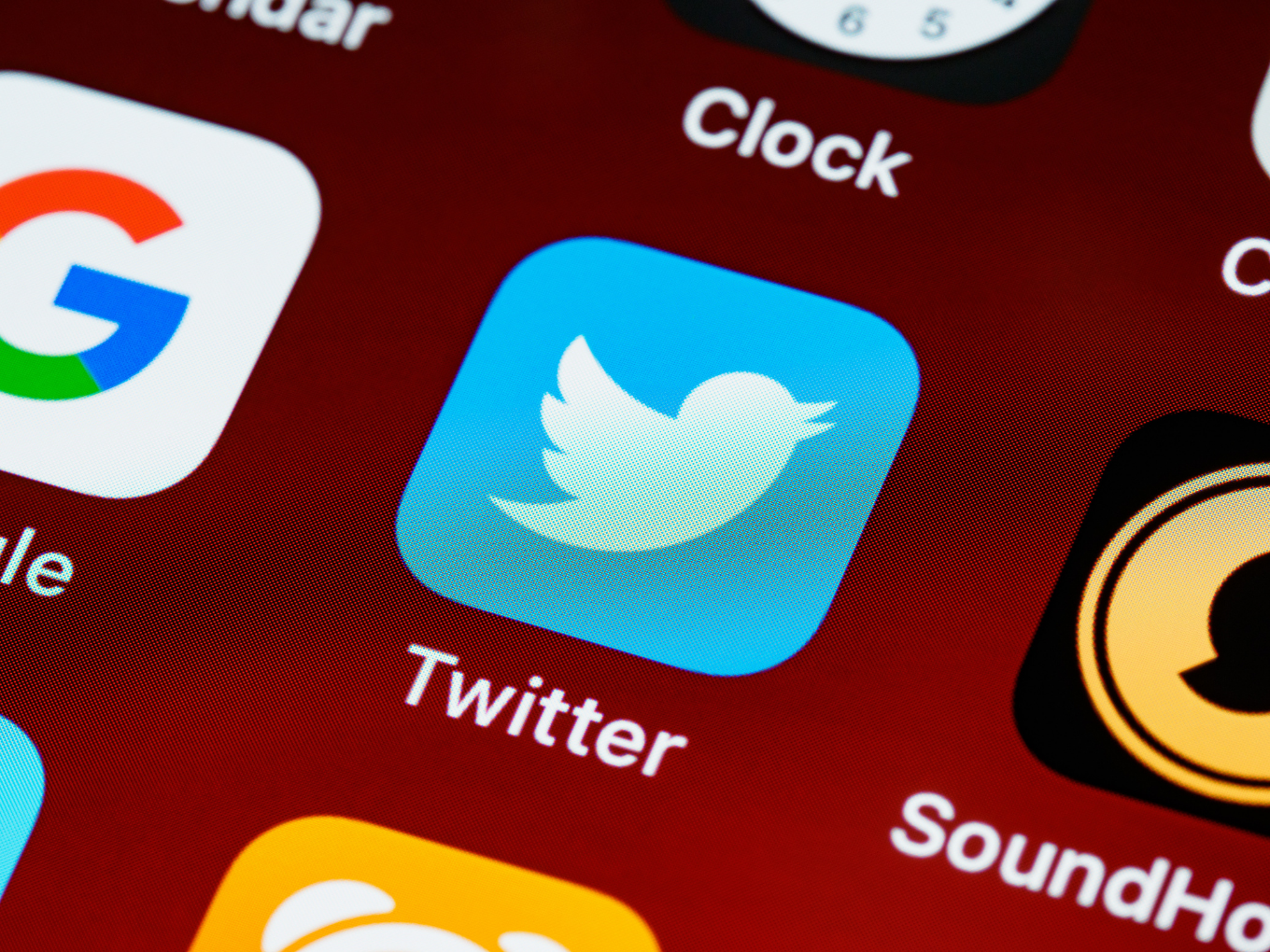 Most grievances pertain to instances of online harassment followed by impersonation, hateful conduct, manipulated media, among others

Based on the complaints, Twitter took down 638 URLs during the same period

Microblogging site Twitter has released its compliance report for the period between January 26, 2022 and February 25, 2022

According to the report, Twitter reported a total of 268 complaints during the same period. Most of the grievances pertained to online harassment (161), followed by impersonation (40), hateful conduct (18),manipulated media (14), defamation (11), copyright infringement (7), sensitive adult content (5), among others.

Based on these complaints, a total of 638 URLs were taken down. These included 471 URLs for online harassment, 50 for sensitive adult content, 42 for hateful conduct, 35 for IP-related infringement, 23 URLs for manipulated media, among others.

Twitter also processed 80 grievances related to account suspension. Based on these requests, 6 suspensions were revoked while the rest continue to remain suspended.

In its last compliance report that collated data between December 26, 2021 to January 25, 2022, Twitter had suspended more than 42,000 accounts for tweeting content related to child sexual exploitation and prooting terrorism.

This comes barely hours after Meta also released its monthly transparency report for Facebook and Instagram. The social media giant said that the two platforms together took action against 23.4 Mn content pieces in February this year.Another Meta-owned platform, WhatsApp, also banned.1.4 Mn accounts between February 1 and 28.