The social network has been asked to proactively remove abusive content 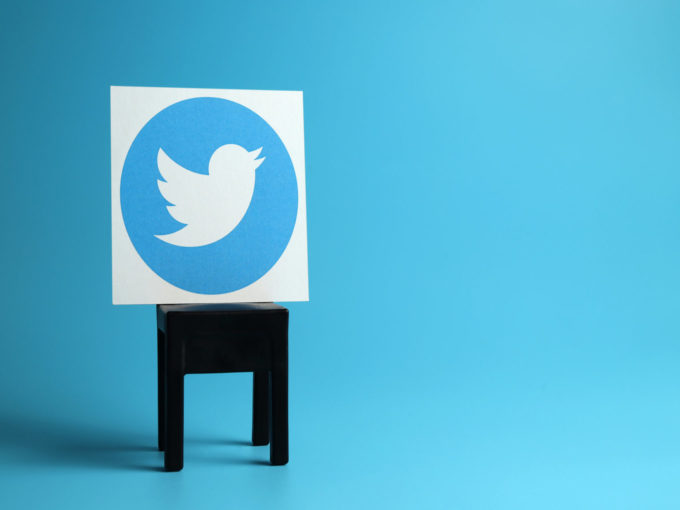 Twitter has been asked to limit the anonymity of users and proactively remove abusive content from its platform over women’s safety issues by the parliamentary standing committee for empowerment of women on Wednesday (December 4).

“Anonymity on Twitter only furthers harassment of women. We asked them what they can do about that,”an MP was quoted as saying by ET. The committee has also suggested intensification of the process of verification to ensure only real people had accounts.

Twitter was also asked to consider allowing only those persons over the age of 15 as users. “We said that now even if abusive accounts are suspended they make a come back in a few days. Or the same person starts another account,” one of the participants reportedly said.

The panel, headed by BJP MP Heena Gavit, asked Twitter representatives to take reports of abuse on the platform very seriously. An idea that was suggested for the same was to have contextual words that are used to abuse women that can be removed as soon as they are posted. Such an initiative will make women safer, the panel said.

The committee of 20 members also insisted on ensuring no fake news about women is circulated on the platform. “Rumours, insults and wrong news about women also spread faster. There is often an organised effort at this which should be checked,” said another member.

Currently, Twitter offers tools to mute, block and report abusive behaviour and the company promised the committee to further work with experts to make their platform better. The panel will also meet representatives from Facebook, Instagram and WhatsApp on Thursday (December 5) to discuss issues of women’s safety on these platforms.

The request from the parliamentary committee comes at a time Twitter has updated its global privacy policy to allow users access to information on data advertisers might receive. The social media platform will also be launching a site to provide clarity on its data protection efforts.

Meanwhile, various survey reports in India have shown how the need for internet censorship is felt across sectors. A latest survey by market research and data company YouGov said nine out of ten people think there should be some form of internet censorship.

The report also said that around 59% of people feel a lot of offensive content unsuitable for public viewing is being created nowadays and hence should be censored. Almost as many (57%) feared that inappropriate content can have an adverse impact on children. Close to half (47%) found it uncomfortable to watch certain types of content around family and hence want some regulation.

The government is proposing a form of online content moderation and social media regulation which is likely to be put into place next year under the intermediary guidelines. The amendment of Section 79 of India’s IT Act requires internet companies and social media platforms such as Google, Facebook, Twitter and YouTube to take down content marked as inappropriate by authorities within 36 hours of the complaint being made.

Earlier, social media platforms were given 72 hours to remove the content. However, after frequent incidents of violence linked to social media content, rise in hate speech, fake news and anti-national activities online through defamatory social media posts, government became more vigilant and reduced it to 36 hours.