The Delhi High Court recently directed Twitter to submit details on the appointment of its grievance officer by July 8, 2021

The social media platform has also lost the safe harbour immunity for failing to fully comply with the IT Rules, 2021

Twitter recently appointed California-based global legal policy director Jeremy Kessel as the new grievance officer for India, but the rules call for an Indian resident for the role 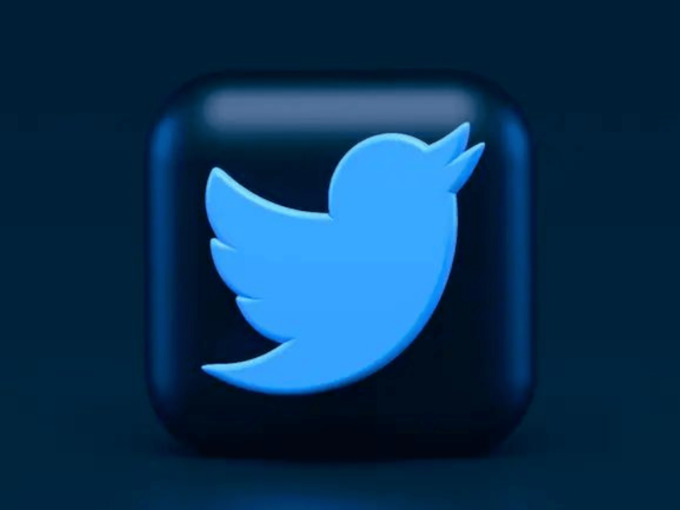 Twitter’s India unit has appointed an interim chief compliance officer and said it will soon designate two other executives to comply with the country’s new IT rules, the social media giant said in a court filing on Thursday.

This announcement from Twitter comes days after the Delhi High Court  expressed displeasure over Twitter’s excessive delay in the appointment of its grievance redressal officer.

The court stated that Twitter is in defiance of the law for not appointing the grievance officer as necessitated. Further, the microblogging site had been directed to submit details on the appointment of its grievance officer by July 8, 2021.

Recently, the company appointed its California-based global legal policy director Jeremy Kessel as the new grievance officer for India after its  interim resident grievance officer Dharmendra Chatur quit his post. The rules, however, call for an Indian resident for the role.

The tech giant will now try to fill the nodal contact person’s job on an interim basis within 2 weeks and would appoint an interim grievance officer on or before July 11, the company said in the June 8 filing.

Additionally the company stated that it has posted job openings for all three positions and will try to make an offer of employment to resident Indians, as asked by rules, within 8 weeks.

As of now, the social media platform has also lost the safe harbour immunity for failing to fully comply with the IT Rules, 2021. The Centre has repeatedly confronted Twitter for deliberate defiance and failure to comply with India’s new IT rules, and not appointing the requisite officers, leading to it losing the ‘safe harbour’ immunity. Under the new IT rules, social media intermediaries with more than 5 Mn users are required to appoint a chief compliance officer, a nodal officer and a grievance officer and these officials have to be residents of India.

So far, Facebook, Google and Instagram have submitted their reports in compliance with the new IT rules. Union IT minister Ravi Shankar Prasad even took to Twitter to praise these tech giants. “Nice to see significant social media platforms like Google, Facebook and Instagram following the new IT Rules. First compliance report on voluntary removal of offensive posts published by them as per IT Rules is a big step towards transparency,” he tweeted.