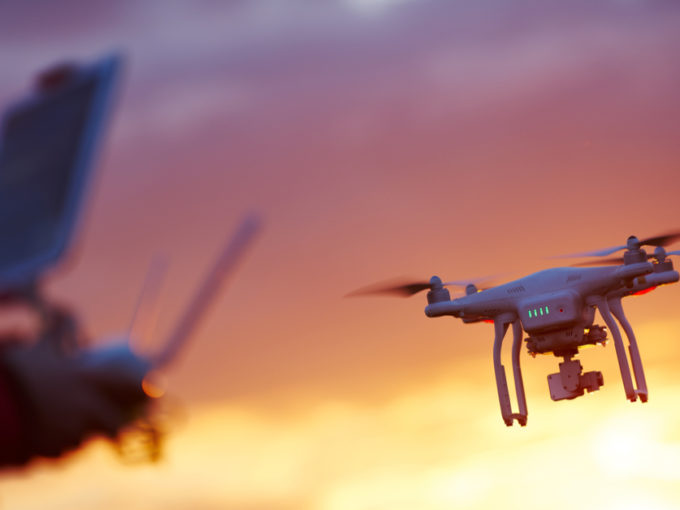 As part of its bid to invest INR 100 Cr in drone manufacturing, Trentar had earlier acquired GarudaUAV, a drone-based services and platform company. It also launched its drone manufacturing with vertical take-off and landing (VTOL) unmanned aerial vehicle (UAV) planned for release in early 2022.

Founded in 2018 by Karna Raj and Prudhvi Raj Pakalapati, Trishula manufactures UAV propulsion systems for defence and commercial needs. The company’s technologies are designed and developed in India.

The recently announced Drone Rules 2021 seeks to liberalise the hardline stance adopted by the government on UAVs earlier. According to the ministry of civil aviation, the rules have been drafted on the premise of trust, self-certification and non-intrusive monitoring

Also, recognised institutions like startups will not require a type certificate, unique identification number, prior permission and remote pilot licence for R&D and testing purposes. The penalty for the contravention of these rules has also been reduced to a maximum of INR 1 lakh from INR 5 lakhs.

The rules also split the country into three distinct zones: Red, Yellow and Green. UAVs don’t need any prior approval to operate in the green zone, while only the union government can give the permission required to operate drones in the red zone.

Less than a month after the announcement of the new drone rules, the Indian Council of Medical Research (ICMR) was granted conditional exemptions from the drone rules to use drones up to a height of 3 km in Andaman & Nicobar Islands, Manipur and Nagaland, for conducting experimental ‘beyond the visual line of sight’ (BVLOS) vaccine delivery aimed at remote areas.

In July this year, drone platform company Skylark Drones had raised $3 Mn in a pre-Series A funding round co-led by InfoEdge Ventures and IAN Fund.