TravelTriangle had raised $12 Mn in its last round

The company was founded in 2011 by Sankalp Agarwal, Sanchit Garg, and Prabhat Gupta 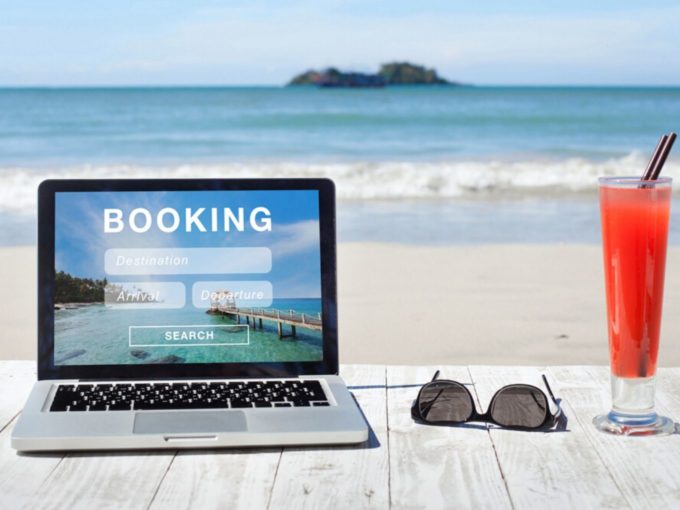 According to the Ministry of Corporate Affairs, KB Global Platform has invested INR 32 Cr for 2,104 cumulative convertible preference shares (CCPS), whereas The Fundamentum Partnership Fund I has invested INR 29.5 Cr for 1,910 CCPS. However, the company told Inc42 that they have raised the remaining amount from a third investor without disclosing the name.

As of 2019, TravelTriangle claimed to have over 7 Mn users on its platform monthly and has close to 1,000 active travel agents operating through the platform. A previous statement of the company also states that some travel agents partners get close to 90% of their revenue through TravelTriangle.

In March 2018, TravelTriangle raised $12 Mn (INR 78 Cr) in Series C round led by Fundamentum. The company’s other investors SAIF Partners, Bessemer Venture Partners, RB Investments had also participated in the funding round.

It also highlights India’s international tourist travels are expected to reach 35Mn by 2025 and medical tourism will reach $9 Bn by 2020.

Update: November 18, 2019 | 6:30 PM
A previous version of the article had mentioned that the company raised $8.6 Mn from two investors, according to MCA filings. However, in conversation with Inc42 the company said that it has raised $13 Mn in this round, we have edited the story with the same.