The Indian Govt. Is Currently Examining The Use Of Private Cars As Taxis For Car Pooling 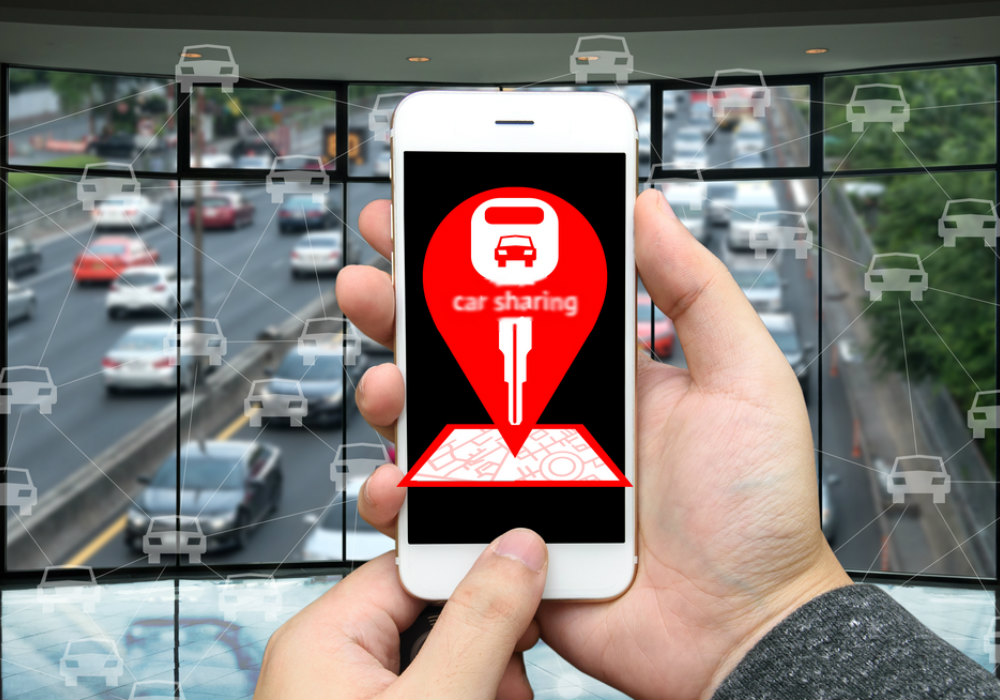 The transport ministry has expressed concerns over NITI Aayog’s suggestion of roping in private cars for car pooling by taxi aggregators.

Earlier this month, it was reported that the Indian government, in its efforts to curb the growing traffic congestion, was examining the use of private vehicles as taxis for car pooling.

The transport ministry has opined that, under the Motor Vehicles Act, private cars can not be allowed to run as app-based taxis. Car-pooling, ride-sharing operations are only allowed for commercial vehicles. Therefore, the current suggestion will be in violation of the Motor Vehicles Act.

Talking about the same a government official said, “We have to protect the interests of over 5 million taxi owners who have paid commercial duties and permit fees to run taxis. Their employment cannot be endangered and also allowing private cars would be something like doing away with the concept of taxis.”

Commercial vehicles have to pay higher duties, toll taxes, insurance premium, and other permit charges. The official further added, “Even if it’s a lot of convenience, various legal aspects also have to be kept in mind. Even if it’s allowed, some registration mechanism for such cars has to be found.”

The Indian government has proposed a three-month study, which is still in the early phase and aims to frame a clear set of guidelines. The initiative will look at the ways to reduce private car ownership in the country, in line with the insurance, regulatory, tax, and safety implications.

These guidelines will help avoid a tussle between commercial and private shared taxi owners and eradicate the possibility of any ambiguity.

India is examining the use of private vehicles as shared taxis in an effort to reduce car ownership and curb growing traffic congestion in major cities.

The Indian government has taken a number of initiatives to turn towards renewable energy sources for its power requirements.

In May 2017, NITI Aayog also came up with a 15-year roadmap for transforming vehicle use. As per a report released by the organisation, “India could save as much as $60 Bn in energy costs by 2030 and one gigatonne of carbon emissions between 2017 and 2030 by adopting more electric and shared vehicles.”

India is also looking to sell only electric cars by 2030. However, this initiative comes with a big hurdle of establishing the infrastructure to facilitate smooth operations of electric cars, like setting up charging stations across the nation, etc. While legal process has to be followed when it comes to allowing private cars to take up commercial car-pooling, global climate change and the need to come up with preventive measures to protect the environment are also aspects that the Transport Ministry needs to consider while making its decision.