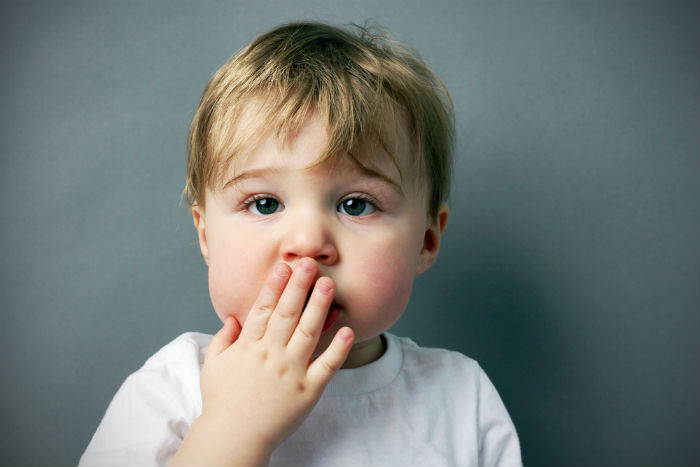 Well if you are among the million people who actually sent the email to Telecom Regulatory Authority of India (TRAI), supporting NetNeutrality, this news is for you. TRAI in its stupid move indirectly allowed spammers to attack your mailbox, as your email id’s and perhaps your opinion has been made public.

Following this incident, Hacker group Anonymous India has brought down Indian telecom regulator TRAI’s official website. In a series of tweets, Anonymous India claimed responsibility for bringing down train.gov.in and also warned that the site will soon be hacked. It seems that the group has launched a DDoS (distributed denial-of-service) attack on the website to make it inaccessible.

TRAI has reportedly received over a million responses to its paper and has now put out all the responses, including email ids on its website, which is now actually accessible to spammers, advertiser or marketers.

TRAI could have kept the email-ids as hidden very easily but did just opposite and disregarded to all those users who had contributed to the public debate. Transparency is fine, but ignoring user privacy is simply not acceptable as it has happened in this case. In an age where email ids are linked to social media accounts like Twitter, Facebook, Linkedin and even with banks, exposing so many ids, carries many consequences.

People who know Net Neutrality and were part of Save The Internet campaign were mostly professionals and even entrepreneurs and CXO’s. Getting their email IDs and that too in range of over one million is huge.

Bunch of idiots at #TRAI Idiots should at least not share the email id. Can they be prosecuted under any Law thanks @opindia_revenge

Chief of #TRAI seems to be Dean of IIN!!!

TRAI is again in the news for all wrong reasons!!! Shame, Shame Shame

And we trust this TRAI, who can’t handle email addresses, to frame Internet/telecom policies for us?

Breach of data privacy by #TRAI . Be prepared to be spammed. #NetNeutrality @dhananjay144 @abhshkvar

#TRAI thanks for putting out the mails out there for hackers and spammers to use. Can you atleast address the issue apart from screwing up.