The framework should be out in a couple of months, TRAI chief RS Sharma

TRAI had released a consultation paper on the subject in Nov, 2018 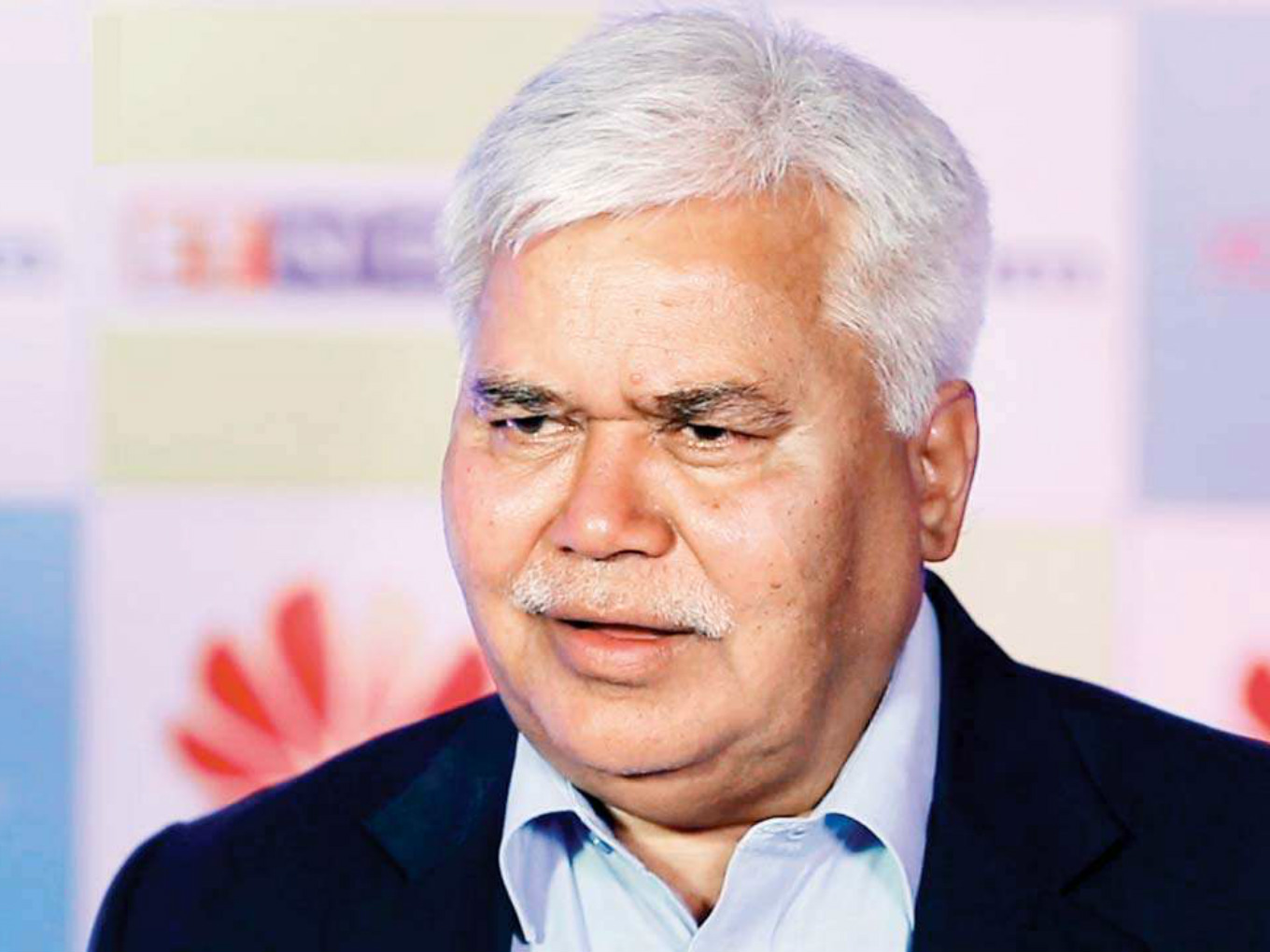 India’s telecom regulator TRAI is working on the draft regulatory framework for over-the-top (OTT) services operating in India, which is expected to be released in a couple of months.

“We already have a paper on OTT. We will come out with appropriate recommendations and regulations in near future. A couple of months from now,” TRAI chairman RS Sharma reportedly said at the Mobile World Congress 2019, Barcelona, Spain.

TRAI, in its consultation paper, notes that the problem with the definition arises when OTT applications provide multiple services. For instance, Google offers users with real-time chat while using Google Docs. Similarly, there are many online gaming applications such as PUBG, Clash of Clans, which allow users to play while chatting or talking in a real-time.

Further, TRAI sought comment on the factors or aspects, with justification, to consider, identify and discover the extent of substitutability for regulating or licensing norms applicable to OTT providers. Here are some of the issues TRAI highlighted in its consultation paper

“Regulatory systems will continue to develop as technology develops. Our approach is regulator should not become a hindrance,” Sharma said.

Meanwhile, Sharma also said that all telecom operators will put in place the blockchain-based system to curb pesky calls and messaging menace from March 1, 2018, onwards, without any extension to the deadline. Last year in July, the telecom regulator had asked the operators to ensure that only registered telemarketers have access to consumers phone number databases.