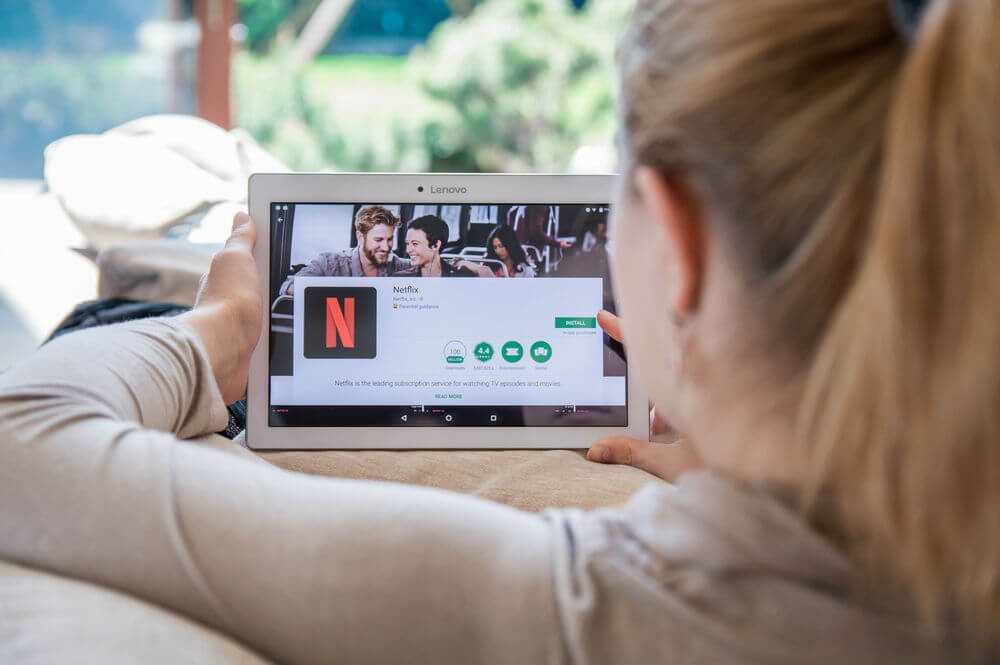 The Telecom Regulatory Authority of India (TRAI) is in the process of evaluating a consultation process to regulate online video streaming platforms like Netflix, Amazon Prime and Hotstar, as per two people close to the development.

As per the sources, TRAI has received multiple requests from industry stakeholders to develop a pricing and economic framework for the video streaming platforms. It might add a separate section on such platforms in the soon-to-be-released consultation paper for over-the-top (OTT) platforms like Skype, WhatsApp and Viber, as per the anonymous sources.

The sources added that the stakeholders have expressed concern that certain broadcasters are airing same content through Internet channels as through direct-to-home (DTH) platforms and cable operators. Thus the primary issue is that these broadcasters are airing content on their video streaming platforms for free, while the same content is chargeable on DTH and cable networks, which in turn poses a threat to the latter.

Anil Malhotra, COO at Zee Group-owned cable company SITI Networks Ltd, told Livemint that industry stakeholders have requested TRAI to introduce a regulatory framework for such platforms. “OTT (video streaming) must be regulated. It is just another form of IPTV. On the basis of just a few differentiations, one cannot say that OTT is outside the purview of regulation and no law of land should apply to it,” he said.

However, at the same time, one faction of broadcast stakeholders (including companies operating OTT platforms) has been opposing regulatory intervention. “The regulation is a threat to the OTT space and internet. Nowhere in the world has such a framework been introduced; a producer has a right to distribute his content whatever way he wants. Introducing regulatory framework in such a situation will adversely impact innovation and availability of such services,” added one of the sources cited earlier.

He added that OTT does not impact distribution platforms like cable and DTH firms because consumers if not paying for content still have to pay for data usage to access that content. Thus at a time of net neutrality, OTT regulation could be a big setback.

Consequently, TRAI is examining this issue and it will most likely be a part of the OTT consultation, if a decision to consult is reached. It was in November 2017, that India’s telecom regulator had stated that it will begin a separate consultation on regulating over-the-top (OTT) players like Whatsapp, Viber and Facebook to look into the costs and benefits of regulatory intervention in this sector, a move which was criticised by backers of net neutrality.

Currently, online video streaming sector in India is currently dominated by a mix of 30 global and domestic players like Netflix, Amazon Prime Video, STAR India-owned Hotstar, Viacom18-owned VOOT, Spuul (which does not offer English language content) and OZee (by Zee TV). Chinese ecommerce giant Alibaba has also announced plans to launch an OTT video service in India over the next three months. Other players include SonyLIV, YuppTV, and Hooq.

There are no two ways about the fact that the online video streaming is posed for a significant growth in India, which as now overtaken the US to take the second spot in terms of the number of app downloads in 2017. However will the upcoming regulations from TRAI act as a spoiler in the party for video streaming platforms like Netflix, Amazon prime Video, remains to be seen.