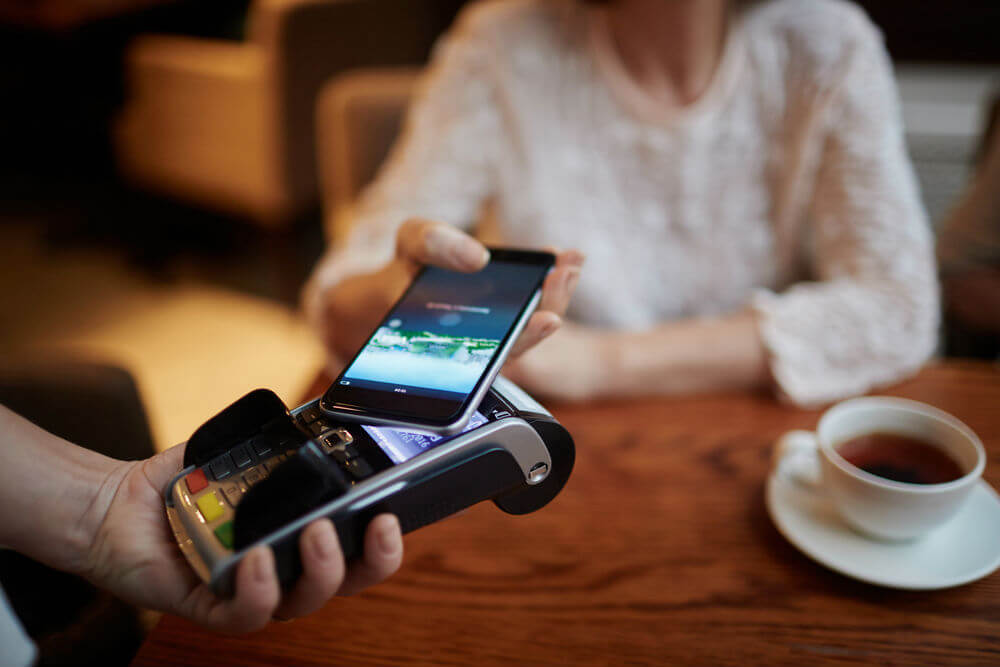 The Telecom Regulatory Authority of India (TRAI) is mulling putting in place guidelines which may allow subscribers to do financial transactions and access other important services faster than the rest of their mobile phones. The development comes as TRAI finalises its recommendations on the hotly debated issue of net neutrality.

As per an ET report, a senior official at TRAI stated that the telecom regulator was zeroing in on the broad contours of net neutrality but at the same time considering the possibility of introducing some form of network management, or traffic management practices (TMPs), which telecom companies can adapt to prioritise critical services, such as banking or financial transactions and social welfare services.

TRAI hopes to finalise its recommendations by mid-December.

Backers of net neutrality have demanded for not having any traffic management practices, except in cases of emergencies, such as natural disasters. However, telecom companies want to be able to manage some traffic on their networks to avoid network congestion without throttling services which compete with their own, thus assuaging the main fear of net neutrality proponents. In addition, telcos also assure that they will disclose any instances of network management to relevant authorities or the public, as required.

The regulator is likely to make its recommendations to the telecom department by December 15, which will form a vital component of the government’s policy around net neutrality. The policy aims to clearly lay down a definition of net neutrality, a principle that guarantees consumers equal and non-discriminatory access to all Internet services without any discrimination on the basis of tariffs or speed.

It was in February 2016, that TRAI  had finally given its verdict on Facebook’s Free Basics platform, which had stoked the net neutrality debate in India and had issued the ‘Prohibition of Discriminatory Tariffs for Data Services Regulations, 2016’  which said that no company can charge subscribers with discriminatory tariffs for data services on the basis of content.

Consequently, at that time, TRAI barred discriminatory pricing of data services, including zero-rated plans such as Facebook’s Free Basics and Airtel Zero, tackling net neutrality from a tariff perspective. The regulations clearly stated that no service provider can offer or charge discriminatory tariffs for data services on the basis of content and neither shall enter into any arrangement, agreement or contract by whatever name called, with any person, natural or legal for the purpose of evading the prohibition in this regulation. However reduced tariff for accessing or providing emergency services, or at times of public emergency had been permitted.

In was in March 2016, the government had asked the TRAI to submit recommendations on net neutrality, in order to finalise its official policy on the controversial issue.

In September this year, talking about net neutrality, RS Sharma, Chairman of the TRAI said, “We’re clear that whatever net neutrality recommendations we give, they will be for the Indian context, which is very unique, where the internet is playing a very developmental role. So, whatever rules that we come up with will be in harmony with our developmental objectives and our country’s interests.”

While proponents of net neutrality might argue for a no holds barred approach, the regulator probably wants to tread the light touch regulation path given that in India a majority of Internet usage was being done through wireless networks with a limited amount of spectrum. This acts as a constraint on capacity and thus makes the case for prioritising services like financial transactions and social services which require constant connectivity as opposed to other forms of traffic. How well TRAI is able to introduce this regulation without evoking the wrath of proponents of net neutrality will become clear in the coming month.