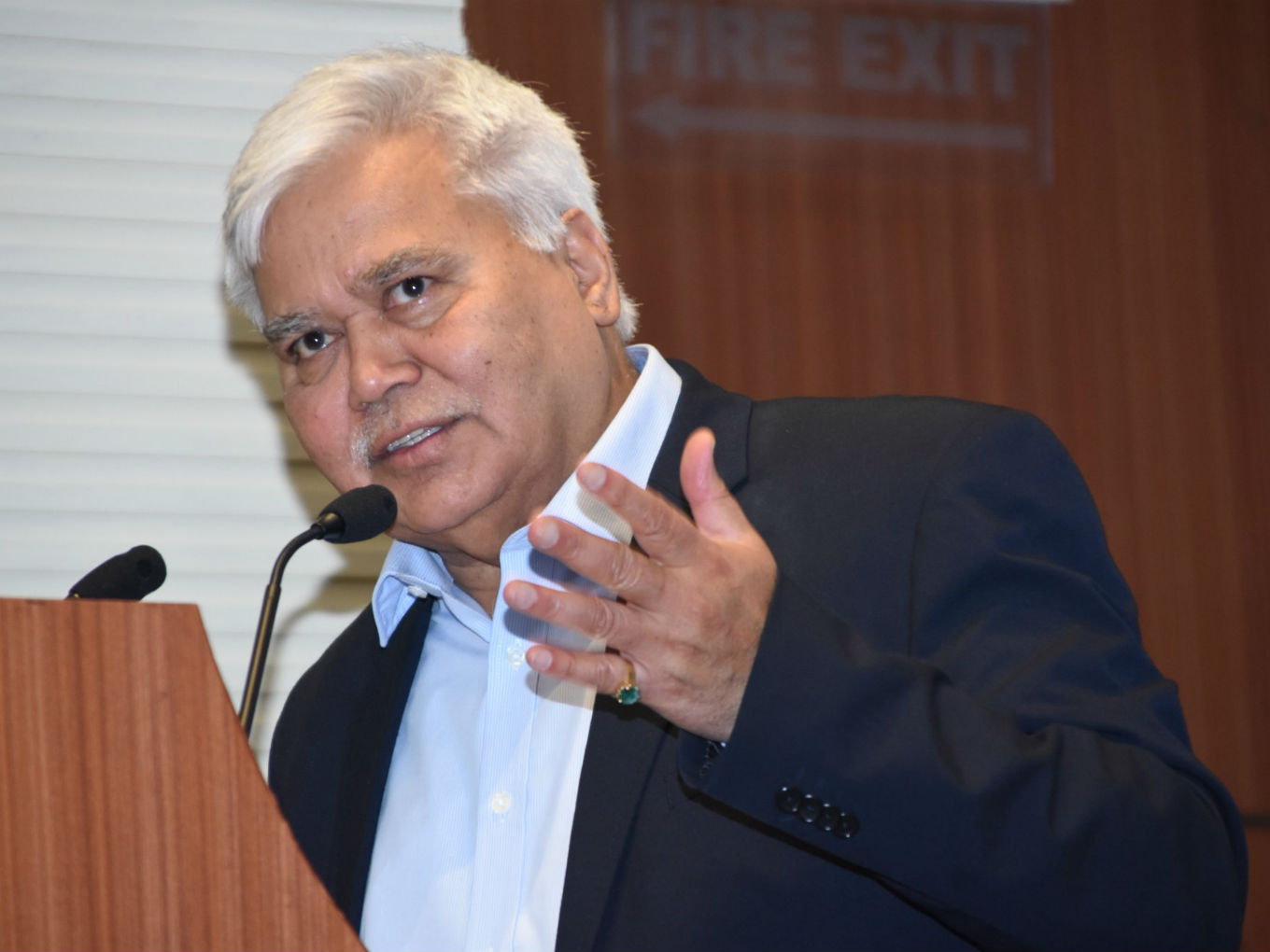 The Telecom Regulatory Authority of India (TRAI) is reportedly looking to tackle the “regulatory imbalance” between mobile phone companies and over-the-top (OTT) applications from the perspective of the telecom operators.

While speaking to ET, TRAI chairman RS Sharma said that currently, it is focussing only on the regulatory issues and economic concerns in the OTT consultation, related to apps such as Facebook, WhatsApp and Google.

According to Sharma, the consultation has a limited scope as issues related to discriminatory pricing and net neutrality have been dealt with. Telecom players have long complained that they have to comply with the law enforcement agencies and licensing rules unlike the OTT players who do not currently have a regulatory regime, causing an imbalance.

This development comes at a time when TRAI is expected to release its new OTT framework by middle of this year. In order to get industry and stakeholder’s view on the consultation paper, TRAI is also organising an Open House Discussion on April 24 in Bengaluru. Another such discussion will be held in Delhi, next month.

In February, while addressing the Mobile World Congress 2019, Barcelona, Spain, Sharma had said the draft regulatory framework for over-the-top (OTT) services operating in India will be released in a couple of months.

In this paper, TRAI sought to examine the implications of the growth of OTT providers; the relationship between OTT players and telecom service providers (TSPs); the similarity, if any, between services provided by TSPs and OTT players; changes that may be required in the current regulatory framework to govern these entities; and the manner in which such changes should be affected.

The aim of the framework is to check whether the services provided by the OTT players was affecting the traditional revenue stream of operators and if they should be brought under the licencing regime.

The problem was highlighted when, a similar consultation paper was also floated by the telecom regulatory body in 2015 to the effect of apps such as WhatsApp and Skype, which offer free voice, messaging, and video call services, on the traditional revenue stream of operators.

In January, in order to ensure level playing field, the Cellular Operators Association of India (COAI), which represents big telecom players such as Bharti Airtel, Vodafone-Idea, and Reliance Jio, has also requested that OTT players be included under the same licensing regime as telecom companies.

While responding to the consultation paper, it also recommended lawful interception of messages on internet applications and services to keep a check on criminal, anti-national, and anti-social activities.

Right after their demand, Internet and Mobile Association of India (IAMAI), Broadband India Forum and the Asia Internet Coalition had opposed the suggestions saying services of telecom and OTT players cannot be compared.