TRAI Looks To Avoid Regulatory Overlaps Under Discussions Of Telcos-OTT

TRAI Looks To Avoid Regulatory Overlaps Under Discussions Of Telcos-OTT

TRAI will finalise the rules by May-end 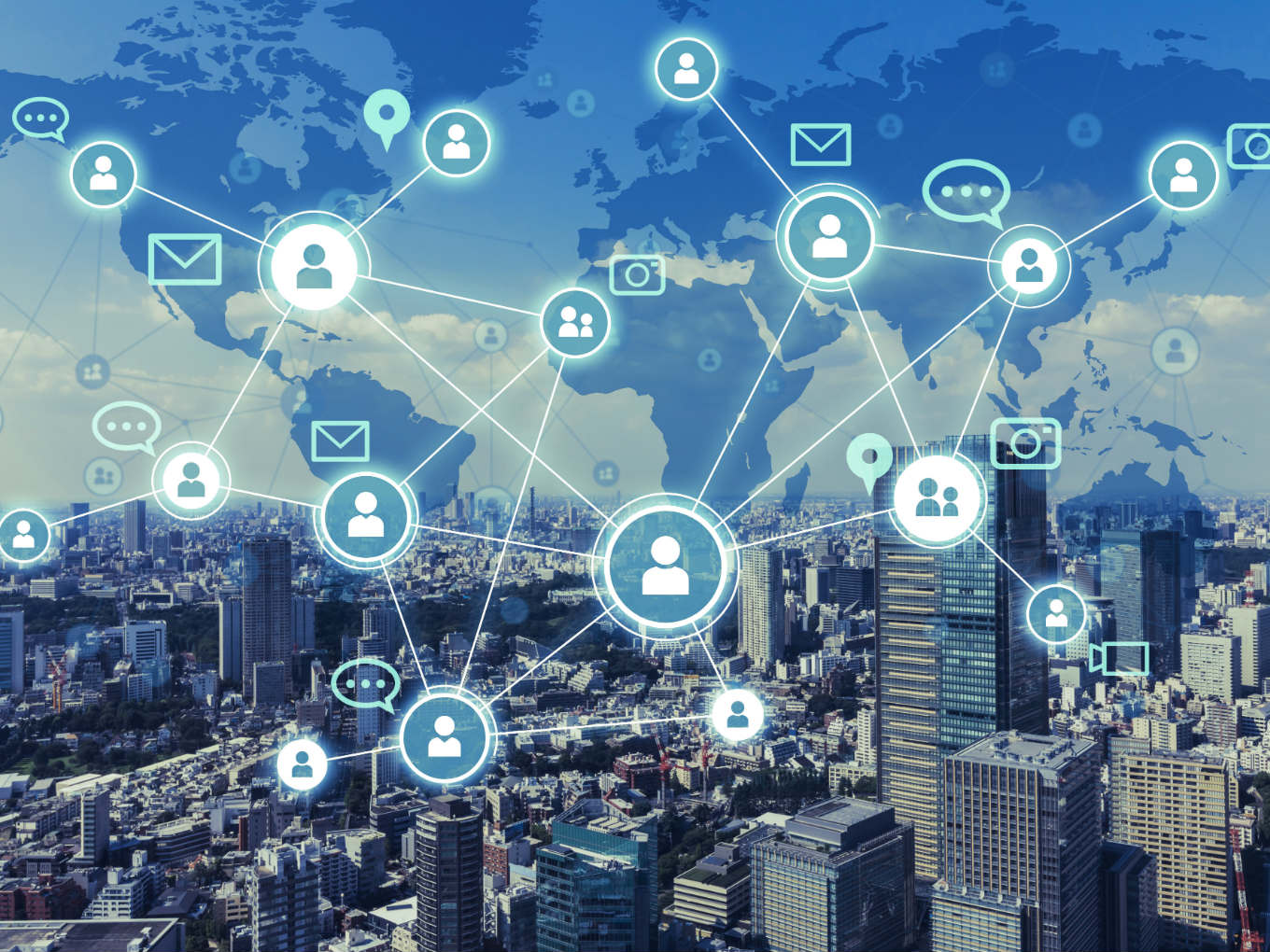 Telecom Regulatory Authority of India (TRAI) hosted discussions on plans to regulate over-the-top (OTT) players such as Facebook and WhatsApp on Monday (May 20). The discussions revolve around the fact that these OTT players provide services such as calling and messaging which are similar to telecom companies.

A media report has said that mobile phone operators pushed for regulating such apps while the apps pushed back saying that they were already regulated under the IT Act, and further regulation would stifle innovation.

Broadband India Forum’s Debashish Bhattacharya said that OTTs are also leading to significant revenue generation and huge investments as they are innovating and creating new services, and have enabled explosive data growth amongst telecom service providers.

He emphasised that telcos and these apps had a symbiotic relationship. However, telcos representatives said that they had lost revenue due to the proliferation of communication apps. They have asked for TRAI to ensure same service same rules which would include rules around lawful interception, data localisation needs, and maintaining call records.

In this paper, TRAI sought to examine the implications of the growth of OTT providers; the relationship between OTT players and telecom service providers (TSPs); the similarity, if any, between the services provided by TSPs and OTT players; changes that may be required in the current regulatory framework to govern these entities; and the manner in which such changes should be affected.

TRAI chairman RS Sharma had earlier said the consultation has a limited scope as issues related to discriminatory pricing, and net neutrality has been dealt with. Telecom players have long complained that they have to comply with the law enforcement agencies and licensing rules, unlike the OTT players who do not currently have a regulatory regime, causing an imbalance.

The telecom regulator is reportedly keeping an “open mind” on the issue. It was looking to finalise the regulations after open house discussions in Bengaluru, which happened last month and in Delhi, this month.

The discussions come at a time when these apps are under rampant attack across mediums with government as well as customers. After data leaks and fake news being unstoppable, the regulations being proposed by telcos may further burden these tech giants.