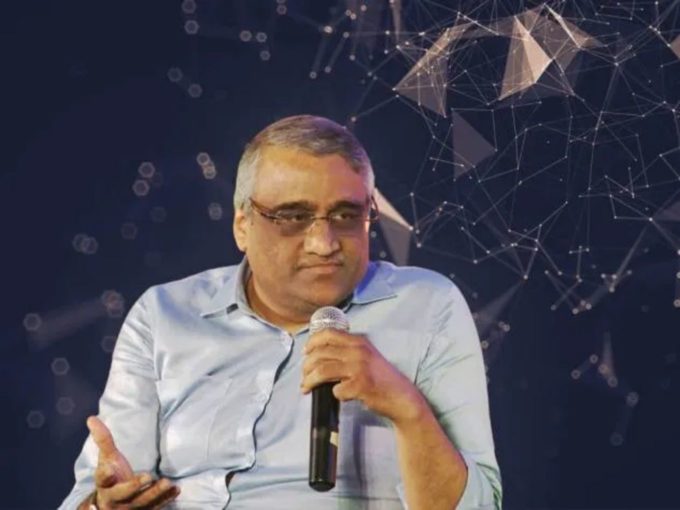 At a time when traders’ bodies are protesting against ecommerce companies for allegedly slowing down businesses of small merchants, SMEs across the country, Future’ Group’s founder and CEO Kishore Biyani said that online and offline retail, especially small stores, are different models altogether.

In an interaction with Business Standard, Biyani said that the corner shop will not vanish because “convenience and contingency buying will always be there”. However, he feels that the problem of the limited inventory at these small scale traders encourages the customers to move to ecommerce.

Biyani also said that although there are challenges faced by small retailers when it comes to predatory pricing or exclusive launches, some players, especially in consumer electronics, are trying to bring down the pricing disparity between offline and online channels.

Biyani’s comments supporting ecommerce companies over retail traders have come in the backdrop of Amazon investing in the Future Group.

How Future Group Work With Amazon?

In August, US-based ecommerce giant Amazon had announced that it would be acquiring a 49% stake in Biyani’s Future Coupons, the promoter entity of India’s second-largest retail chain Future Retail.

Future Coupons owned 7.3% shares in the publicly-listed Future Retail, and with this transaction, Amazon would acquire around 3.58% stake in the Future Group which operates retail chain brands such as Big Bazaar, FBB, Central, Nilgiris, among others.

During the interaction, Biyani also talked about how the partnership of the homegrown retail chain with Amazon is going to work. He said that Amazon’s model of two-hour grocery delivery for its prime customers is now expected to be fulfilled by a Big Bazaar store in that city.

As of now, the pilot for this upcoming project is being run in 18 cities and Big Bazaar has plans to run it in more cities before the final launch. Biyani said that the company wants to sell its merchandise to Amazon’s customers.

“Whether it is our fashion brands or home and food products, for us, the Amazon platform is another distribution arm,” he was quoted as saying.

While replying to a question on increasing competition from deep-pocketed players, Biyani said that for Future Retail, the phase of creation is over and the company is now focussing on reducing its operations costs.